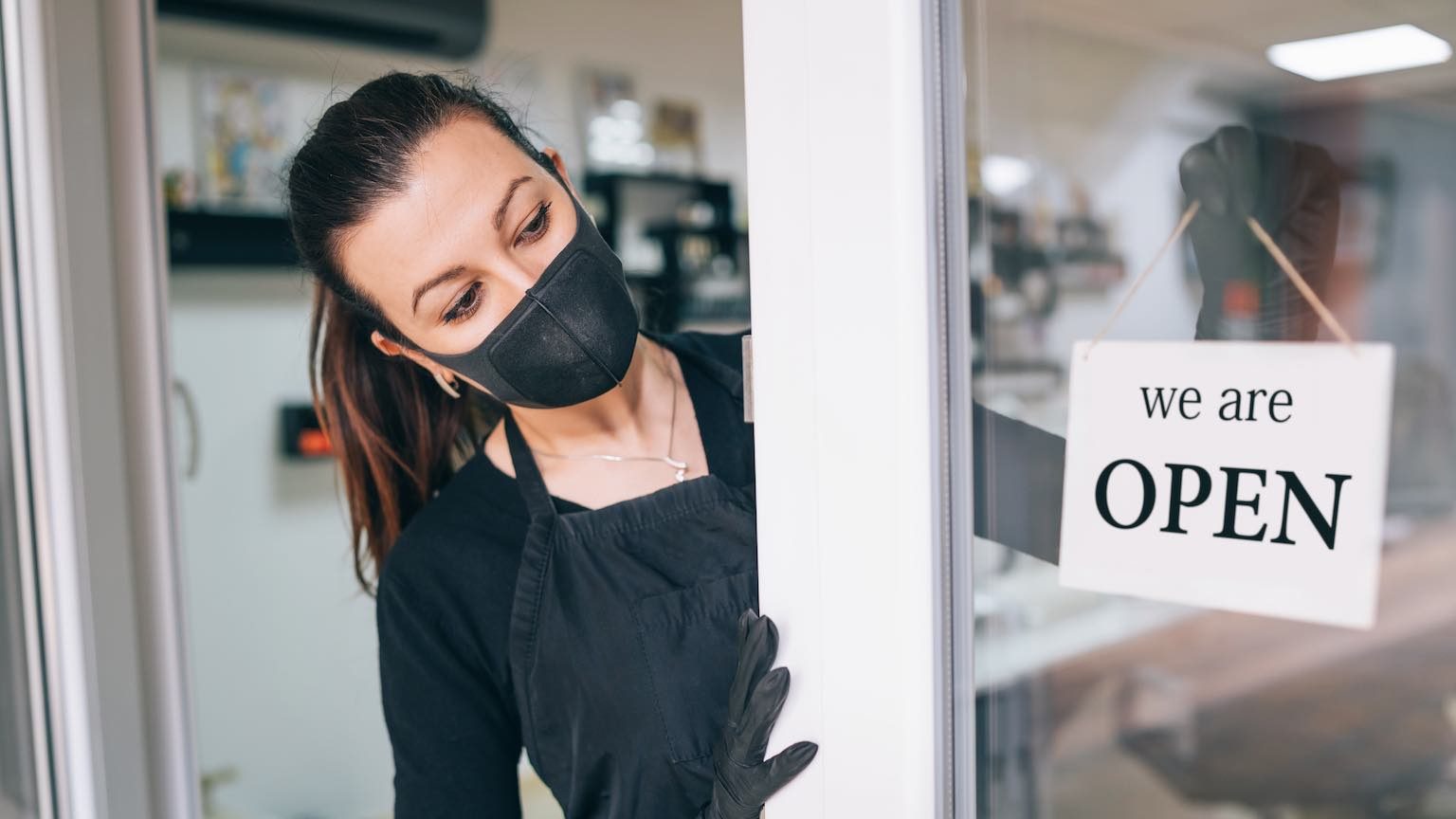 While you can get started on your loan application today — you’ll still need to wait for funding.

While many lenders are still waiting on the Small Business Administration (SBA) to issue guidance on these Second Draw loans, Lendio has taken a step forward to prepare for January. You can fill out Lendio’s online form now to get your information out there and potentially be connected with a lender as soon as new guidelines are released.

Do I qualify for these new PPP loans?

Eligibility requirements for the new Second Draw loan program are a bit stricter than the first round of PPP loans — including requiring businesses to have seen a 25% drop in gross sales during a quarter before and after the pandemic.

But even if your business doesn’t qualify, you might be able to get additional funding through your first PPP loan, since this second stimulus package expanded the types of expenses that are eligible for PPP funding and forgiveness.

And if funding ran out before you were even able to get your hands on a first PPP loan, then you have another chance to take out an original PPP loan.

When will PPP loans be available again?

Although the Paycheck Protection Program has officially received more funding through the second stimulus, official applications for new PPP and Second Draw loans likely won’t be available until 2021.

The SBA is expected to update lenders with guidelines by January 11, and then many lenders will need to revise their application processes to account for changes to the program. Until then, applications for a first or second PPP loan won’t be considered.

How to get started now

Lendio announced on December 29 that it reopened PPP applications for business owners in anticipation for when the program resumes again. Once the SBA issues its new guidelines, Lendio will contact applicants for any additional information it needs and then submit your application to its network of lenders — putting you ahead of the game.

More ways to get started with the next PPP loan application

While many lenders and loan marketplaces haven’t announced whether they’ll be participating in this next round of PPP funding, a few have already started accepting applications again like Lendio.

If you’ve already received a PPP loan and think you may qualify for a second, check with your lender to see when it plans to accept applications for the new Second Draw Loan program.