The beginners guide to the Credit CARD Act of 2009

It helps protect you from predatory actions, rates and terms.

The Credit CARD Act of 2009 outlawed many predatory practices in the credit card industry. It introduced important protections for consumers, such as interest rate stability, lower fees and clearer payment terms. In this guide, you’ll learn more about the Credit CARD Act and how it might affect you.

The 5 most important protections in the Credit CARD Act

The Credit CARD Act introduced many important rules to protect consumers. Here are five of the most important ones. What is excess payment?

Excess payment is the amount you pay over your minimum payment.

Here are a few more protections put in place by the Credit CARD Act.

Before the Credit CARD Act, some companies used a method called double-cycle billing. This billing used the current and previous billing cycle to calculate your interest. The Credit CARD Act outlawed this method.

Credit card providers can’t issue cards to anyone under the age of 21 unless the applicant has a cosigner or can prove their ability to repay. If the cardholder has a cosigner, the provider can’t raise the account’s credit limit without written approval from the cosigner. Card providers can no longer market credit cards on college campuses by offering promotional items.

No more fixed-rate bait and switches

Credit card providers must clearly list late fees on credit card statements. They also have to upload cardholder agreements to their websites.
Your issuer has to tell you how long it’ll take for you to pay off your debt if you make only the minimum payment each month.

Prior to the Credit CARD Act, subprime card providers could issue cards and immediately charge high fees. These fees would immediately eat into a cardholder’s credit limit.

The Credit CARD Act caps initial fees to 25% of a card’s credit limit.

What is a subprime credit card?

Subprime credit cards are issued to consumers with poor credit scores. They’re often bad choices, as they can come with high fees and shadowy card terms.

The Credit CARD Act created many protections, but many groups say it didn’t go far enough. Here are a few of the bill’s weaknesses.

In 2007 and 2008, many financial institutions were heavily invested in subprime mortgages. And they were in trouble.

Namely, they found that borrowers were defaulting on their mortgages. That led to many banks shutting their doors. Insurance giant AIG collapsed, as did financial firms such as Lehman Brothers and Bear Stearns.

In a plummeting economy, many Americans were forced to use their credit cards for daily living expenses. With many consumers stretched thin, they had trouble making payments. As they defaulted, banks handed out higher fees and interest rates.

To protect consumers, Congress created new regulations for the credit card industry. It would pass the Credit CARD Act before the turn of the decade.

Here’s a timeline of how the bill came into existence. 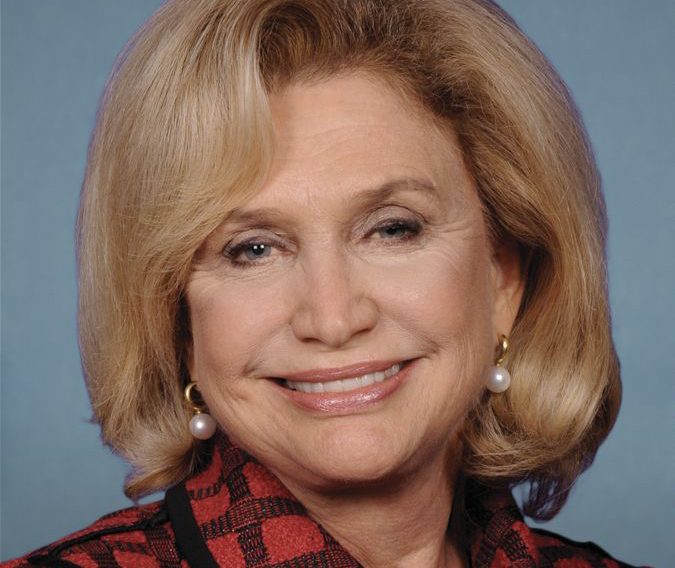 September 23, 2008
The US House of Representatives passes the Credit Cardholders’ Bill of Rights.

January 3, 2009
The Credit Cardholders’ Bill of Rights dies as the US Senate adjourns.

January 22, 2009
Rep. Carolyn Maloney reintroduces the Credit Cardholders’ Bill of Rights in the US House of Representatives. The bill is now known as the Credit CARD Act of 2009. 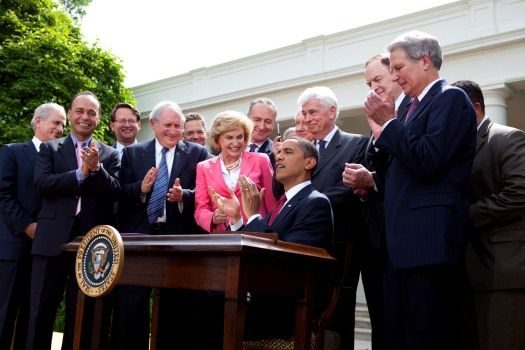 August 20, 2009
The first wave of reforms is implemented. Among other reforms, card issuers must provide 45-day notices for rate increases and mail statements at least 21 days before bills are due.

According to the 2013 CARD Act report:

The CFPB also spelled out its concerns about the credit card industry, including:

As in the 2013 study, the CFPB had concerns about the credit card industry, including:

While it’s still possible to walk into a credit card agreement with less than savory terms, the Credit CARD Act helps make it clearer what those terms are and what might change before you’re locked in. Learn more about how credit cards work to make sure you use your credit card responsibly.