Tegan Jones is an award-winning journalist and the global reviews editor at Finder. She has been reporting on consumer tech, gaming and telecommunications for the past 10 years. She won best reviewer and best consumer tech coverage in the 2021 IT Journalism Awards. She regularly appears on ABC News, A Current Affair, The Project, Triple J and other mainstream media channels as an expert tech commentator. Her previous roles include editor and deputy editor of Gizmodo Australia, as well as commercial editor of Business Insider, Lifehacker, Kotaku and Gizmodo Australia. She is also the co-host of one of the top technology podcasts in Australia, Queens of the Drone Age. Tegan has a Masters degree in Museum Studies and loves to hike, rock climb and cook. She probably has something fermenting in a cupboard right now.

1 articles written by this author

Samsung just announced that it is building an NFT platform for its smart TVs. 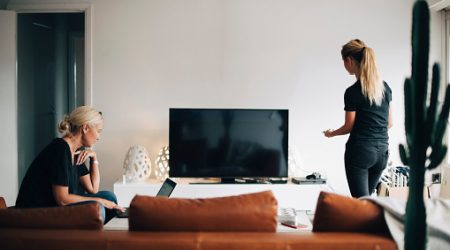