US may apply laptop ban to Europe, UK flights 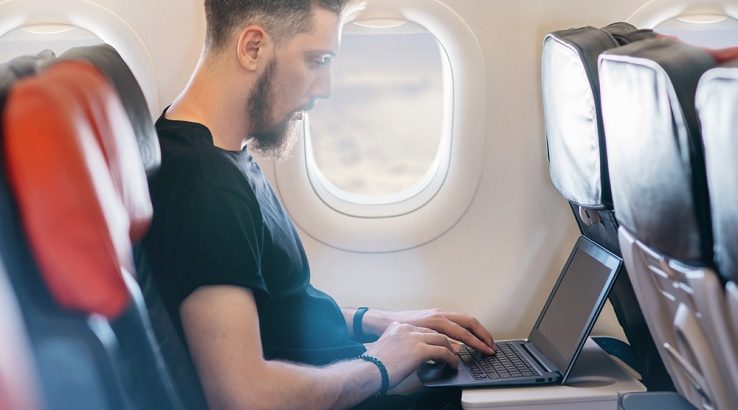 Contentious device ban could be expanded to more flights.

While restrictions have yet to be imposed, the United States government has indicated it is considering extending the controversial laptop ban – currently imposed upon passengers visiting from a number of Middle Eastern and north African countries – to flights arriving from Europe and the United Kingdom.

In late March, both the United States and the United Kingdom introduced strict limitations on the use and storage of various electronic devices for passengers travelling from a slew of Middle Eastern countries. The ban prevents passengers from bringing large phones, laptops and tablets as carry-on luggage.

The injunction was issued after US intelligence officials allegedly discovered terrorist organisations, namely Islamic State, were developing a bomb that could be hidden in portable electronic devices.

US Department of Homeland Security spokesperson David Lapan said the agency was considering the implications of extending the ban to flights arriving from Europe, according to the New York Times.

“We’ll likely expand the restrictions,” Lapan said in a statement.

The Financial Times reports that the Department of Homeland Security will continue to evaluate the threat environment but has “not made any decisions on expanding the current restrictions”.