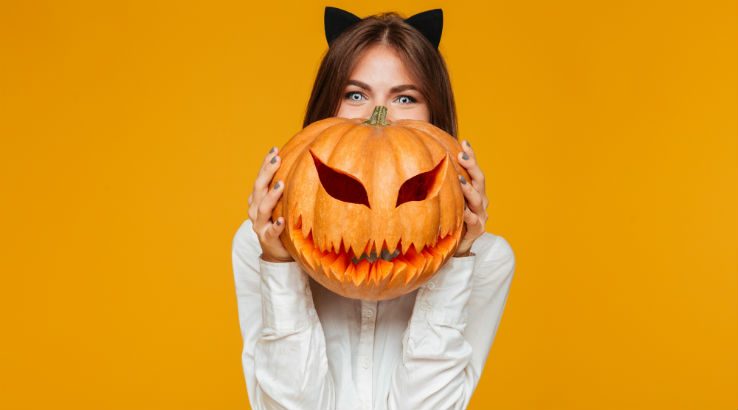 The day of the naughty nurse and Playboy bunny is dead. This year, people are looking to dress up as none other than Donald Trump.

This year, the search for a Halloween costume has become a battle between good and evil. New research from eBay analysts has revealed that the most sought-after Halloween dress-ups this year are Donald Trump, Wonder Woman and Stranger Things costumes. 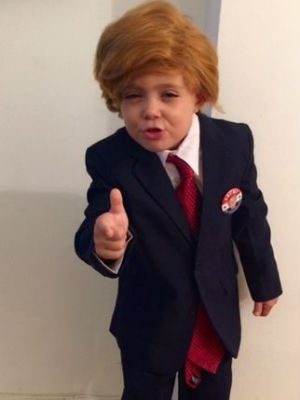 The Republican’s ascent to the presidency brought with it a massive rise in Trump-themed costumes last year for Halloween, but this October, you can expect to see more orange faces and bad wigs. eBay analysts assessed recent sales data and found that purchases of the costume have increased 123% year-on-year – no, this isn’t fake news.

However, even bigger is the increase in sales for costumes associated with some of the world’s favourite TV shows.

As the second season of Stranger Things drops onto Netflix, sales of costumes from characters in the show have increased a whopping 1,350%.

Wonder Woman has also ticked up in sales over the last fortnight, with a 64% increase.

However, the classics aren’t about to go out of style. Thanks to the remake of The Mummy last year, sales of the good, old-fashioned mummy costume are back up, with a 147% increase in sales.

Overall, the costumes category has increased over 60% in the last fortnight as people race to sort out their last-minute costumes. If you’re stuck for ideas, maybe try one of these cheap and easy Halloween costumes or go all out with these special effects makeup tutorials.