Things to do in Paris

Indulge in the beauty of Paris while exploring the charming streets of the romantic city.

Known for its charm, Paris is home to classic pieces of architecture such as Notre-Dame Cathedral and iconic sights such as the Eiffel Tower. Cobblestone streets lead through historic neighbourhoods such as The Latin Quarter and shopping is abundant throughout.

With the Paris Pass you’ll gain access to our favourite Parisian museums, unlimited public transit travel and tours at some of the best attractions while a Big Bus tour can whip you around the city to all the important tourist attractions.

Things to do in Paris 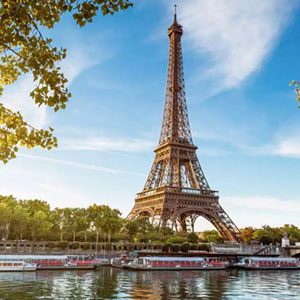 Marvel at the Eiffel Tower

A trip to Paris is not complete without seeing the city’s most iconic attraction: the Eiffel Tower. Standing 300 metres tall, the wrought iron structure was to mark the 100th anniversary of the French Revolution in 1889.

Now it’s a world-famous landmark where locals and tourists alike gather round for picnics and to watch its dazzling lights at night. 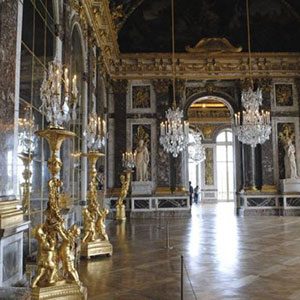 Visit the Palace of Versailles

See what it was like to live like a king at the Palace of Versailles in the Île-de-France region.

Walk through the famous Hall of Mirrors and roam through the gardens on a day trip from Paris. 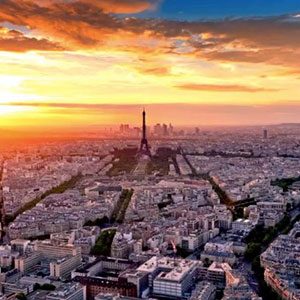 Montparnasse is one of the best areas in Paris to explore as its lively atmosphere has filled the streets with cafes.

Locals who used to hang around here include Picasso, Modigliani and Hemingway in the 1920s. Now the neighbourhood is also home to the catacombs and the Montparnasse Tower which hosts spectacular views over the city. 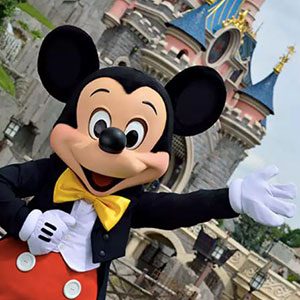 Be a kid again at Disneyland Paris

Relive your childhood dreams or take the entire family to Disneyland Paris on a day trip to the magic kingdom.

Explore the five themed areas, meet your favourite characters, watch stunts performed live and get a rush of adrenaline from the rides. 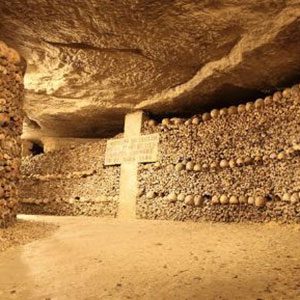 Under Paris’ streets lie the catacombs, part of the ancient mines of Paris tunnel network.

Inside you’ll find the bones of more than six million people. On a tour you’ll learn the history behind these tunnels and why the bones in this labyrinth are from the 18th century. 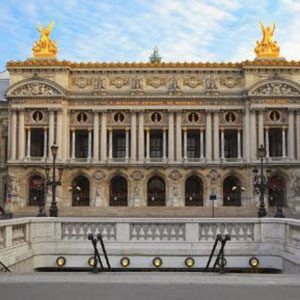 Watch a show at the Paris Opera House

Marvel at the Baroque Revival architecture of the Palais Garnier, Paris’ stunning opera house which inspired the musical The Phantom of the Opera.

On a tour you’ll visit the grand foyer, main staircase, members’ rotunda and the auditorium, all of which show off the Neo-Baroque decor of the 1860s. 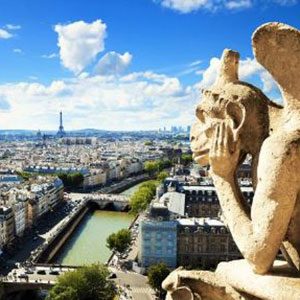 Walk around the Latin Quarter

One of the oldest parts of Paris, the Latin Quarter has a charming feel that only Paris can pull off.

It’s like taking a step back to the old world with tiny cobblestone streets filled with bookshops and quirky cafes with an artsy and upbeat feel. 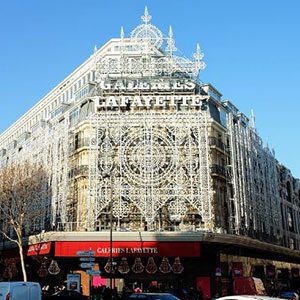 Shop until you drop

Shopping has been a major part of Paris’ culture since big department stores opened in the 19th century.

Now the streets are packed with designer shops, specialised boutiques and markets that line the Seine. Boulevard Saint-Germain, Galeries Lafayette and Boulevard Haussmann have cafes, fashion shops and gourmet food.

The Marché Dauphine is a covered flea market where you’ll find a little bit of everything – and of course there’s the most famous shopping street of all, the Champs-Élysées. 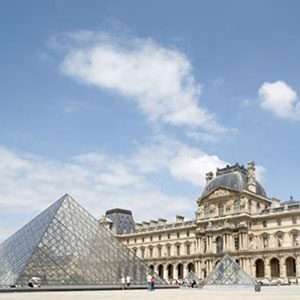 Paris has more to offer in the way of museums than just the Musée du Louvre, which is famous for being home to the Mona Lisa on top of its extensive Greek, Oriental and Roman collections.

The Musée d’Orsay displays a western collection of art and the Musée de l’Armée is the largest military museum in France. There is even a Picasso museum.