Things to do in London

Tourist attractions, festivals, markets and day trips. What will you get up to?

London is a dynamic, sprawling metropolis that refuses to stay still. It doesn’t matter whether you arrive in the heat of the European summer or the dead of January, there’s always a festival running, gig to attend, event to entertain you or tourist attraction to experience.

Do yourself a favour and make sure you tick these off your London list when in town.

Sign up for Viator's newsletter and get 10% off your first booking! T&Cs apply.

Top things to do in London 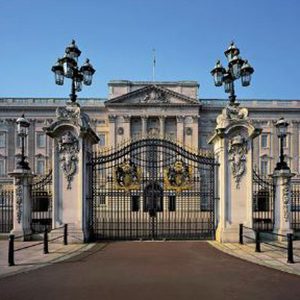 No trip to London would be complete without visiting the Queen herself… or at least her palace. While you’re there, wave like the Queen, poke fun at her guards (don’t actually poke them…) in their black fuzzy hats, witness the changing of the guards and tour her state rooms and art collections. 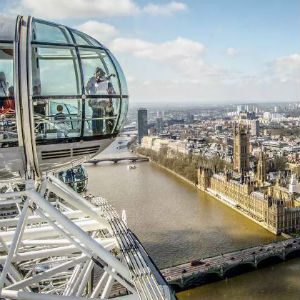 It’s cheesy, it’s touristy and it has incredible views. Yup, it’s something you should definitely have on your list.

Hot tip: to avoid the crowds book your spot online before you arrive or arrive first thing in the morning. Weekends and evenings are generally the most crowded times to ride. 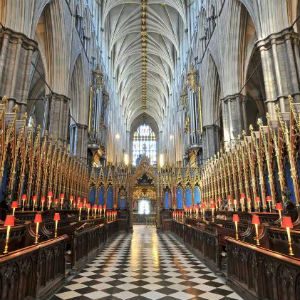 Catching a glimpse of Big Ben and Westminster Abbey is pretty easy to do when you’re spinning around on the London Eye.

If you passed on the Eye, you can see Big Ben easily from the banks of the River Thames. Westminster Abbey is also available to tour at a price. 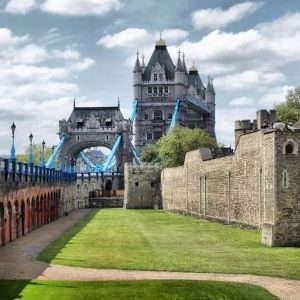 Visit the Tower of London and Tower Bridge

Tower Bridge is a beautiful construction of sandy brick and baby blue trimmings. You can walk across it to the Tower of London, which houses the crown jewels and other historical artefacts.

Book your ticket to the Tower of London to avoid the queues during peak times. 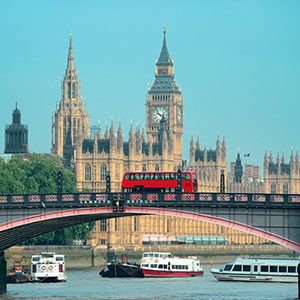 No explanation necessary. This is a necessity and is super easy to achieve with the help of an Oyster transport card.

Alternatively, you can hop onto a vintage London bus tour or a Big Bus to enjoy added commentary on your surroundings.

Other necessities when in London include a trip in a black cab and photo in a red phone booth. 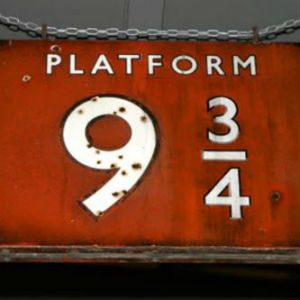 Fans of the series can spend days exploring Harry Potter’s London. Walking and bus tours of the city are popular, as is a trip to Warner Bros. Studio, where the films were made.

If you’re on a tight budget, you can conduct your own Harry Potter tour and visit Platform 9 ¾ at Kings Cross Station for free. 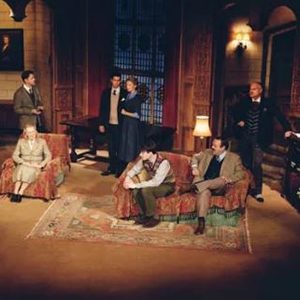 Watch a play in the West End

The best shows performed by A-list actors reside in the West End. Book early if you want to ensure you get tickets, or be spontaneous and buy on the day for cheaper seats that are still for sale. 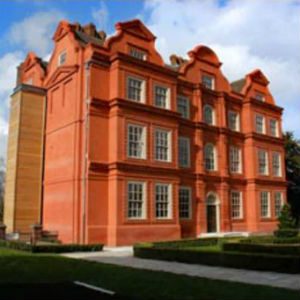 Take a walk in a park

London is 47% green space so it isn’t hard to find a park or reserve to enjoy. Famous city parks include St James’s Park, Hyde Park, Green Park and the Royal Botanic Gardens in Kew. 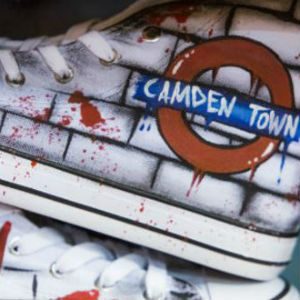 Go to the markets

London is well-known for its fabulous markets. The Borough is famous for produce, Portobello for antiques, Camden for designer wears from emerging artists and Spitalfields Markets is a mix of food and antiques.

While larger markets, such as Camden and The Borough, are open daily, many are open purely on the weekends. Check before you arrive to avoid disappointment. 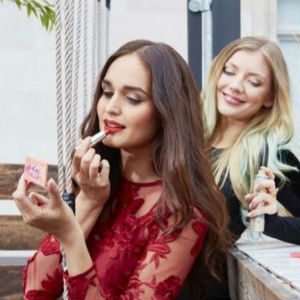 This was meant to be a shopping holiday, right?

While Oxford Street is undoubtedly the most renowned shopping hub in London, other hot contenders for finding high-end brands are the nearby Regent and Bond Streets. There are also Westfield centres in Shepherd’s Bush and Stratford City. 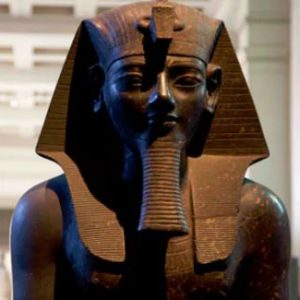 London has a wealth of museums that are not only exceptional, but are free to enter with the option to donate. 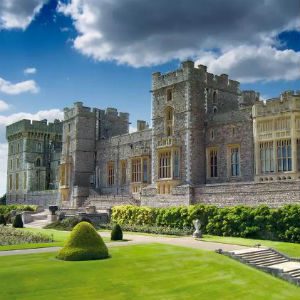 The UK is filled with them and from London, it’s not that hard to get to some of the more popular ones such as Windsor, Warwick and Leeds. 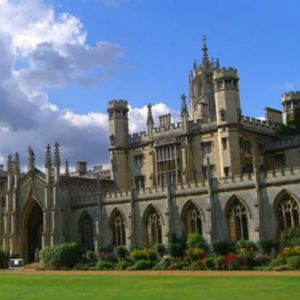 Day trip to Oxford or Cambridge

These university towns are known the world over for their academic achievements and historical architecture.

Both are accessible by train from London or by organised tour. 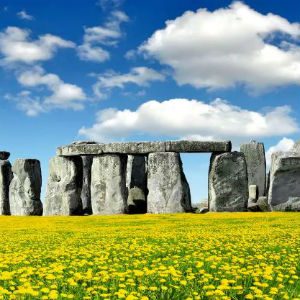 The mysterious neolithic monument of Stonehenge can be accessed from London.

During the summer and winter solstices, druids and revellers gather around the stones to celebrate the season’s change.

Otherwise, the monument is available to tour most days of the year. 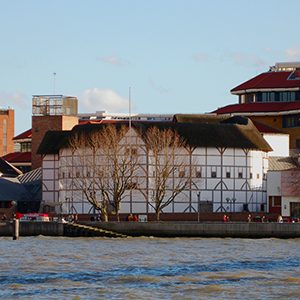 Located on the River Thames, tours operate daily at Shakespeare’s Globe Theatre and both modern and Shakespearean plays are performed at the venue. 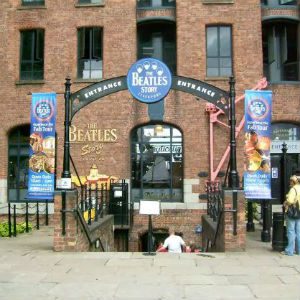 Try to take that Beatles photo

Warning: You’ll need a clear road and a milk crate to get it right.

Alternatively, Beatles fans can tour Abbey Road Studios, visit The Beatles Story museum in their hometown of Liverpool or take a Beatles walking tour of the city.