The Coen Brothers are bringing the Wild West to Netflix 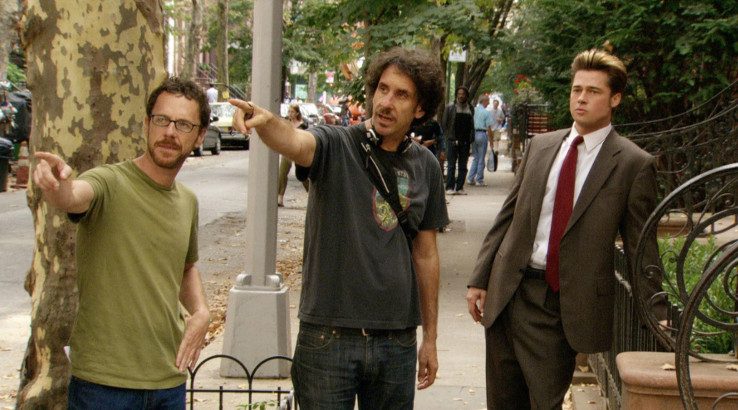 The acclaimed filmmakers will make their Netflix debut next year.

Joel and Ethan Cohen, best known as the minds behind movies like No Country for Old Men and The Big Lebowski, are teaming up again to tackle the American frontier in a new anthology project for Netflix. Titled The Ballad of Buster Scruggs, the project will feature six distinct stories about the American West, with Tim Blake Nelson (The Incredible Hulk) playing the titular role of Buster Scruggs.

Megan Ellison and Sue Naegle from the production company Annapurna Television will be producing the anthology alongside the Coen Brothers as will the Coen’s frequent collaborator Robert Graf.

The Ballad of Buster Scruggs will premiere on Netflix in 2018.

Netflix has made a number of promising deals lately, signing up David Letterman for a new talk show and acquiring the publishing company of comic-book legend Mark Millar.