Here you'll find a list of every announced and rumoured XSX game, including exclusives, install sizes and all the launch games for the next-gen console. 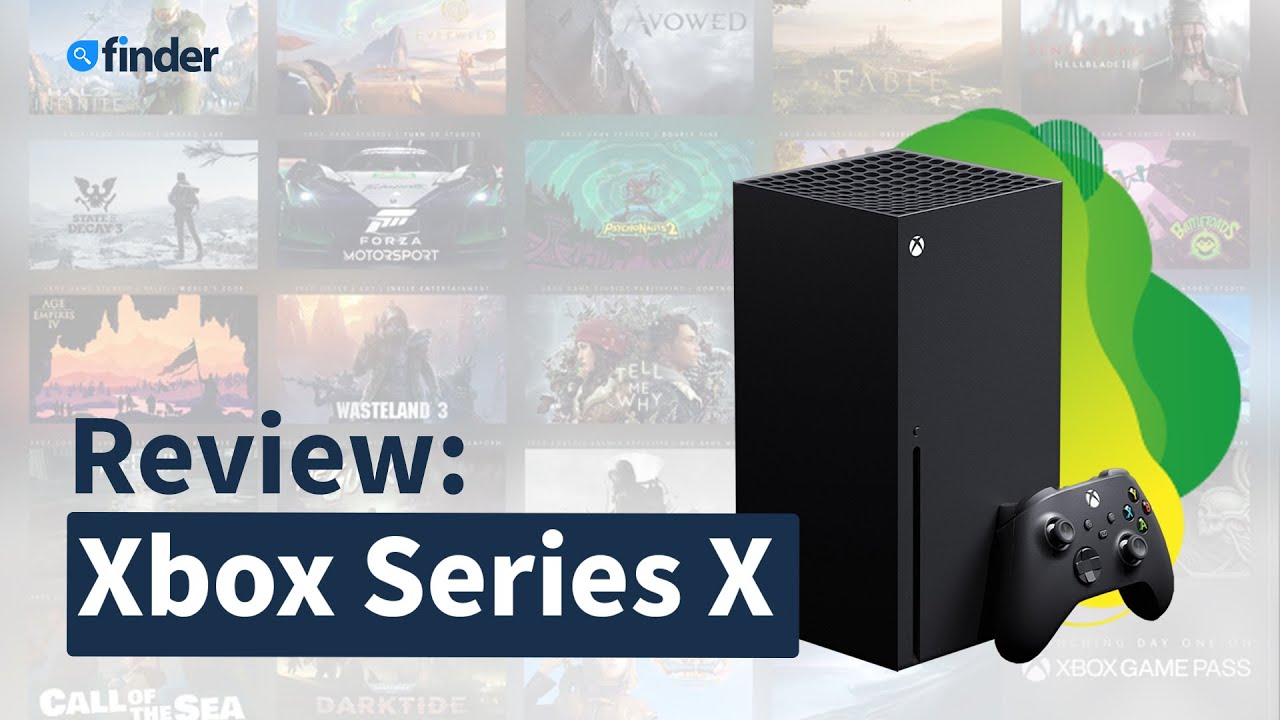 The Xbox Series X is the next big console from Microsoft, and it’s expected to be joined by the Xbox Series S. It will be going head-to-head with the PlayStation 5 in November 2020 and on paper, there’s little to split the machines. While the Xbox Series X has a unique look and has more opportunity to price itself attractively, under the hood, both machines have similar goals.

This means that the deciding factor for many consumers will be the selection of games. What can you play on the XSX? And is that list of games better or worse than the options available on the PlayStation 5 or even the Nintendo Switch?

On 16 October 2020, Microsoft revealed a confirmed list of launch titles. However, it’s well below the 100 launch titles it originally claimed would be available. There are some notable omissions that were previously locked and loaded for launch. Below you will find a list of confirmed launch titles, and a second list fo those we expect are still be coming at launch or within a few weeks after the console has arrived.

On launch day, we checked the Xbox Series X store and not all of the games announced for launch were actually available. There may be a slight delay as countries around the world reach launch day. As such we’ll update the features list below as the situation unfolds.

Note: In addition to these titles, you’ll also have access to over 150 games through the Game Pass Ultimate subscription, not to mention backwards compatibility across all Xbox generations.

Since we wrote this list, the next-generation version of Marvel’s Avengers has been delayed into 2021, as has the next-gen update for Cyberpunk 2077.

Below you will find a list of Xbox Series X game install sizes. These are taken direct from the Store on the Xbox Series X, or – where possible – from games we have downloaded, installed and patched. Please also note that these sizes point to the base version of the game. If you buy a higher tier edition, such as a Legendary Edition, the install size could be considerably more. For example, the Mamba Edition of NBA 2K21 is 20GB more than the base edition.

We can confirm that the Xbox Series X has 802GB of hard drive space after the operating system is installed, and the Xbox Series S has 364GB. However, Xbox Series S versions of these games should have smaller installs in theory as the console runs at a lower resolution.

Below you will find a list of all the Xbox Series X games that are either confirmed, or that we believe are coming to the console. At this stage we anticipate that all of these games will also work on the rumoured Xbox Series S console. We’ve indicated those that are exclusive to the system where possible. Please note we’ve used the term “Expected Release Dates” as the coronavirus pandemic has put an asterisks next to everything.

You should also pay attention to the “Status”, which can be one of four categories:

This list of XSX games will be updated as their status changes and as new titles are announced.

There are many games in the list below that are available not just on the Xbox Series X, but also on the Xbox One. These cross-gen games can lead to some confusion; are they really an XBX game, or are they just a backwards compatible Xbox One game?

Thankfully, Microsoft is providing a badge to cross-gen games that are built for the Xbox Series X and are not just backwards compatible. These games are referred to as Optimised for Xbox Series X.

Microsoft hosted an online event on 24 July 2020 at which it showcased a number of new games coming to the XSX. Some were all new reveals, while others had not been announced previously for the next-generation console. The new games were:

Starting 7 May 2020, Microsoft launched an ongoing, monthly online Xbox showcase event called Xbox 20/20. The idea is to use Xbox 20/20 to provide a continuous communication channel between fans and the next-generation console manufacturer in the lead up to the Xbox Series X release. Each event will detail how a certain aspect of the console will work.

The first event wisely focused on games. In fact, 13 new games were officially announced for the Xbox Series X at the first Xbox 20/20. You can get quick visual overview via the 90-second montage in the video embeded above. As more details emerge on each game we will add them to the table below. 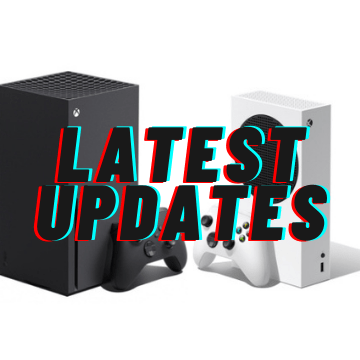 Get the latest Xbox gaming deals and info straight to your inbox! Subscribe to Finder's shopping deals emails for info about Xbox Series X deals and availability.

Beer52 discount codes and promos September 2022 Coronavirus: Public in England told to cover face on transport and in shops