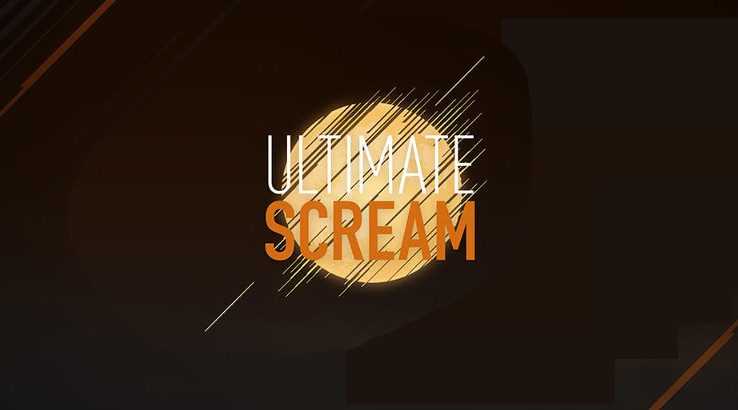 Power up your Ultimate Team with these scarily-powerful Scream Team players.

Halloween is on the horizon, and plenty of games are getting into the spooky spirit with seasonal events and creepy new content. Unwilling to miss out, even FIFA is getting into the macabre mood, with FIFA 18 introducing new “Ultimate Scream” players to its popular Ultimate Team mode this month.

From 21 October to 30 October, 23 players including Fraser Forster, Vincent Kompany and Sami Khedira will be available as unique cards featuring boosted stats and a special Halloween-themed border. These cards will receive additional temporary boosts to their ratings during select periods of the season, starting with the brief window of 30 October to 2 November and recurring at currently unannounced intervals. Outside of those boost windows, the cards will return to their original, less-boosted state. 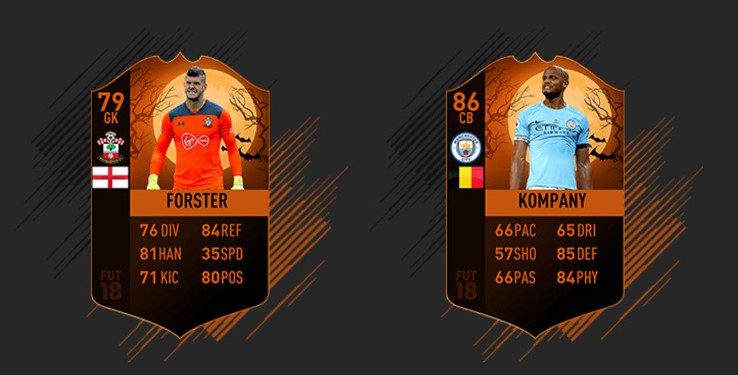 Scream Team cards can be used just like ordinary Ultimate Team cards, so you can play them in FUT Champions and the Weekend League modes. You can also trade them in FIFA 18’s auction house, if you so wish.