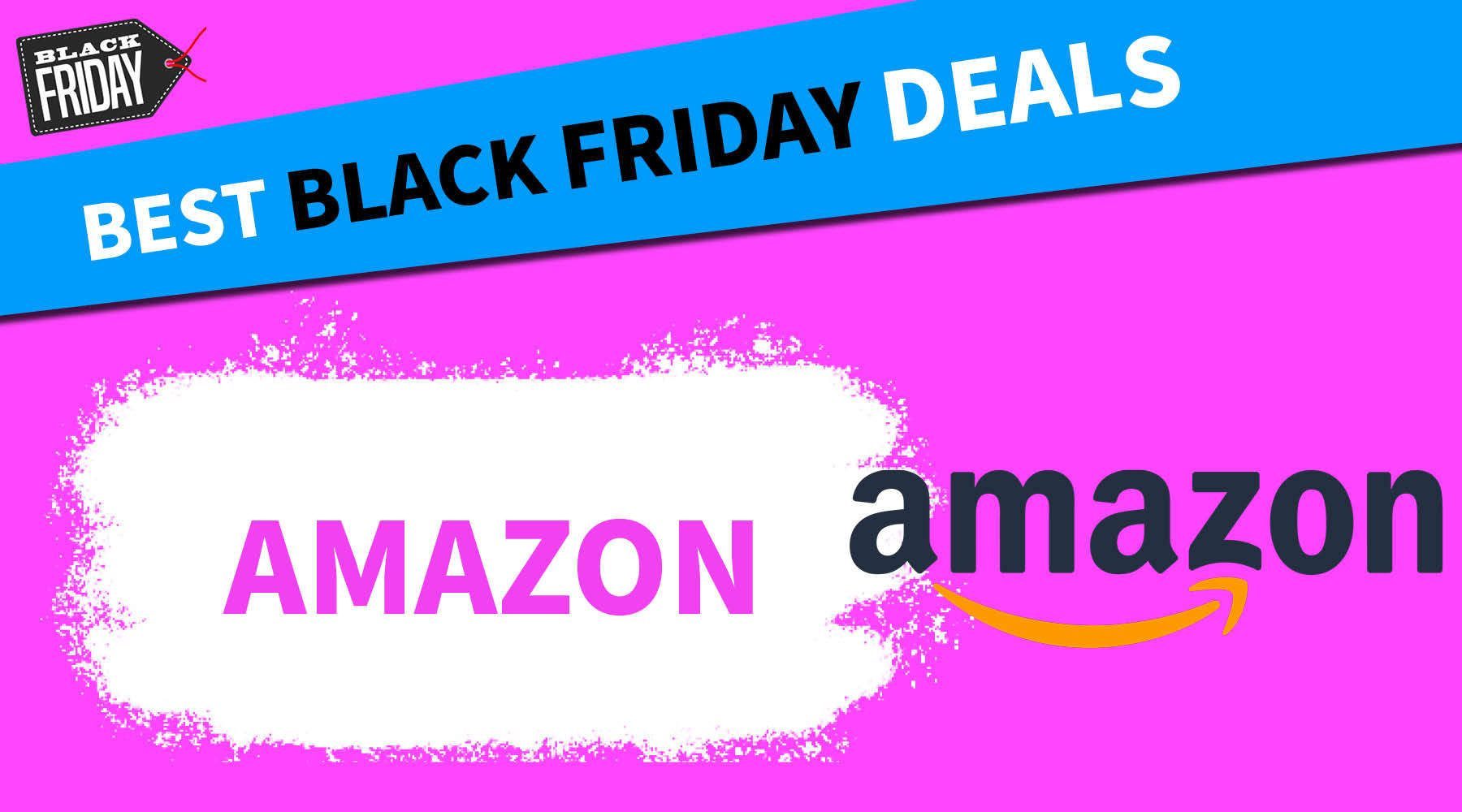 Amazon has huge discounts across the board: Here’s our pick of what’s available so far.

There are loads of fab discounts on PS5, Xbox Series X, Nintendo Switch and PS4 games on Amazon.

Prefer Viking combat instead? Raid a crushing deal on Assassin’s Creed Valhalla reduced to £24.99 from £57.99 for Xbox.
If you’d rather bust a few moves in the living room instead, Just Dance 2021 for Nintendo Switch has shuffled down from £49.99 to a neat £21.99.

If you really want to turn your home into a cinema, then the Samsung Neo QLED QE75QN800A 75 inch could be just the ticket. The super-slim 8KHDR TV is not cheap at £3,599, reduced from £3,999, but you’d be paying for a quality viewing experience.

Laptop overheating? Keys fallen off? Time to get a deal on a new one. The Huawei MateBook D 15 is a great day-to-day laptop and comes in at a compelling price of £349.99 reduced from £599.99 at Amazon.

The ASUS ZenBook Flip acts as a tablet as well as a laptop, and with touchscreen capabilities it’s a nifty model for on-the-go creatives. It’s currently £539.99 reduced from £699.99.

Amazon’s Fire TV Stick 4K streaming device with Alexa Voice Remote (TV controls) is worth a look if you enjoy watching Netflix, Disney Plus and other subscription services. It’s now £24.99, down from £49.99.

For all the best deals from top stores, see our Black Friday hub, which our team will be updating throughout the sales period.