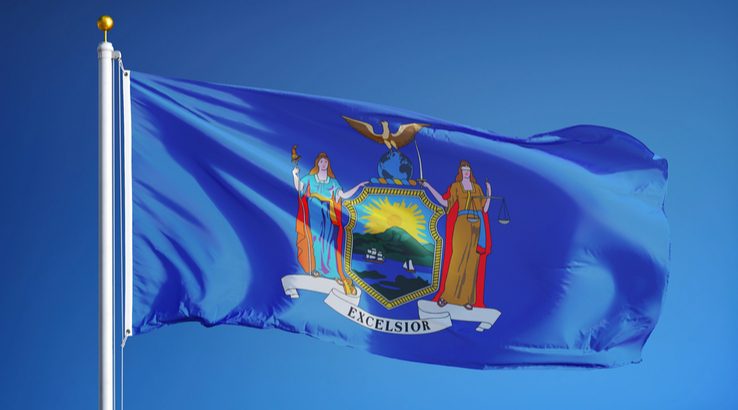 The company hopes the launch will help the state’s 4.5 million immigrants save money.

WorldRemit has launched in New York state which could help United States immigrants send twice as much money to friends and family.

The leading international money transfer service has targeted the state’s 4.5 million immigrants, offering a fast and low-cost service. The company estimates that if immigrants move away from high-cost traditional transfer services to its digital business, they could send $100 more every year.

On average, the World Bank reports, that average charges to send $200 abroad from the US are over $11. For many immigrants they could save more than a day’s earnings by going online and using their smartphone to make international transfers to 147 countries around the world without the inconvenience of going to a bricks and mortar agent.

The US is expected to account for 40% of WorldRemit’s global revenue in the next few years, up from the current 15%. It’s already one of the company’s fastest growing send markets with 200% year-on-year growth. The company’s growth is set to accelerate with the launch of the New York service.

One in five people living in New York state is an immigrant, while one in six is a native-born US citizen with at least one immigrant parent.

WorldRemit handles a growing share of the global $600 billion migrant money transfer market — better known as remittances. Remittances sent from the US have grown from $50 billion to $66 billion over the past five years, according to the World Bank.

“Millions of customers around the globe send funds to family and friends back home with WorldRemit. New York is truly a melting pot of people and cultures and we are pleased that we can now bring the benefits of our lower-cost, convenient service to all the diverse communities of New York,” WorldRemit founder and CEO Ismail Ahmed said.