Investment statistics: What percentage of the UK population invests in the stock market?

According to our 2020 survey, only a third of Brits own shares.

Investing in stocks and shares may seem a bit “Wolf of Wall Street” to some, but just how much of the UK’s population is invested? We take a look at the breakdown of who’s investing, how they’re doing it and what they’ve invested in.

Who is buying stocks and shares??

The risky world of stocks and shares isn’t for everyone, so who is and who is not buying shares in the UK? 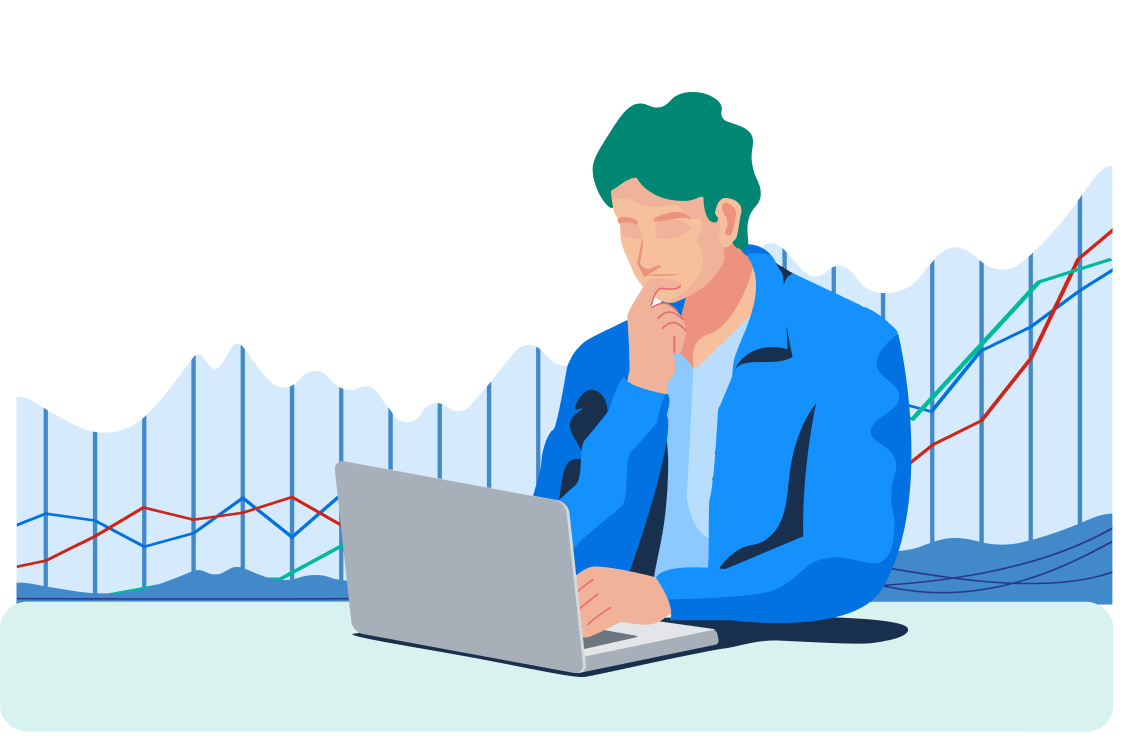 After COVID-19 hit the world and made most of us housebound, many people used their time to invest, or at least to consider it. The results from a Finder survey done in May 2020 revealed that 20% of Brits thought the pandemic was a good time to invest, while equally as many thought to wait a bit longer.

The generation most likely to invest

While share trading was once the preserve of an elite minority, the democratisation of trading via online trading and investing apps is leading to a huge number of people now considering investing. Finder’s survey shows that three quarters of both generation Z and millennials (75% and 74%) already have or would consider investing during or after the COVID-19 pandemic. Despite being the generation that you might typically associate with share trading, only 60% of baby boomers said that they would consider investing in the future, while the figure drops to just 41% for the silent generation.

Why do people invest?

The most popular reason for investing overall (55%) was due to the fact that savings accounts offer poor interest rates. 33% are intrigued by companies that do well and would be more likely to invest if they saw one doing well. 22% found that it was a good time to get involved in investing while many companies aren’t doing well.

Generational: why do people invest?

Why is the interest in investing higher now than before? Fundamental shifts are happening in retail investing: younger generations seem to be embracing the idea as it becomes more accessible via apps.

Of those who are planning to invest, over a quarter of both generation Z and millennials (28% and 26%) say the market crash has made them more likely to invest over the next 12 months. This is almost three times higher than the silent generation (10%) and significantly higher than baby boomers (16%).

Many generation Z and millennials said that dedicated platforms and apps had made them more likely to invest (27% and 32% respectively).

Millennials are also the group most attracted to dividends; 42% cited them as a reason to invest. Freetrade’s Viktor Nebehaj says, “We’ve noticed that the vast majority of those investing in [dividend stocks] are millennials. They really, really love dividends.”

What is causing fewer women than men to invest in the UK? See our women in investing page for the latest statistics. 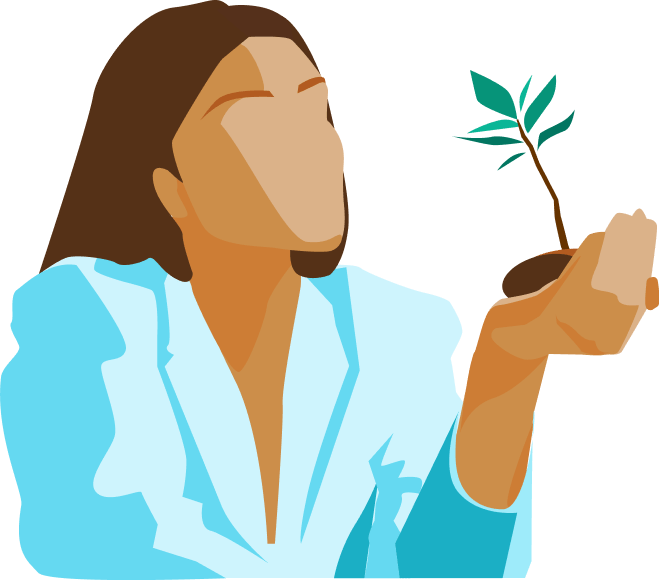 The stock market is in constant transition, and over time, investor behaviour has changed.

Most popular ways to invest: Movers and shakers

Fintech is quietly revolutionising retail investing in much the same way that challengers like Revolut, Monzo and Starling Bank have transformed banking – by breaking down the biggest barriers to entry: ease-of-use and cost.

Historically, the share market has been one of the greatest creators of wealth for people around the world, but it’s been limited to those that have access.”

The aptly-named Robinhood was the first to offer commission-free trading for US retail investors in 2015, and this has since been replicated by other disruptors, primarily as a way to attract new customers.

The drop in fees has been accompanied by an “appification” of investing platforms, both among established platforms like Hargreaves Lansdown, AJ Bell and Fidelity, and challengers like Trading 212, Degiro and eToro. The fast-growing challengers still have a long way to go to catch the incumbents, but their influence is changing the whole market.

The next big challenge is engaging a new audience, and it seems the time is right. A survey we ran in 2018 showed that only 22% of Brits owned stocks and shares and 49% had no plans to invest. In 2020, 33% said they owned shares and only 33% said they had no plans to invest. In the space of two years, we’ve seen the proportion of Brits who invest leap by 11 percentage points. This is likely to increase, but it will take work.

Our biggest competitor is not Hargreaves Lansdown, it’s the notion that you should not bother investing. It’s not understanding investing as a lifestyle choice.”

The Financial Times Stock Exchange 100 (FTSE 100) is the top 100 companies listed on the London Stock Exchange (LSE) and is often used as a gauge of the UK’s business economy. The FTSE 100 includes big names such as Barclays, Vodafone, easyJet and Sainsbury’s.

Shares in the UK are traded on the London Stock Exchange (LSE). These shares are available to buy by any individual or company around the world. So who owns the most?

Foreign Direct Investment (FDI) is an investment made by a firm or individual in one country into business interests located in another country. So how much money has been invested by the UK and into the UK?

Ever wondered how to buy shares in Vallourec? We explain how and compare a range of providers that can give you access to many brands, including Vallourec.

Ever wondered how to buy shares in SolarWinds? We explain how and compare a range of providers that can give you access to many brands, including SolarWinds.

Everything we know about the N/A IPO, plus information on how to buy shares. Read more…

Health and safety statistics Investment fees: What are they for and how much are they?