How to help the people of Ukraine today

If you'd like to assist, here's a verified list of organizations accepting donations and other ways you can provide support.

As the Russian military invasion of Ukraine unfolds, so does the need for humanitarian support for the Ukrainian people and their loved ones. There are several ways you can help, even from afar. Here’s a list of organizations in need of donations, plus other nonfinancial ways you can support Ukraine right now.

The Russian military invasion of Ukraine is an evolving situation. We will update this page as new information becomes available.

Peace Koalas is a charitable NFT collection organized by Finder. 100% of the funds raised by this collection will be donated to verified organizations supporting those affected by the Ukraine war.

When you purchase an NFT from this collection, you receive a unique artwork — like this cuddly koala. It’s designed by our amazing team and stored in your crypto wallet. If you’re new to NFTs and don’t have a wallet, we’ve created an easy-to-follow guide to setting your wallet here. We built this NFT collection on Immutable X — a layer-2 ETH scaling solution — to minimize gas fees and maximize your donation. All NFTs minted are 100% carbon-neutral.

All minting proceeds and secondary sale royalties will help those who have been adversely affected in Ukraine. Funds from minting transfers to the official crypto wallet published by the Ministry of Digital Transformation of Ukraine.

There are several organizations accepting monetary donations to aid Ukraine right now. Unfortunately, times like this also bring about scams — so verify all sources before sending a contribution. Below is a list of vetted nonprofit organizations looking for help.

To compile this list, we only included charities that meet the Better Business Bureau’s 20 standards for charities, keeping in mind which organizations are most accessible to people, whether the sites are secure and that they have an established national or global reputation.

You can also donate cryptocurrency

As of March 4, 2022, more than $50 million worth of cryptocurrency donations have poured into Ukraine from around the world. There are several options available if you’d like to help, including sending crypto straight to Ukraine’s government, supporting local news organizations and helping to lift up its local charities.

Keep in mind that cryptocurrency transactions are not reversible, so any crypto sent to an incorrect address or wallet can’t be recovered. Learn more about the many ways you can donate cryptocurrency to Ukraine.

Given the nature of cryptocurrency, scammers more commonly ask for contributions in Bitcoin or alt coins. Do your due diligence and verify all sources before sending cryptocurrency to anyone claiming to accept funds on behalf of a Ukrainian organization. 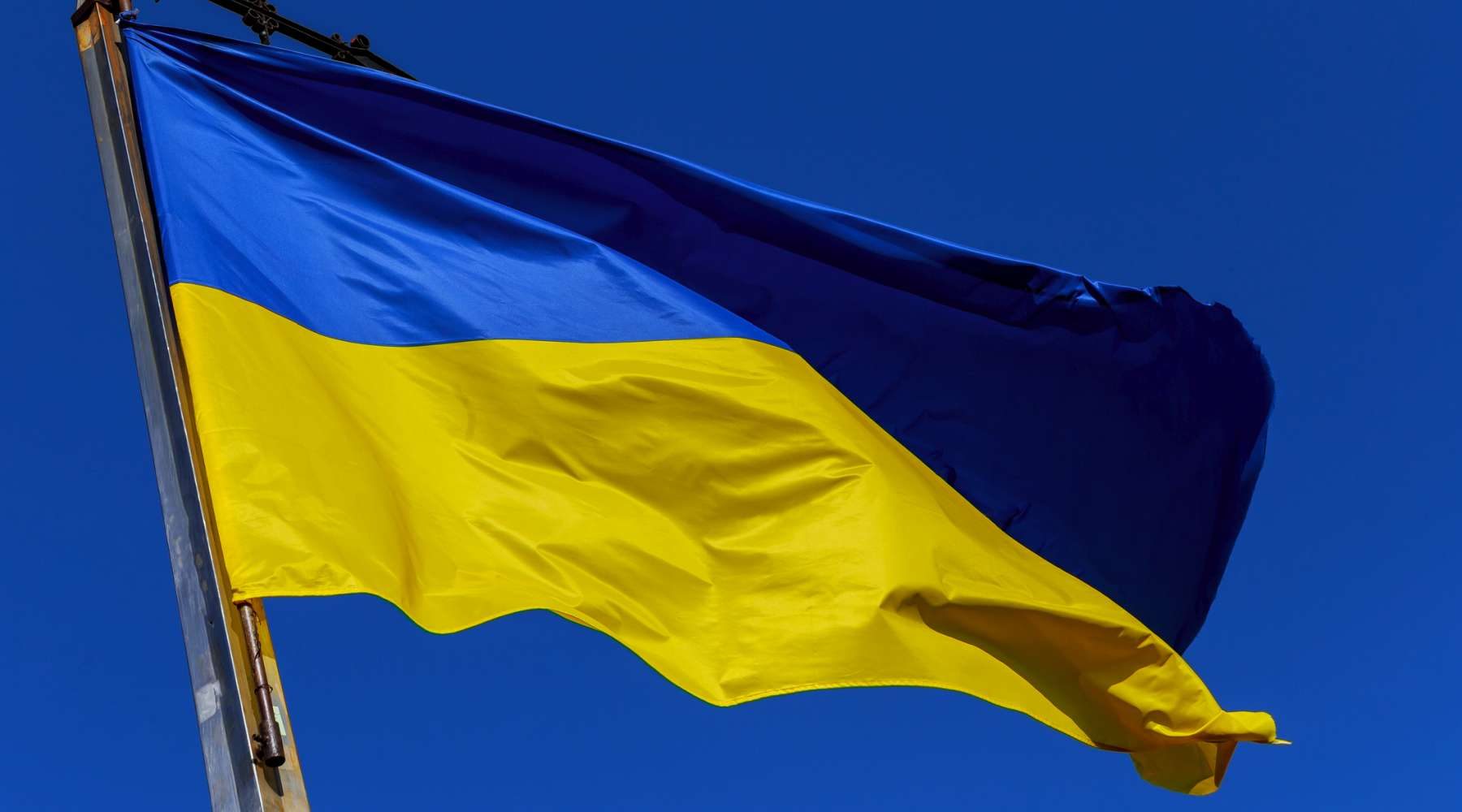 How can I help if I can’t contribute financially?

If you’re unable to donate money at this time, there are still steps you can take to help the situation in Ukraine.

Remember that Russia’s military actions don’t necessarily reflect all of its people’s beliefs. Avoid using harmful rhetoric that stereotypes Russians as a group.

Misinformation can be rampant in situations like this. Be sure to access reliable news sources for information regarding the events in Ukraine. Keep in mind these news sources have been under attack from hackers since the invasion began and may go offline — or become unreliable at any point.

If you prefer to access your news from social media, here’s a list of reliable accounts reporting out of Ukraine. Like news sources, many of these social media accounts are also under attack from hackers. Remain vigilant while accessing any information online.

Follow verified accounts of the Ukrainian government and its officials

Many members of Ukraine’s government have taken to social media to update Ukrainian citizens and the world of the unfolding events.

What actions is the US government taking?

For weeks before the Russian invasion of Ukraine began, the US had deployed troops into Eastern Europe in solidarity with Ukraine, along with other allies. With Putin’s declaration of war against Ukraine, the US is allocating additional military resources to the area.

The White House also announced that it would cut off 13 major state-owned companies from raising money within the United States, including Sberbank — Russia’s largest financial institution.

On March 3, 2022, the Biden Administration officially asked Congress for $10 billion in emergency defense and humanitarian aid for Ukraine. The funds would cover the following:

The response from the US and its allies is expected to evolve over the next several days and weeks as events in Ukraine unfold.

Was this content helpful to you?
Thank you for your feedback!
Reflecting on Justice Ruth Bader Ginsburg’s legacy How to donate crypto to Ukraine