Beyond 2020: What does the future hold for TRON?

The role of Justin Sun will also be crucial. Depending on who you ask, Sun is either as important and influential as Elon Musk is to Tesla or someone who plagiarises whitepapers and engages in some questionable marketing practices. Whatever the case may be, there’s no doubt that Sun has been a real driving force behind TRON’s evolution so far. 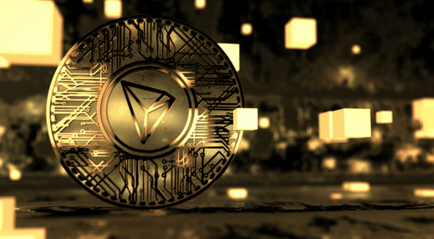