Use the table to compare 1-year CDs by rates and minimum opening deposits. Want to compare features side-by-side? Click the Compare box next to your top choices to view multiple accounts at once.

We’ve researched over 65 CDs to find the best CDs that rise above the rest. 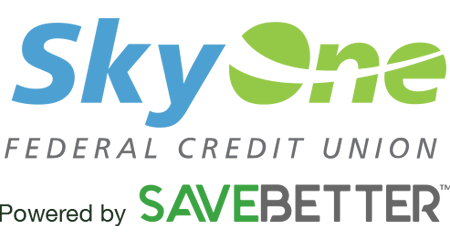 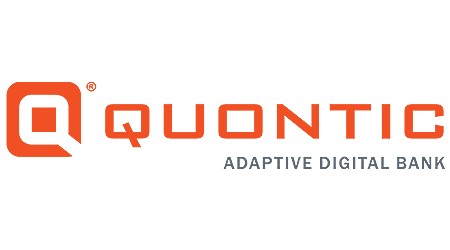 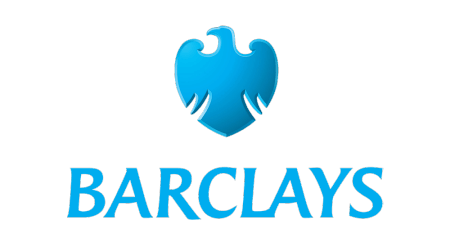 The Barclays 12-month CDs earn an impressive 3.05% APY when you agree to lock away your savings for a year. There are no requirements on how much money you need to open an account. 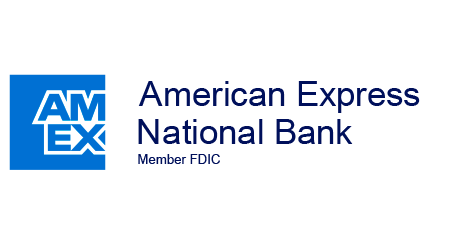 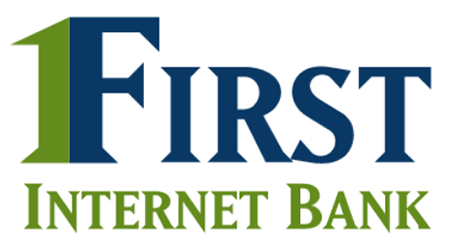 Read Review
First Internet Bank CDs can hold its own against competitors with its 2.99% APY on a 1-year CD — one of the highest we've seen so far. But you'll need to part with at least $1,000 to get started. And you'll pay around 180 days' of interest if you withdraw some or all of your money from the account early.
Read Review 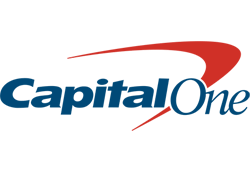 Capital One competes with the best by offering a competitive 2.7% APY on its 360 CDs. There's no required minimum deposit to open the account, though the more you put in, the more you earn.

And with Capital One's rate lock guarantee, if you open and fund your CD within 10 days of opening the account, you'll get the higher APY if the rate goes up during that time. And if you need to access your cash before your CD is mature, your early withdrawal penalty is 90 days' worth of interest.

Alliant CDs let you deposit as much as you want in this CD, unlike other banks that limit how much you can earn.

Plus, Alliant's early withdrawal penalties are a bit different than other CDs. Your fee is equivalent to the number of days your CD is open, up to 90 days. For example, if you need to withdraw your principal after 30 days, you'll only pay 30 days' worth of interest to get your money out. Compared to most banks and credit unions that generally charge a flat penalty equivalent to 180 days or up to one year's worth of simple interest, Alliant's early withdrawal fee is kinder and more flexible.

But you'll need to be a member of the Alliant Credit Union and have at least $1,000 to open an account. 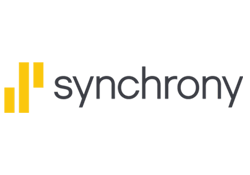 Read Review
Synchrony Bank pulls out all the stops with its CDs. You'll earn a competitive 2.75% APY, which comes with a 15-day better rate guarantee. You can also start earning interest on balances as low as $0.01. And while some competitors impose early withdrawal penalties equivalent to six months to one year's worth of interest, Synchrony Bank only charges 90 days of interest on the amount you withdraw before your CD is mature.
Read Review Read Review
Citi offers some of the highest interest rates on short-term CDs, helping you earn the most without locking away your savings for a long time. Its 12-month CD earns 2.75% APY and charges a low early withdrawal penalty equal to 90 days' worth of interest if you withdraw part of your principal early. You also only need $500 to get started, which is lower than the average.
All information about this product has been collected independently by Finder.
Read Review 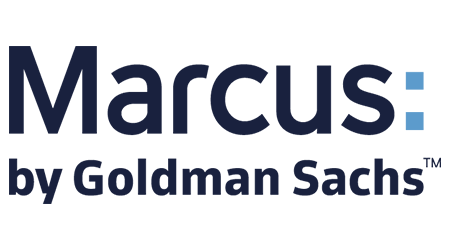 A Marcus High-Yield CD encourages you to open and fund your account within 10 days by offering to bump your interest rate if APYs increase during that time. And at $500, its opening deposit is lower than most CDs on the market.

But you won't be able to access part of your money in your CD. If you initiate a withdrawal, you're subject to a penalty and Marcus by Goldman Sachs will close your CD. 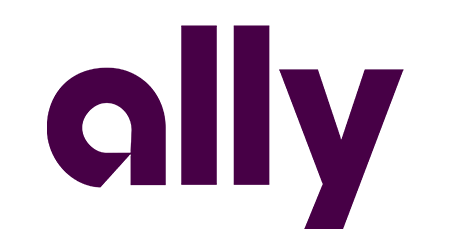 Ally Bank offers a solid 3% APY on its 12-month CD. Backed by its 10-day best rate guarantee and no minimum deposit, an Ally High Yield CD is a competitive CD on multiple fronts. Plus, Ally offers an APY boost of 0.05% if you renew your CD. 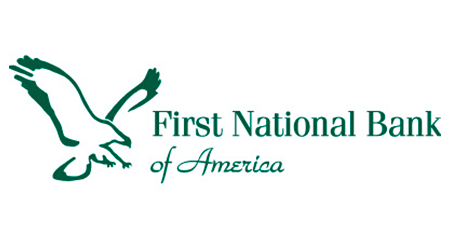 First National Bank of America offers an attractive 3.25% APY on its 1-year CDs. Although you can withdraw part of your balance whenever you need, you need to pay its reasonable early withdrawal penalty equivalent to 180 days' interest on the amount you take out. 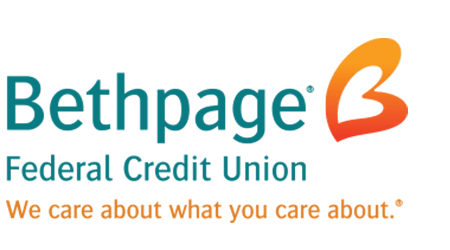 But since this CD is only available to Bethpage Federal Credit Union members, you'll need to open a savings account and deposit at least $5 before qualifying for a CD. 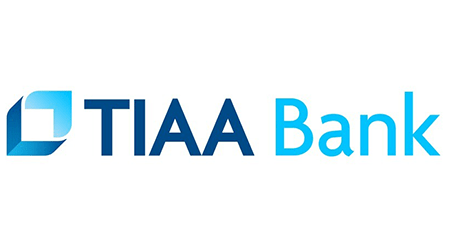 Read Review
At 2.75% APY, TIAA Bank has one of the strongest rates in the market for its 1-year CD. You'll also enjoy a more lenient early withdrawal penalty of 91 days' worth of interest. But you need to fund your CD with at least $1,000.
Read Review

How we chose the best 1-year CDs

Our experts chose the top 1-year CDs out of 65 CD options on the market. First, we considered CDs with the strongest interest rates, typically above 2.00% APY for most CDs on our best list. Then, we considered accounts with a minimum opening deposit under $1,200. The absolute best accounts offer no minimum deposit or keep the initial deposit well under $1,000.

We also removed Limelight Bank, Rising Bank and Hiway Federal Credit Union due to interest rates not being as strong as competitors or high eligibility requirements and moved Discover from our list to an honorable mention.

These CDs offer some of the best interest rates in the market, despite their steep eligibility requirements or initial deposit. 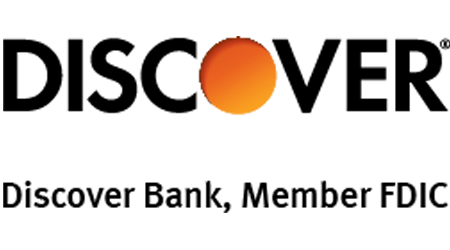 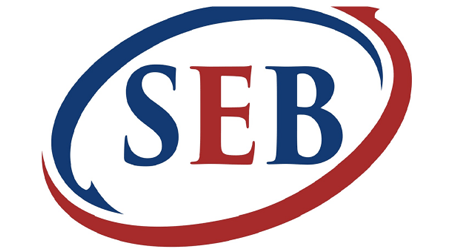 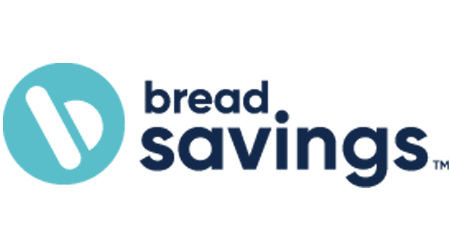 Read Review
Bread Savings offers a strong 3.6% APY on its 1-year CD. While you stand to make more in interest, Bread Savings CDss come with a high opening balance of $1,500 — much higher than what you'll find at other banks that offer opening deposits as low as $0 to $500
Read Review Read Review
Sallie Mae CD offsets its generous 3.05% APY on its 12-month CD with a high $2,500 opening deposit. But it has an early withdrawal penalty equal to 90 days' interest, which is lower than most of its competitors.
Read Review

How to pick the best 1-year CDs

Here’s a few important factors to consider when you compare certificates of deposit:

Are 1-year CDs worth it?

Investing in a one-year CD can be worth locking away your savings if you find the highest APYs on the market. You might also benefit from this term length if you want to lock away savings for a short term, but you’re nervous about putting money in a multi-year CD.

Since the interest compounds on itself during the term, you’ll get the most benefit if you don’t withdraw funds before it matures. You’ll gain even more if you renew the CD for multiple years with both the principal and interest included in your renewal. But be sure to check the interest rate before you let it renew, as the rates could have dropped.

If you like the idea of earning a high APY over a relatively short amount of time but you don’t want to risk facing an early withdrawal penalty, here are three alternatives to consider.

If you’re looking for a secure way to store your money and earn interest over the course of a year, a CD is a useful savings option. If you want to find top CD rates on average across terms, look at our list of best cd rates.

Sarah George is a staff writer at Finder who unravels complicated topics about insurance, business and finance. She's been wordsmithing for nearly five years, after earning an English education degree. Her insurance know-how has been featured on CarInsurance.com. You can usually find Sarah sipping hot tea and talking through movie plots in her downtime.