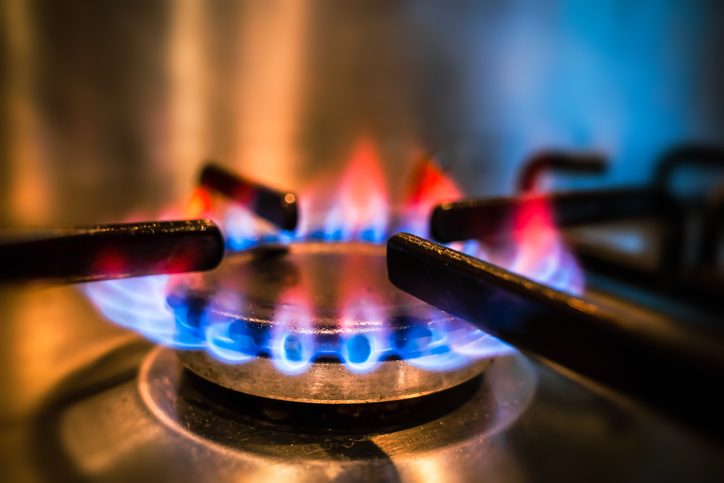 England, Wales and Scotland will be hit by an energy price cap rise of £693.

Household bills will be taking a bashing after regulator Ofgem announced the energy price cap will rise by £693 in England, Wales and Scotland from April, affecting 22 million homes.

This marks a 54% increase to the price cap, which limits how much energy suppliers can charge customers for gas and electricity.

The price cap is increasing due to global gas prices rising over the last 6 months.

The cap also sets a maximum daily standing charge to have your home connected to the national grid.

With the cost of living already rising, this price rise is unwelcome news for those already paying more for food and other goods.

Chancellor Rishi Sunak has announced some government support schemes. Consumers in England, Scotland and Wales will receive £200 towards their electricity bills from October, but will have to repay this in £40 instalments over a 5-year period, starting in April 2023.

There will also be a one-off £150 council tax rebate in April this year for people in council tax bands A to D in England. That’s about 80% of homes.

Local authorities in England will also be able to access a £150 million fund set up to support poorer households that are in council tax properties with a high band.

Many consumers will find it doesn’t pay to switch at this point as there’s a scarcity of cheap deals.

For more information and to compare prices, use our energy comparison guide.

Some households are eligible for the Warm Home Discount Scheme which gives you £140 towards your electricity bills.