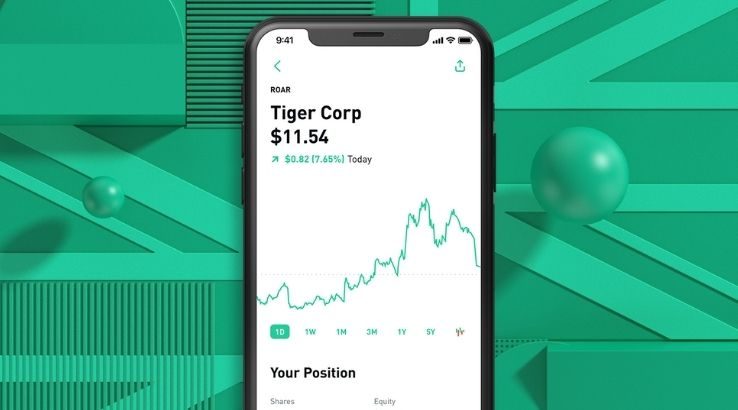 The app plans to shift focus and strengthen its core business in the US.

Robinhood has decided to indefinitely postpone its launch to the UK. The app previously said that it would be available for Brits in “early 2020”, with an event planned at the end of January to discuss plans.

A lot has happened in the investing world since then, not to mention the world in general, which has led Robinhood to make the decision to focus on its product in the US instead.

It planned to offer US stocks to UK customers including its premium account, Robinhood Gold, which is offered in the US. There was a waiting list on the site with over 250,000 sign-ups before the UK website was taken down. Those on the waiting list were told the news by email.

While many would-be users took to Reddit to discuss their disappointment in the news, it’s likely that its competitors Stake, Freetrade and Trading 212 are pouring the champagne in their home offices right now.