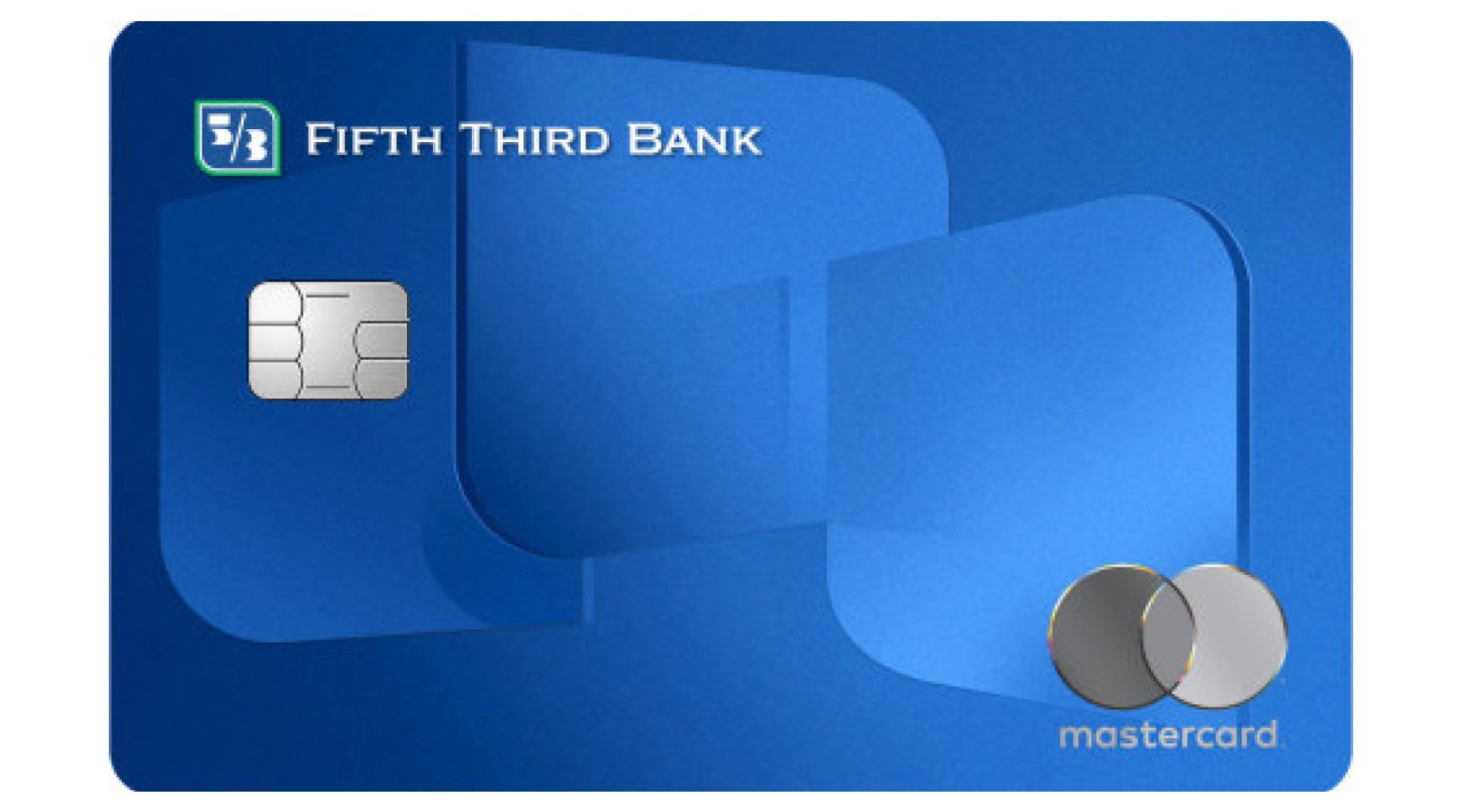 The new Fifth Third Bank credit card comes with no annual fee and an unlimited 1.67% cash back on all purchases.

Does a 0.17% cashback really make a difference?

Here’s an example of different annual spending amounts and how much of a difference 1.67% vs. 1.5% cashback would make:

Aside from a slightly better cashback rate than some competitor cards, the Fifth Third Cash/Back Card is stacked with additional features. For example, you get:

Fifth Third Bank offers a slightly boosted version of this card to its clients with Preferred or a Private Bank relationship. The main difference between this card and the standard version is that the Preferred card offers 2% cash back instead of 1.67%. All other benefits are roughly the same.