How much debt makes your partner undateable? | finder.com

Is your debt stopping you from finding love?

Would "I owe money" stop you from saying "I do"?

You’ve got more than your credit score to worry about when under a pile of debt. Some 33.78% of Americans say they’d reconsider a romantic relationship because of another person’s debt, according to the latest findings from Finder.com. That means if you’re among the many Americans saddled with debt, you may be shrinking your pool of potential matches by roughly 86 million adults.

However, it’s not just whether you have debt, but how you incurred the debt that will be the biggest flag, according to Leif Dahleen from Physician on Fire.

How much is too much debt? 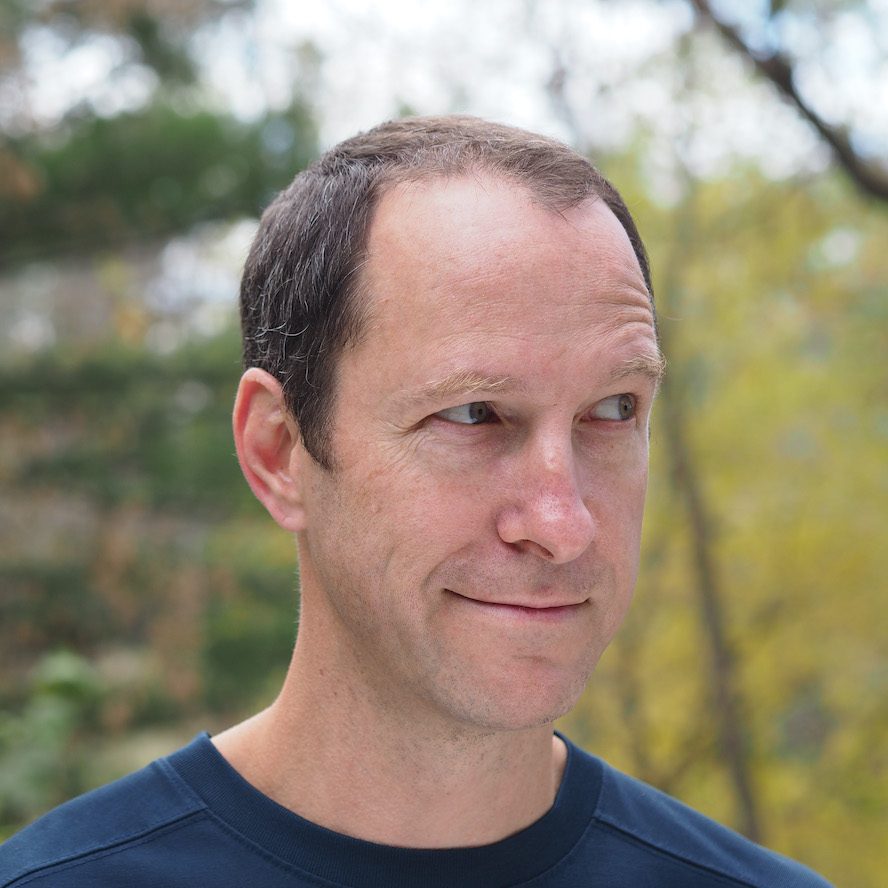 Founder of Physician on Fire
“How much debt is too much debt? To me, it’s not about the exact number or even the magnitude. What matters more is the type of debt, how it was accrued and whether or not the person has a plan or even a possibility to pay it down.

The average indebted medical school graduate has about $200,000 in student loan debt alone. As a physician, I’d hate to see my single colleagues be considered dating pariahs based on their numbers alone. Most physicians have the ways and means to become debt-free but wealthy, given enough time.

You’ll find responsible people with substantial debt. Conversely, someone with “only” $50,000 of debt may be living beyond their means while paying egregious interest rates on credit cards or, even worse, payday loans.

I would focus on the financial habits of the person, rather than the sum of his or her debts.”

Debt getting in the way of relationships

Would debt stop you from forming a relationship — or make you rethink your current who you’re currently with? Yes, say the roughly third (33.78%) of American adults who’d reconsider a romantic partnership due to a partner’s debt.

In general, most people are OK with certain types of debts that involve buying a house or a car, because most people don’t have the kind of money lying around where they can plonk down cash to own them outright. That’s why only 4.54% of Americans said that they would reconsider a relationship with someone who had a mortgage, and 3.15% said they’d have an issue with an auto loan.

The types of debts that might raise questions with a partner are credit card debt (16.92%), payday loans (16.3%) and loans from friends or family members.

But it’s not just the type of the debt: Size also matters. When asked how much debt is acceptable, unsurprisingly mortgages had the highest threshold, with the average American willing to be with a partner who owes up to $255,688.80 for their home.

At the other end of the spectrum, Americans are least likely to be with someone who owes as little as $1,476.85 for a payday loan.

Debt a deterrent for both men and women

As for how much is too much, men and women draw the line for different types of debts at different amounts. While men say they’re more willing to be with a partner who has debt, women admit to tolerating a larger amount of debt than men do.

Which generation is most concerned about a partner with debt?

All generations agree that payday loan debts are hardest to tolerate, with the Silent Generation expressing intolerance for the lowest payday debt amount: $883.67.

In fact, the Silent Generation across the board is least forgiving when it comes to debt, indicating the lowest acceptable amount in all but two debt categories: credit card debt and auto loans. Gen Z is least forgiving with those two types of debt, albeit with higher thresholds.