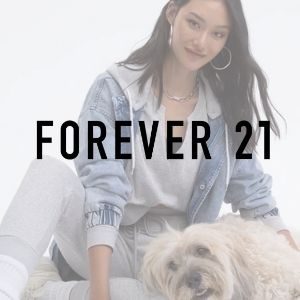 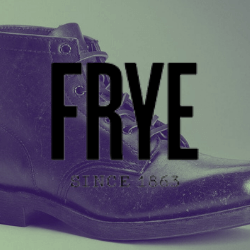 Points to keep in mind

What kinds of American Express cards are there?

What are American Express rewards?

How do I get an American Express card?

Eligibility for American Express cards varies between cards. However, an applicant must be 18 years or older, a US resident or citizen, have a good credit rating and must meet the minimum income requirement for the card. You can compare and apply for an American Express card online.

Are there any surcharges for using American Express cards?

Some merchants will charge a surcharge for using an American Express card. This surcharge is typically around 2% of the total cost. You will be advised during the checkout process whether a surcharge is included in your cost for using this credit card. We’ve noted stores that do this in the table above.

Why don’t some merchants allow you to pay by American Express?

Every time a customer swipes their card, merchants are required to pay that credit card company a fee for using their service. This is known as a merchant service fee and is why some retailers require a minimum spend in order to accept credit cards. American Express purchases are no different. Some merchants don’t want to pay these fees and hence won’t accept the card, while others will charge a surcharge to use it. However, as you can see from our list, there are plenty of stores that don’t.

Was this content helpful to you?
Thank you for your feedback!
Back to school tips Fisher-Price toys review