How long has it been since you checked your credit score? 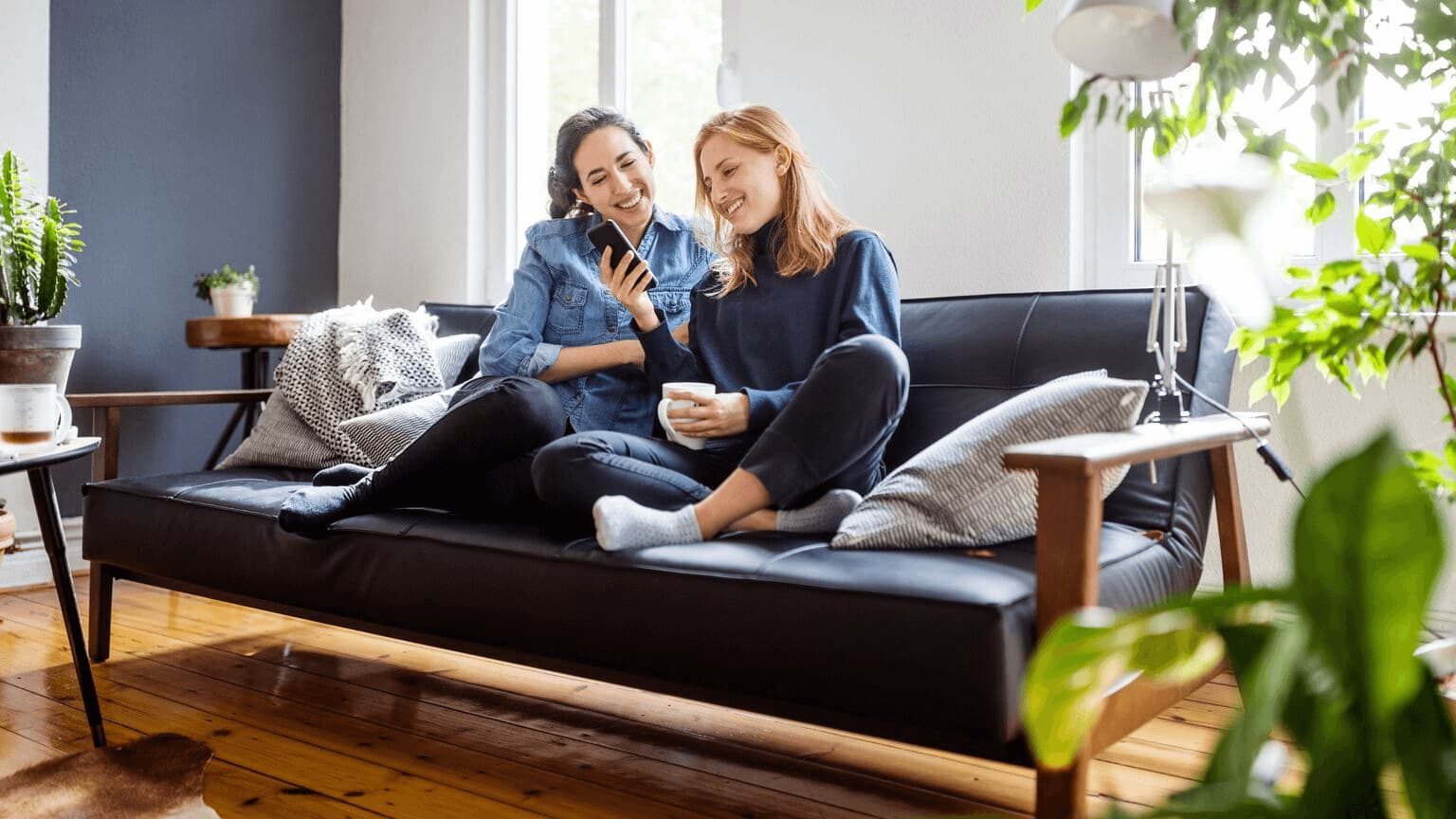 One in three Americans checked their credit score in the last 7 days.

Getting your finances in order is always at the top of money-related New Year’s resolutions, and one way of making sure you’re on track is knowing what’s happening with your credit score — something which one in three (36%) Americans surveyed as part of Finder’s Consumer Confidence Index say they’ve done in the past week, with 12% of those saying they’ve checked their score in the last 24 hours.

The majority of those surveyed say they’ve been keeping track of their score, with only 11% saying it’s been a year or more since they’d last checked their score and 8% saying they’ve never checked their score. And while it’s nice to see people eager to track their score, your credit score updates monthly, so you may only need to review it once a month.

Gen Z staying on top of their credit

Roughly 37% of those both in the South and in the Northeast claim to have checked their credit report in the last seven days. One in seven (15%) of those in the West say they haven’t looked at their score in over a year.

Boomers have the best credit

Two-thirds of Southerners have scores below 740

Roughly 66% of people in the South say their score is under 740, while 10% of those in the West say they don’t know their score.

Over half of American adults receive gifts they dislike, totaling some 138 million Americans combined.

Finder.com research reveals Americans will spend $6.6 billion on Christmas trees collectively in 2022, a 13.2% increase from 2021.

Americans love a good deal, but how many people will be shopping Black Friday sales this year?

Americans are forecast to spend $1.1 billion on Thanksgiving turkeys in 2022.