How to watch the 2020 Tour de France online

Watch this year's legendary cycling event by taking these streaming services for a spin.

The biggest race on two wheels, the Tour de France, sends the world’s best cyclists across the French countryside for 21 days during the summer. This year’s event was postponed due to the coronavirus pandemic, but will now be held from August 31 to September 20. You have plenty of options for streaming the action, but which one you should go with depends on how die-hard of a cycling fan you are.

How to watch the Tour de France online: Paid and free options 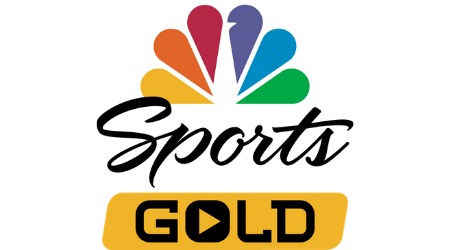 If you don’t get the NBC Sports channel and are looking for ways to stream the race, NBC offers the NBC Sports Gold Cycling Pass. When you purchase the annual Cycling Pass for $54.99, you’ll get the Tour de France live, ad-free and on demand. The Cycling Pass also gets you bonus hours of exclusive coverage, featured content and classics and the ability to track riders and replay any stage of the race you miss. This year it has also introduced six additional camera angles for each stage. You also get access to the rest of the world’s great road races, the UCI World Championships and more. 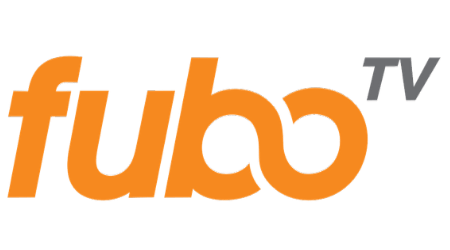 FuboTV’s Standard package will get you the NBC Sports Network, which is the official broadcaster for the Tour de France. If you’re in it for more than the French action, you can catch other live races throughout the year by adding Fubo Cycling for an additional $11.99 a month. There are no long-term contracts and you can cancel whenever you like. 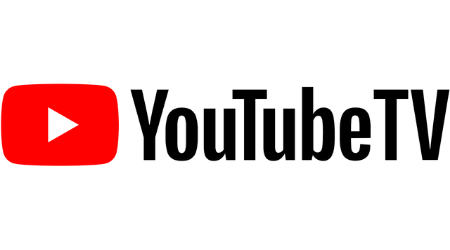 Like FuboTV, a YouTube TV subscription includes NBC Sports Network, which you’ll need to stream the Tour de France without cable. The service also features unlimited storage space and you can stream on three devices simultaneously. You also get access to six accounts for your household. It doesn’t require a contract, so if you’re only interested in watching the Tour, you can cancel at any time at no extra cost.

The NBC Sports Network is the official broadcaster for the Tour de France. All you’ll need to catch all 21 stages is a streaming network that features NBC Sports. If you err on the die-hard side, opt for the NBC Sports Gold Cycling Pass or Fubo Cycling.

See where you can stream other sports online

There are hundreds of golf tournaments every year around the world, but how can you see everything in one place? With finder.com’s global golf calendar.

Kelly Larson is a writer and editor at finder, where he currently spearheads the effort to make office sloths a thing. Prior to that all-important role, he led editorial newsrooms in the creation of award-winning content as a managing editor in the digital space.