Top 10 best places to live in the US

We’ve compiled a list of great American cities to explore as you consider your next move.

Ask 10 people what their favorite city is, and you’re likely to get 10 different answers. That’s because what makes a place great often lies in the experiences people have had there, as well as their aspirations and values. Sometimes family and careers are the driving force leading people to their destinations.

You’ll run into many top lists of places to live touting amenities, demographics, economy and education. These lists, however, shift year to year based on societal changes and employment opportunities.

While in no particular order, our top 10 places to live in the US are based on “bests” that aren’t likely to change overnight.

Consistently ranked as one of the healthiest places to live, San Francisco is situated on a stretch of land between San Francisco Bay and the Pacific Ocean. With access to year-round fresh produce and a strong organic and healthy food industry, people who live here tend to eat more vegetables, reflected in the city’s low obesity rates. The area’s temperate weather and stunning natural beauty are tough to beat. Known for its inclusive culture, it’s home to more than 500 churches of all denominations and as well as many people drawn to a more bohemian lifestyle. 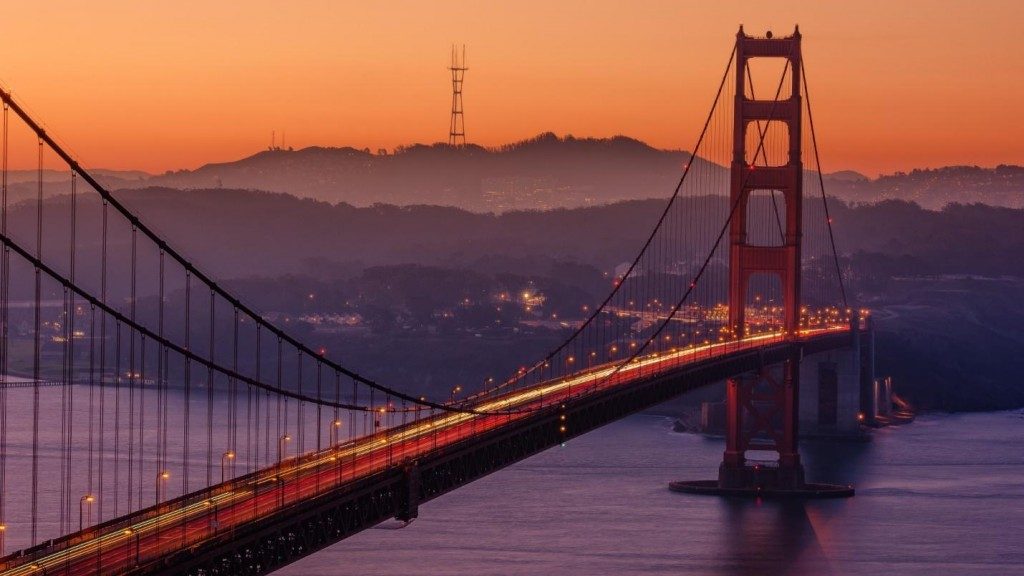 Burlington ranks at the top for raising healthy kids due to an educational focus on teaching healthy habits and overall children’s health. While Burlington boasts the largest population in the state, its population is low compared with other cities nationwide. In 2015, it became the first city in the US to run entirely on renewable energies that include wind, solar and hydroelectricity. It’s also among the top 15 cities for road safety and driving-related air quality. Add to this a low unemployment rate, and you’ve got a place that bodes well for the future of its youth. 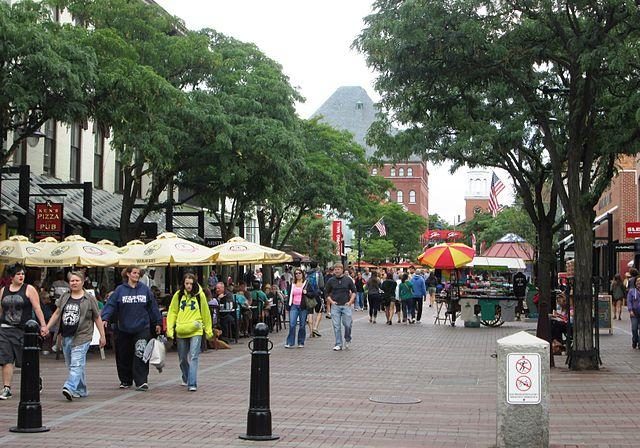 Its reputation for “20 minute neighborhoods,” where everything — shops, schools, public transit and open spaces — is within a 20-minute walk, combined with its more than 300 miles of bike paths, ranks Portland among the most livable cities with the healthiest environments. The city’s significant LGBT population, and perhaps its status as one of the least religious cities in the US, results in high political stability and personal freedom. Based on sanitation, crime, housing, the natural environment and public services, Portland is also ranked among the 10 best places to retire. And despite a reputation for being overwhelmingly rainy, Portland has a high number of sunshine hours and warm average temperature. 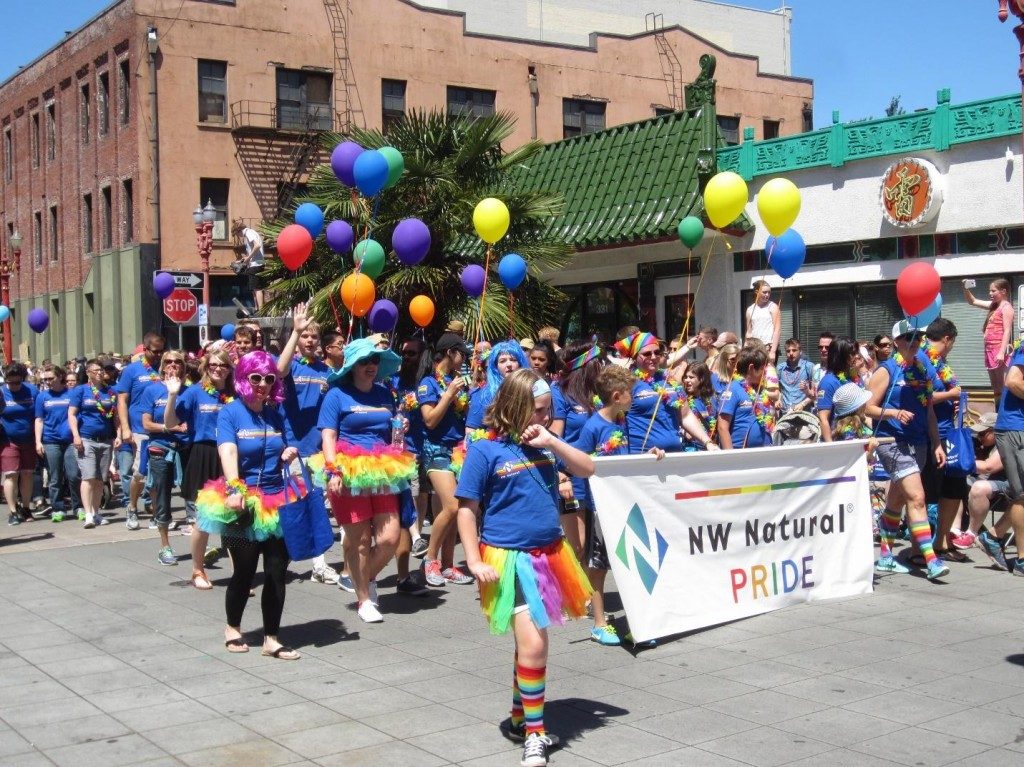 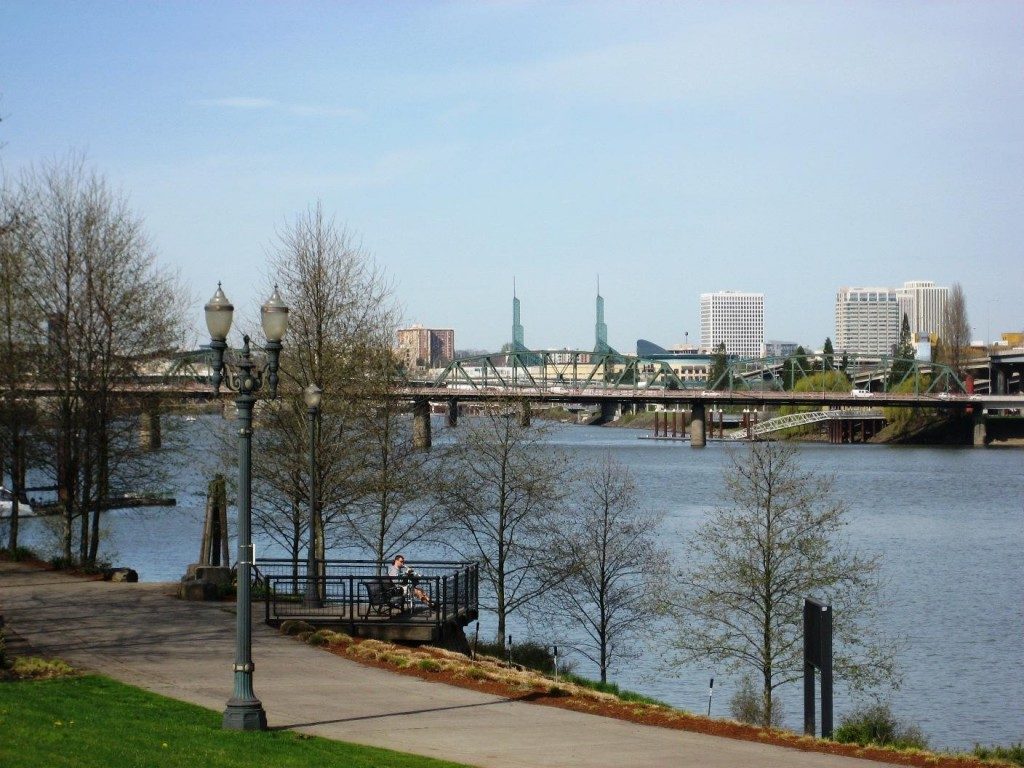 A 2016 NBC News survey found Denver the best place to live based on the job market, affordability and quality of life. It is among the fastest-growing cities in the US and ranks as the best city for singles several years in a row. The city has a strong arts, music and culture vibe as well as neighborhoods filled with restaurants, bars and clubs. All of this is balanced with scenic mountains for an active lifestyle that includes hiking, skiing, kayaking and camping. Denver also has a strong sports presence, hosting the Denver Broncos, Nuggets, Rockies and Spurs. 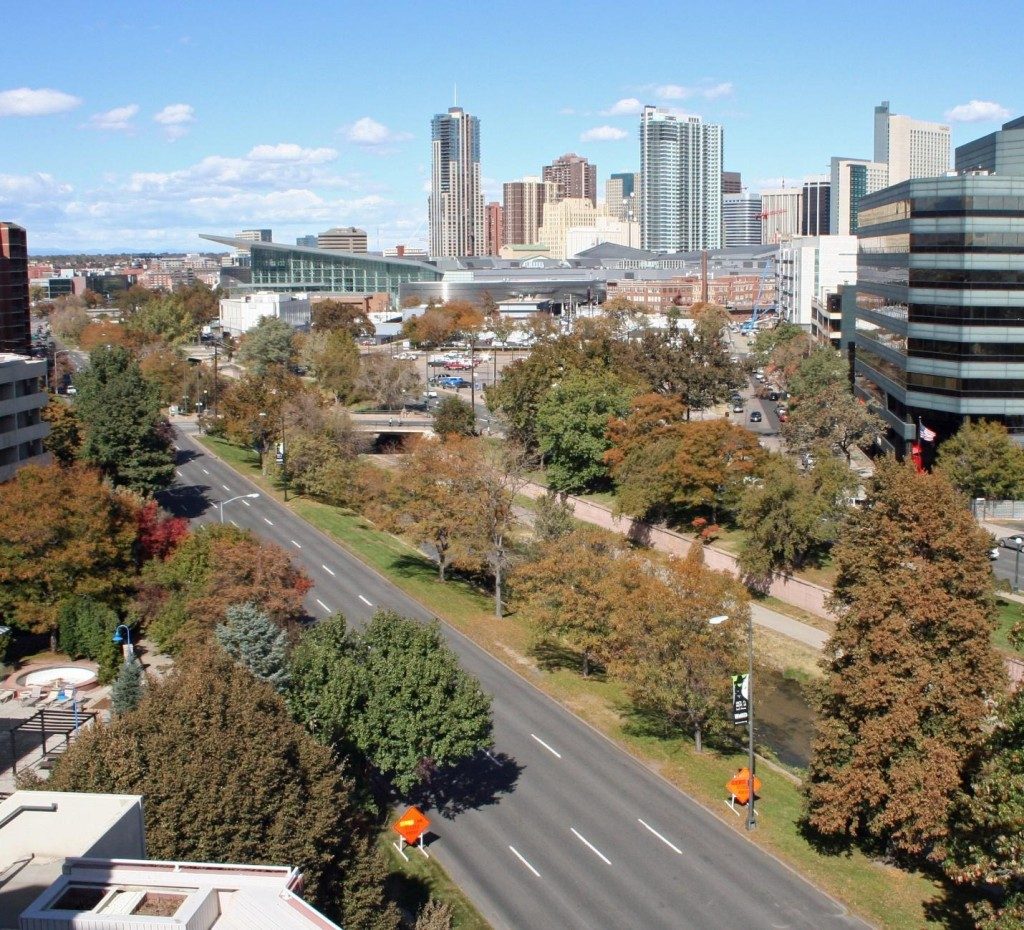 Located in the Ozarks and nestled in an area of northwest Arkansas, Fayetteville is home to the headquarters of several Fortune 500 companies. It’s one of the best cities to work under the categories of best places for business and careers, with a focus on local businesses that encourages growth. The city’s culture is described as a combination of a Southern city, college town and metropolitan area. Fayetteville has a prominent arts and music culture and boasts more than 3,000 acres of parks and National Wildlife Federation Certified Wildlife Habitats. It was also ranked by Livability.com as one of the Top 10 Best BBQ Cities. 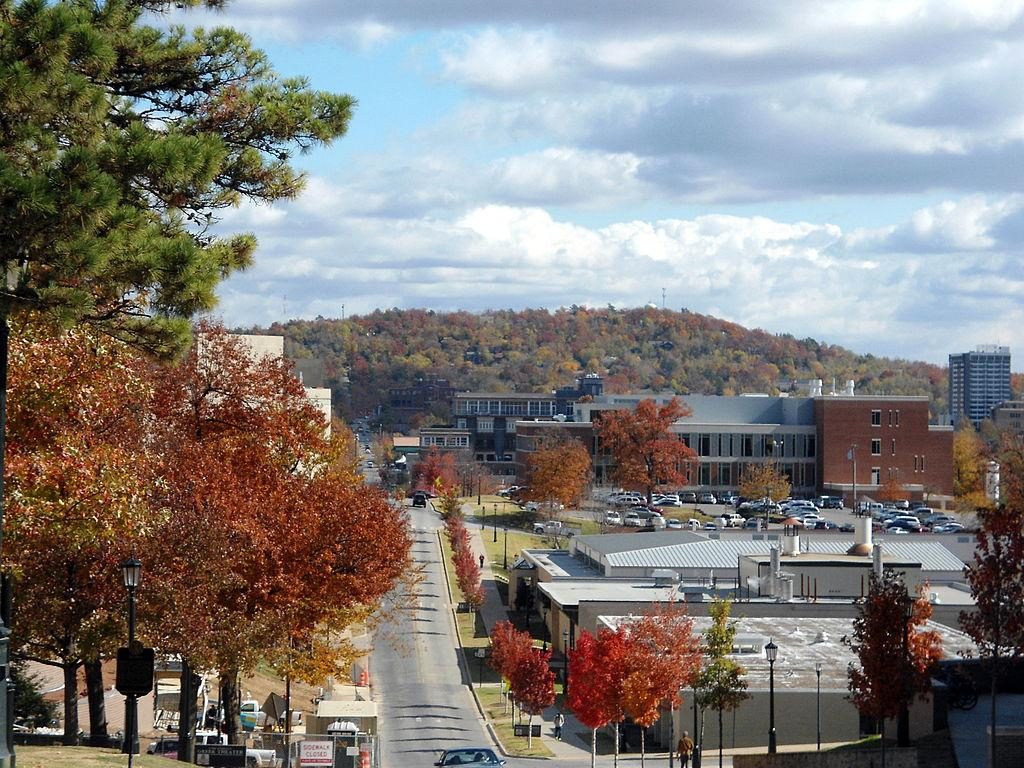 For its healthy eating options, access to the outdoors, wide open spaces and low unemployment rates, Boulder ranks as tops in many categories — including best town to live. Other bests include top farmers markets, pet friendliest, top college towns and greenest cities. Combine its shops and restaurants with picturesque natural surroundings, farm-to-table dining and strong environmental protection policies, and you have a nature lover’s paradise. 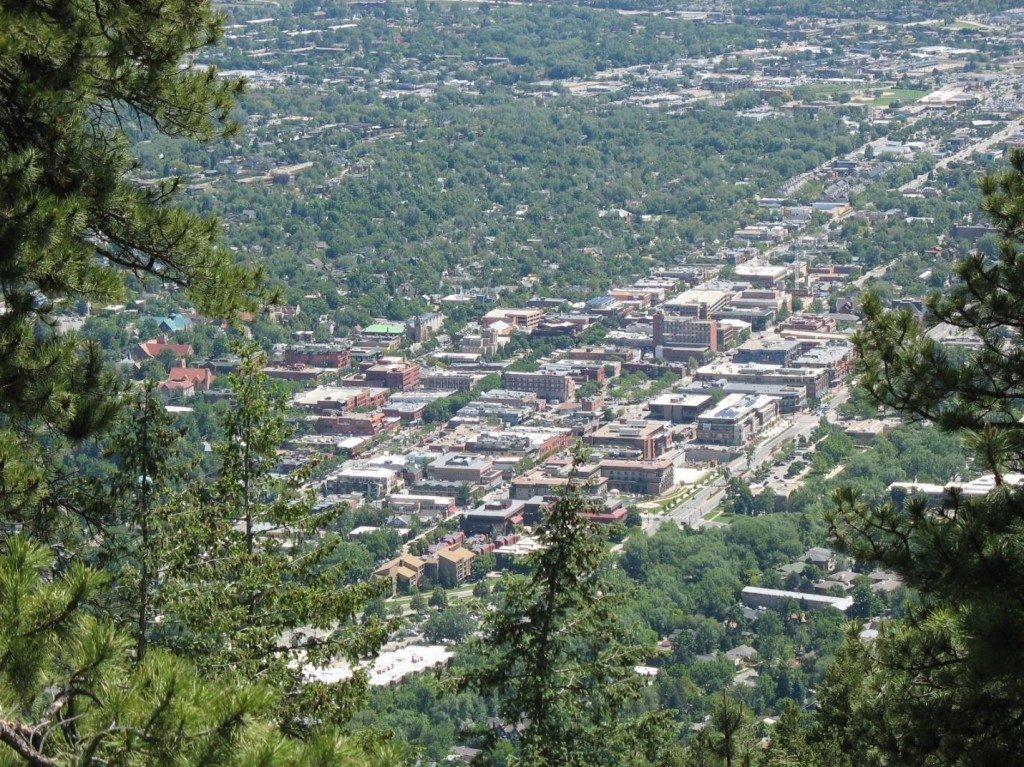 Known for its large tech campuses, growing business district and suburban neighborhoods, San Jose is listed by Livability.com as one of the happiest places to work and one of the Top 10 Cities for College Grads. The largest city in Northern California, San Jose is also known for its affluence and high cost of living. Called the “capital of Silicon Valley,” it provides thousands of jobs to engineering and computer science graduates coming out of area universities. Companies focused on “fun and innovative work environments” combined with more than 15,000 acres of parkland within the city result in abundant opportunity for young people to have fun at work and play. 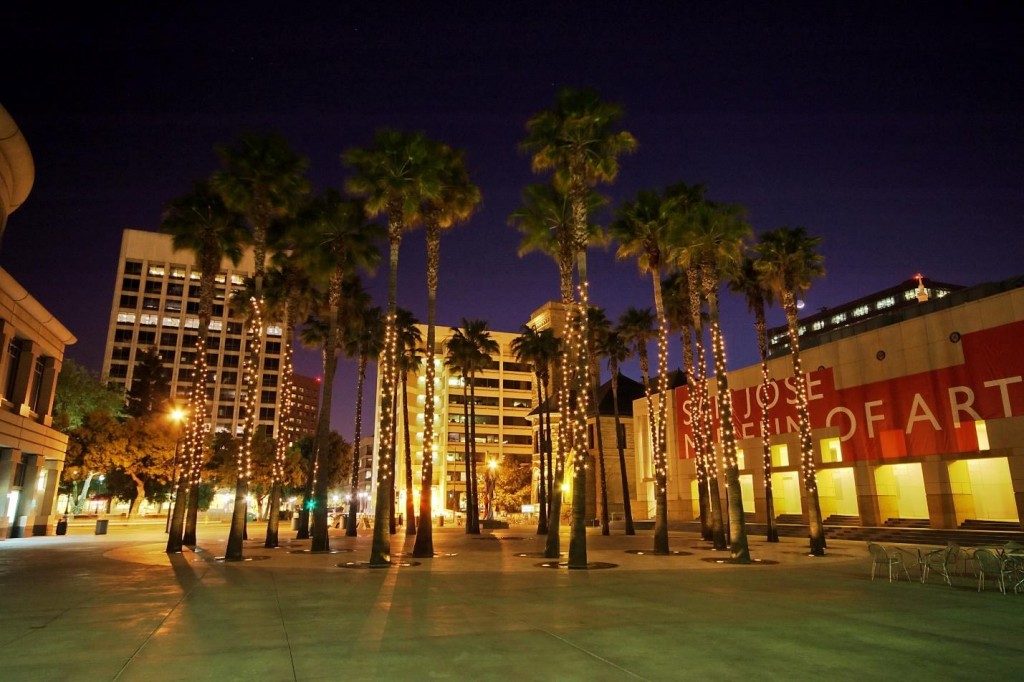 The hub of US politics, Washington boasts a wealth of historical attractions, culture and beautiful natural settings that attract visitors and entertain residents alike. Distinct neighborhoods have their own personality and flair, and 177 embassies present a diverse population and cultural opportunities. With a rich history of the country embedded in the city — from the Lincoln Memorial and the National Archives to the John F. Kennedy Center for Performing Arts — there’s something here for everyone. The city ranks among the best places to live based on the more conventional aspects of its job market and quality of life. 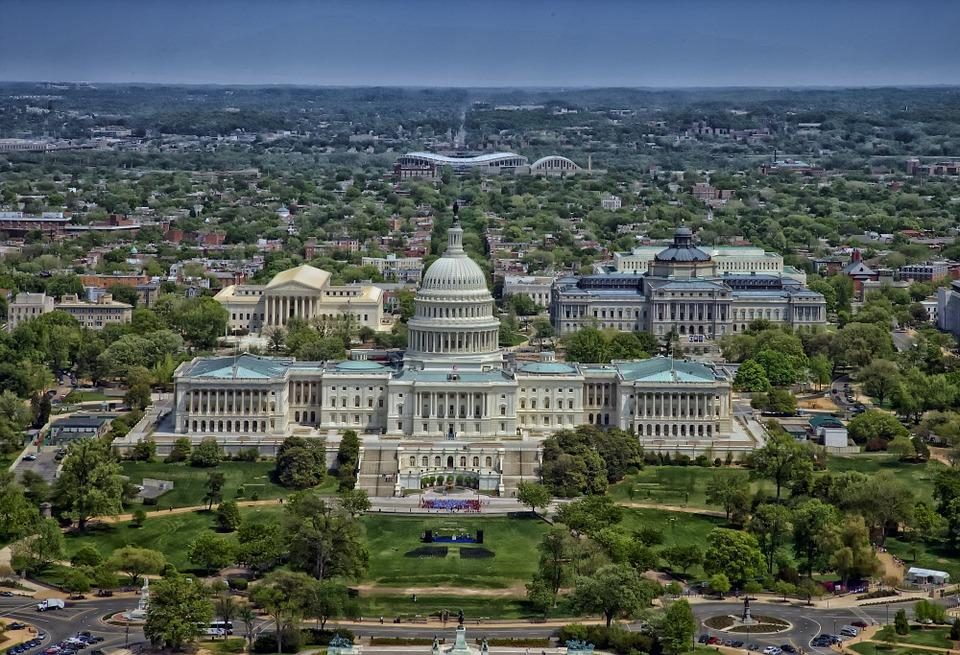 Just 25 minutes outside Seattle, Bellevue has become a bedroom community, where people live and commute elsewhere to work. But in recent years, the city has come into its own with a combination of culture, schools and nature. Its growing commercial district is attracting as many as 140 companies, many in technology. The city is also ranked as a top place to launch a business and among the safest cities in the US. French for “beautiful view,” Bellevue is nestled between Lakes Washington and Sammamish with views of the Olympic and Cascade mountains. 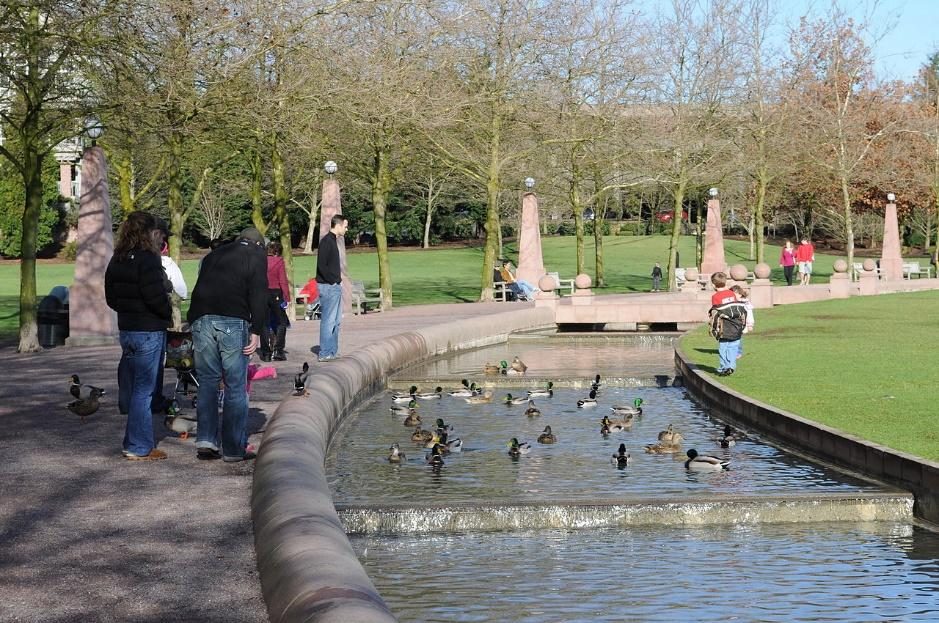 Because Rochester consistently ranks in the top five best places to live in the US, it gets the distinction of simply the best place to live. Reasons for its ranking include rapid growth in schools, civil engagement, entertainment options and diversity in affordable housing options. Location of the famed Mayo Clinic, Rochester has the advantage of both health care and job options. Home to many parks that provide outdoor recreation and beauty, the city also offers festivals, museums, restaurants and music venues accessible by bike paths and sidewalks. 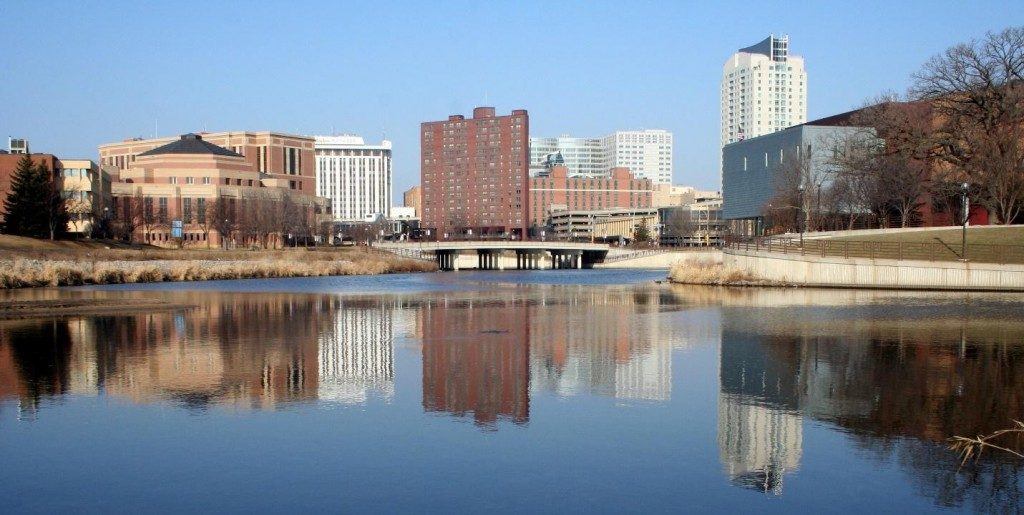 Whether you prefer a city or small town, nightlife or a life connecting with nature, there are a variety of top places to live, and to explore.

Marie Denis is senior publishing support at Finder, where she creates and curates articles that help users make sound financial decisions. In her off-time, she enjoys hiking, riding motorcycles, deadlifting and finding flight deals that make booking travel a no-brainer.

Setting up the Internet, a phone and utilities after moving to the US