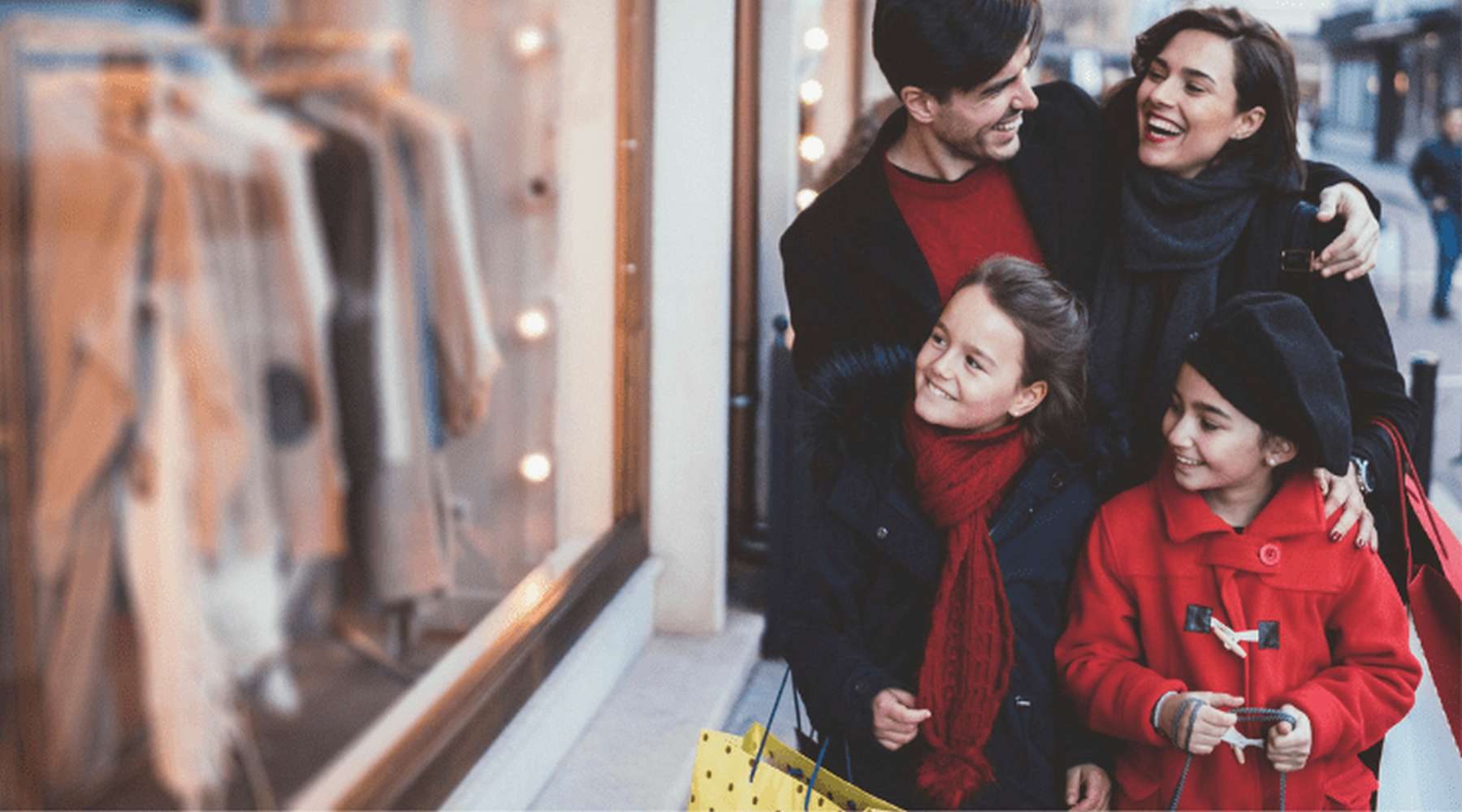 Save hundreds on TVs, laptops and other gadgets by using the deals we’ve uncovered.

Televisions are a mainstay of any Black Friday sale and, based on what we’ve seen in previous years, there should be some big price cuts to various models this season.

We think the prices for older models could fall even further as shops look to clear out old stock to make way for newer versions.

LG TVs are growing in popularity with their crisp OLED images accompanied by booming Dolby Atmos sound. Argos’ website already has discounts on many models. The 8K stunning 65QNED996PB 2021 model comes in at £2,799 at Currys after being slashed from £3,999 in only a matter of weeks.

Dell laptops have always been seen as reliable and good value for money. Flip models have been popular and the Dell Inspiron 14 5410 Convertible Laptop is a lightweight powerhouse. It currently retails at £579, a £100 discount, at John Lewis with an extra £20 off for John Lewis members until 7 November.

As with TVs, older laptop models could keep falling in price this Black Friday.

Wireless earbuds have taken over from their wired tangly counterparts and Apple’s AirPods lead the market. Its latest 2021 Pro model focuses on a great sound experience, noise cancellation and the innovative MagSafe charging case. It currently retails at £239 on multiple websites including John Lewis, which had up to £20 off AirPods last Black Friday.

A cheaper alternative would be 2019 AirPods, coming in at £142 on Very.co.uk. These come with a wireless charging case and 5 hours of usage time, but won’t be as immersive as the newer ones.

Vacuum cleaners get hoovered up during Black Friday sales too. Sought-after Dysons come with a suitably high price tag, but there are still deals available.

On Currys, the V11 Absolute Cordless model is £599, saving you £99 (with a price match guarantee). This has already dropped from £894 in May. Older models like the Cyclone V10 Animal could fall in price as the newer Outsize models with a bigger bin and cleaning head take centre stage.

The PS5 and Xbox Series X are nigh on impossible to find, so many shoppers may opt for the Nintendo Switch this Black Friday. The Switch costs £259.99 on Very, which is a £20 discount.

Nintendo’s OLED version has enhanced screen and sound quality and is £310 at Argos, but was out of stock when we checked on 5 November. We’ll keep checking for stock of sought-after consoles, and will update our Black Friday deals page when we find these in stock.

Finder analysed Google Trends data and found that search interest in “Black Friday sales” is starting earlier each year. Shoppers were looking for 2021’s event up to 12 weeks before the date of Black Friday. And retailers seem to have responded, based on the wide range of deals we’ve seen.

Does your wardrobe need a makeover? Check out some chic deals at Reiss!

Can you resist getting a sweet deal at the Currys Black Friday sale?

Looking to shop this Black Friday but pay for your order later? Here are all the best Black Friday deals with Clearpay as a payment option at the checkout.

Download our free paper to get original research and data-driven analysis, as well as expert commentary and predictions for Black Friday 2020.

Discover the latest Joe Browns Black Friday deals, discounts and sales right here and save on your next Joe Browns order.

It’s a battle of the sale events and only one can be victorious.

Discover all the best 4K TV Black Friday deals and discounts in one place! Get huge discounts on Samsung, LG, Luxor, Hisense, Panasonic and more!