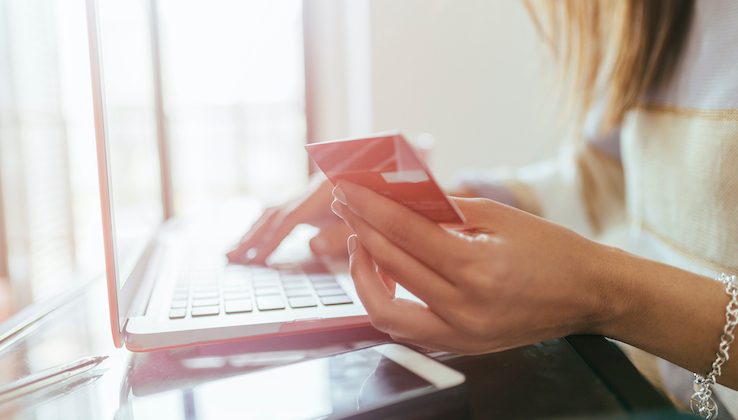 M&S and John Lewis are set to join the buy now, pay later (BNPL) sphere, attempting to muscle in on the likes of Klarna and Clearpay. The news comes after the payments processor Worldpay found that BNPL was the fastest growing payment method in the UK for the second successive year in 2020.

John Lewis launched its new regulated online payment method this week, in partnership with French bank BNP Paribas. It allows customers to borrow up to £35,000 to fund home improvements, and pay it back interest-free over 12 months.

One of its biggest high-street competitors, M&S, is said to be building its very own version. The brand announced last week that it planned to launch a “digital credit option” in 2021, which would be a “cardless payment solution” available on its website and app. At the moment, shoppers can use BNPL interest-free at M&S through Clearpay and PayPal.

Appetite for BNPL schemes has grown globally, proving particularly popular with younger people. The platforms offer a cheaper way to try before buying or returning items, which is often interest-free, a feature that has attracted swathes of shoppers.

Finder surveyed 2,000 Brits in July 2020 and found that 28% of people who used BNPL services cited being able to try on items before they are charged for them as a key reason for doing so.

However, these two retailers’ plans have been announced at a time when the sector is coming under increasing scrutiny, with claims that BNPL firms “glamourise debt”, especially for younger people.

A review of the industry, led by the Financial Conduct Authority (FCA), is currently ongoing, with stricter rules and regulations expected. Future measures look set to include forcing BNPL platforms to run an affordability check, before lending to shoppers.