Inflation impacting the saving and spending habits of millions of Americans 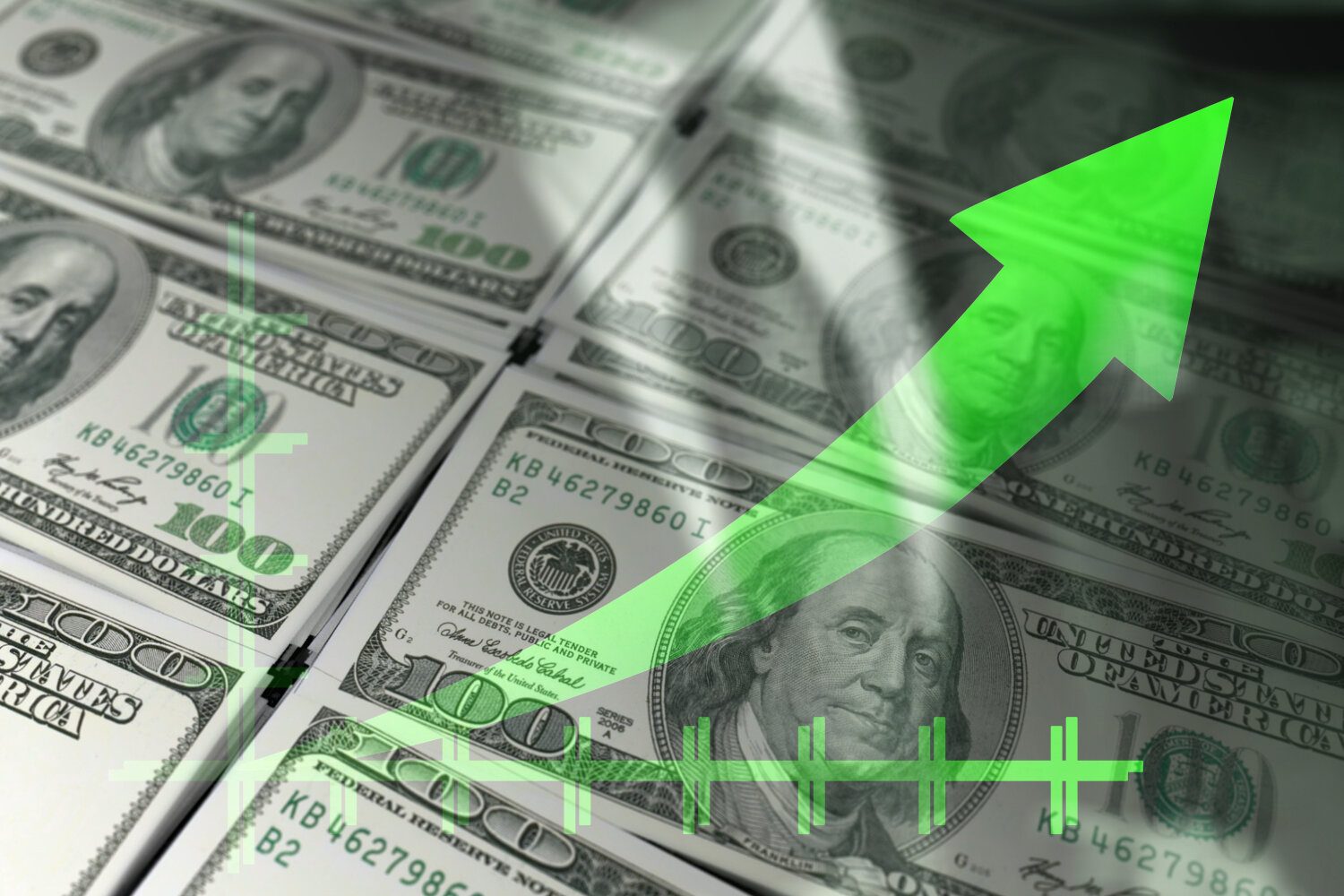 Plus: 78% of Americans say the US will enter a recession in the next 12 months.

More than half (64%) of American adults say that inflation was a factor in changes they made to their spending or savings habits last year, according to the Finder Consumer Confidence Index.

Nearly three-quarters (71%) of women surveyed say that inflation affected what they did with their money in the last 12 months, compared to 58% of men who say the same. One in five men (20%) say that nothing affected their financial habits, compared to 15% of women.

Gen X is the generation most likely to cite inflation as a reason their spending and saving habits changed at 73%, followed by 66% of Gen Y. Almost a third (32%) of boomers say they made no changes.

Inflation a concern coast to coast

Two-thirds (66%) of those in the South say they changed how they handle their finances in reaction to inflation.

Most Americans worried about their financial situation

All that said, it’s little wonder that 85% of Americans are stressed about their current financial situation, with 17% saying they’re extremely stressed and 19% saying they are very stressed.

Women (21%) are 7 percentage points more likely than men (14%) to say that they are extremely stressed about their financial situation. Men (20%) are almost twice as likely as women (11%) to say they are not stressed at all.

Gen Y most worried about their future

Almost a quarter (24%) of Gen Y say they are extremely concerned about their financial situation, which is four times higher than the level of concern reported by boomers (6%).

One in five in the West not stressed about their finances

In typical “West Coast” fashion, one in five (20%) of those in the West say they are not stressed at all about their financial situation.

Finances getting worse for millions of Americans

More than two in five Americans (42%) said their finances had gotten worse over the last year, with just 18% saying their situation had improved.

Last year was worse for women than for men

Almost half (47%) of women surveyed say their financial situation is worse now than it was a year ago, compared to 37% of men who said the same. Conversely, over one in five men (22%) said their situation had improved, compared to just 14% of women.

Financial woes similar across the nation

Change to financial situation is fairly similar across all regions.

Most think a recession is on the horizon

Roughly 78% of Americans say it’s likely the US will enter a recession in the next 12 months, with 43% saying it is very likely and 35% saying it is somewhat likely.

Four in five in the West say a recession is likely

Over half of American adults receive gifts they dislike, totaling some 138 million Americans combined.

Finder.com research reveals Americans will spend $6.6 billion on Christmas trees collectively in 2022, a 13.2% increase from 2021.

Americans love a good deal, but how many people will be shopping Black Friday sales this year?

Americans are forecast to spend $1.1 billion on Thanksgiving turkeys in 2022.