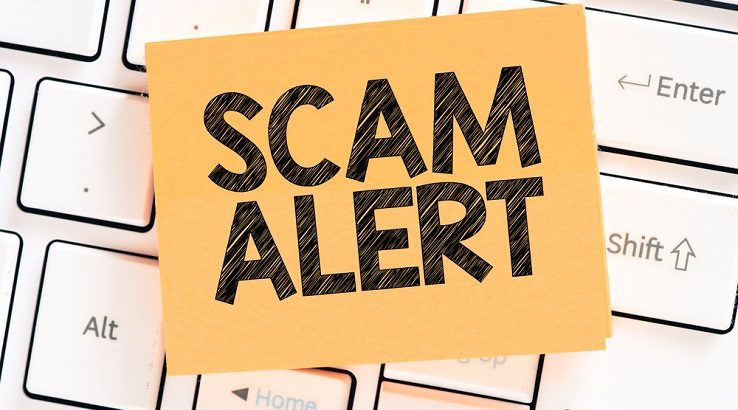 The Federal Trade Commission (FTC) has reported that in the first two months of 2018, consumers were defrauded out of $542 million in cryptocurrency scams and will lose a total $3 billion by the close of the year.

The FTC’s Bureau of Consumer Protection director Andrew Smith revealed these statistics to attendees of the Decrypting Cryptocurrency Scams conference, held at DePaul University in Chicago, Illinois earlier this week.

“We’ve all seen media reports where cybercriminals target hospitals and schools, holding data hostage and demanding payment in bitcoin. Indeed, one source estimates that in just the first two months of 2018, consumers have lost $542 million just from known cryptocurrency scams. If losses continue on that trend, consumers will lose more than $3 billion by the end of 2018.”

In April, Crypto Aware revealed that the cryptocurrency industry had suffered US$673 million in losses during the first quarter 2018, as a result of global hacks, ponzi scams, phishing attacks and digital currency theft.

The scam alerts website also reveals that estimated losses from the most significant crypto hacks and scams between 2011 and 2018 is valued at approximately US$1.7 billion. This includes 1.7 million bitcoin, 4.5 million Ether, 304,000 litecoin, 500 million NEM, 30 million USDT, 17 million NANO and 670,000 Lumens.

Crypto Aware lists the Mt. Gox theft as the biggest bitcoin hack of all time. Around 800,000 bitcoin was stolen. The largest Ethereum hack was the DAO incident. 3.6 million ether was lost and the blockchain hardforked.

A recent research report suggests that Tether, a digital currency reportedly pegged to the US dollar, may have been used to influence the price of bitcoin and other cryptocurrencies during the recent price explosion.