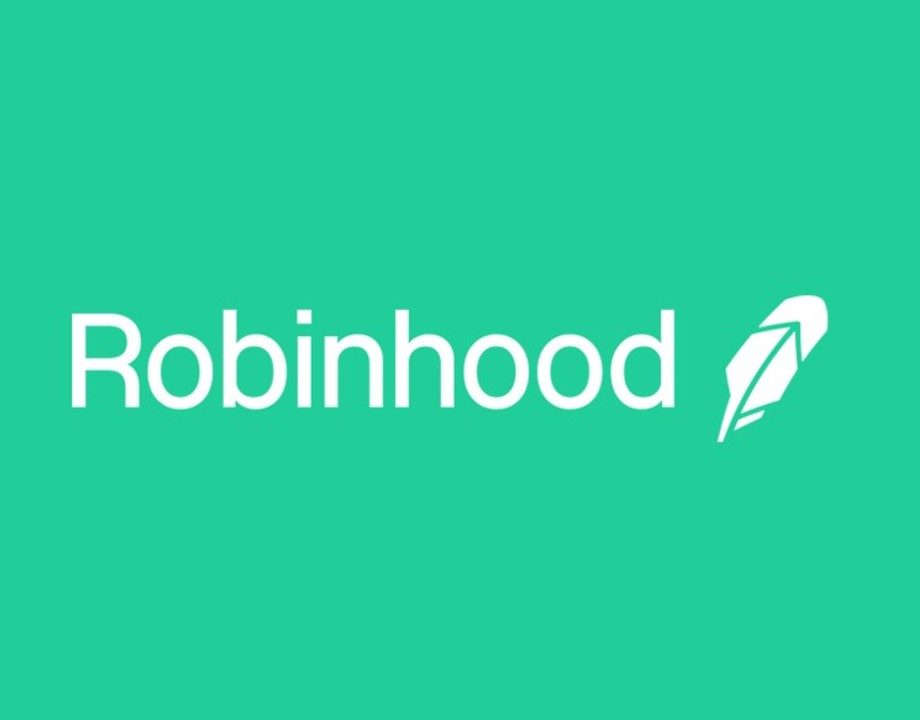 The stock and cryptocurrency trading platform has withdrawn its application to offer banking products in the shadow of increased scrutiny of fintech platforms and the re-emergence of a trading exploit.

The commission-free stock and cryptocurrency trading platform Robinhood has withdrawn its application to be a federally insured bank. This concludes the tech platform’s odyssey toward offering bank products, which it started last December by offering checking and savings accounts at 3% interest. Robinhood would later rebrand the accounts as a cash management service when the Securities Investor Protection Corp clarified that money held in these accounts would not be insured.

The company’s voluntary withdrawal of its Office of the Comptroller of the Currency application comes following news that users have found and exploited a glitch in the platform’s code which could theoretically allow an investor unlimited funds for margin calls.

“Robinhood will continue to focus on increasing participation in the financial system and challenging the industry to better serve everyone,” a Robinhood spokesperson told CNBC. “We appreciate the efforts and collaboration of all the parties we worked with throughout this process.”

The withdrawn application reflects the challenges tech platforms will have in joining the banking community. Banks are highly regulated in the United States, and it is difficult to start a new one. With there being increased pressure to block tech companies from getting into the banking industry, known loopholes such as the industrial loan company carveout are receiving increased criticism.

This, however, may only be more of a temporary nuisance than a true roadblock. Tech firms such as Apple and Google have teamed up with traditional banks, which offer the financial products the tech companies want to sell but are not licensed to offer.

The news that Robinhood has become beset with an “infinite leverage” loophole comes less than a month after the company closed the previous loophole. “We recently identified a small number of accounts engaging in problematic trading activity on our platform,” Lavinia Chirico, a representative for Robinhood, said to Business Insider in a statement at the time. “We’ve quickly restricted these accounts, and made a permanent update to our systems intended to prevent anyone from engaging in this pattern of trades.”

The November exploit — which some Redditors came to refer to as “the ultimate cheat code” — took advantage of Robinhood’s unique feature of lending investors money to make margin calls. Instead of segregating these borrowed funds, for Robinhood Gold members, the system added them to the borrower’s balance. This allowed the borrower to trade with greater capital and more borrowing power. A borrower could repeat this process indefinitely. In one case, a borrower was able to take $3,000 to $1.7 million.

“After realizing I only had a few thousand dollars to gamble, I decided why not try this new ‘glitch,'” r/WallStreetBets Redittor Call_Warrior wrote in a now-deleted post. He took a $3,000 deposit and leveraged it into $1.7 million in Advanced Micro Device stock. “After seeing people on the almighty wallstreetbets wager a timid 50k or so on average with this new feature available, I thought it was only a clear choice to raise the average for the good of all.”

While Robinhood allegedly deactivated the accounts that used the exploit and closed the code error, the problem seems to persist. This new exploit surrounds iron condors, or option strategies that consist of a long and a short put, a long and a short call, and 4 strike prices — all set to expire at the same time. The idea is that the investor buys a long put and call pair while selling a short pair. The long pair limits the risk of the trade, while the short pair is where the buyer makes his/her money. Iron condors are useful for earning a profit on an asset that otherwise does not have the volatility needed for a margin call or short-term trading.

Aidengamer, who detailed the exploit on r/wallstreetbets, has tried the exploit allegedly on Take-Two Interactive, Facebook, Alphabet, and Amazon stock. From the Take-Two iron condor, Aidengamer showed that should Take-Two’s stock price stay flat to its Friday closing price, he/she would have profited $95 on a $100 trade.

Robinhood responded to this with its own Reddit post, arguing that after-hours trades are pending and “don’t guarantee execution.” “In general, Robinhood monitors closely for any type of abusive activity on our platform and will take action as appropriate, including but not limited to restricting customer accounts,” the RobinhoodTeam account wrote Sunday.

“When you place an options order, Robinhood will hold the appropriate collateral (cash or stock) beginning at the pending state. We’ll hold enough cash or stock to cover your option position until the order is canceled,” the account added.

Despite having assurances to make sure that these trades are not completed, the fact that the platform allows such orders to be placed is troubling. While it is unclear at this time what legal liability, if any, the platform bears for the exploits, the exploits represent a troubling trend that may impede any further attempts to enter the banking sphere.