Are interest rates going up or down? Stay on top of the Fed's interest rate decisions with predictions and insights from experts.

{"menuItems":[{"label":"What will the Fed do with interest rates at its next meeting?","anchorName":"#what-will-the-fed-do-with-interest-rates-at-its-next-meeting"},{"label":"Upcoming FOMC 2022 meetings","anchorName":"#upcoming-fomc-2022-meetings"}]}

The Federal Reserve has raised interest rates five times in 2022, starting with an increase of 25 basis points in March, 50 basis points in May, and then increases of 75 basis points in its last three meetings in June, July and September.
In September 2022, the Fed set a target range of 3% to 3.25%. Now with the next Federal Open Market Committee (FOMC) meeting scheduled for November 1–2, 2022, many expect the Fed to crest 4% in order to combat inflation.

But what can we expect from the next meeting? Finder spoke with industry experts to find out what they think the Fed will do, all of whom expect an increase at the November 2022 FOMC meeting.

What will the Fed do with interest rates at its next meeting?

The panel unanimously says the Fed will increase rates at its next meeting. Dr Mayank Gupta, a professor at the University of Montevallo AL, gave the most bullish prediction saying we will see another 75 basis point increase from the Fed at its November meeting. And that’s not the last increase Gupta sees coming in 2022, expecting an increase of 50 bps in December, “thereby bringing fed funds rate to 4.25–4.5% target range by the end of 2022.”

Dennis Shirshikov, a strategist at Awning.com and professor of economics and finance at City University of New York, also sees the Fed raising rates in November and is “confident that rates will be raised another 0.5% at the next meeting.”

While Dana M. Peterson, the chief economist at the Conference Board, didn’t provide a specific prediction for the November, 2022 FOMC meeting, she also expects the federal funds rate to hit a range of 4.25% to 4.5% by the end of 2022. 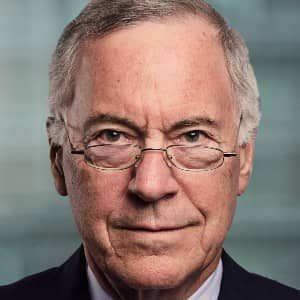 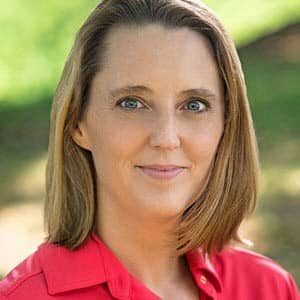 It’s almost a 100% guarantee that the Federal Reserve will raise rates by three-quarters of a percentage point at their November meeting. 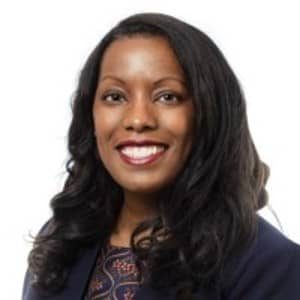 Dana M. Peterson
Chief economist at The Conference Board 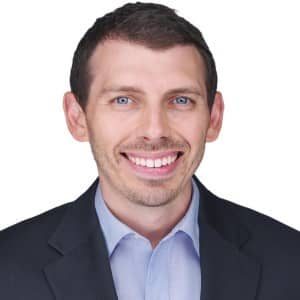 I would expect rates to remain relatively flat for the foreseeable future. 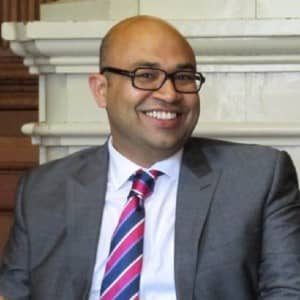 Dr Mayank Gupta
Professor at the University of Montevallo AL 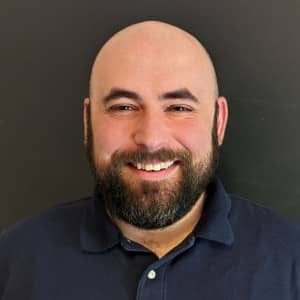 Dennis Shirshikov
Strategist at Awning.com and professor of economics and finance at City University of New York

I’m confident that rates will be raised another 0.5% at the next meeting. 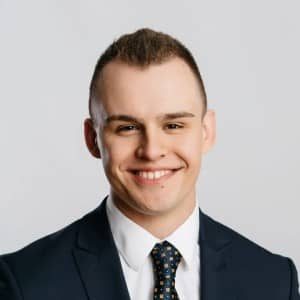 My expectations are that the Fed will be raising interest rates at the next meeting in line with the inflation rate.

There are two meetings left on the FOMC calendar for 2022, with meetings scheduled for November 1–2 and finally December 13–14.

Fed Funds Rate History: 1954 – 2022 Survey: How will the midterms affect the world of finance?