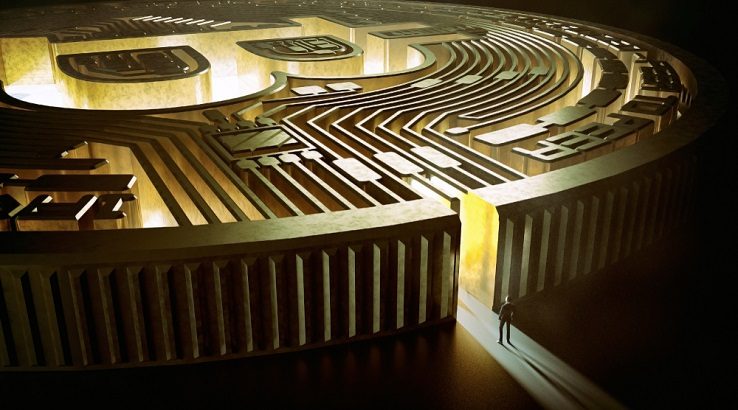 Most people haven’t bought into virtual currencies because of a lack of interest or practical need.

Cryptocurrencies continue to push their way into mainstream society, serving up attention-grabbing news headlines and stirring regulatory controversy at the highest levels of government and consumer protection.

Despite their sudden rise in popularity and constant discourse on social media channels and online forums, the overwhelming majority (92.05%) of Americans do not actually own any digital currencies, according to a recent survey of 2,001 American adults commissioned by finder.com and carried out by Pureprofile in February.

Of those respondents who haven’t purchased crypto, less than one in 10 (8%) have plans to do so in the future.

Two-fifths (40%) of those who haven’t bought virtual currencies revealed that they chose not to because they were disinterested in them or felt that there was no practical need to hold these types of assets.

A similar proportion (35%) claimed that the risks were too high, while a little over a quarter (27%) suggested that the industry and cryptocurrencies themselves were too difficult to understand. Almost one in five (18%) respondents were hesitant to buy into the current craze because they believed it was a scam or fraud.

Some Americans (16%) are waiting for what they believe is a bubble to burst. A number of economists have suggested that this theory will come to fruition at some point in the near future. Around one in 10 (11%) respondents said crypto was too complicated and fewer still (6%) think that there are too many fees involved.

However, the median transaction fee for bitcoin trades fell to a 10-month low of $0.52 towards the end of February, after peaking at an all-time high of $34.09 in late December last year. In response, a raft of popular exchanges trimmed their fees for bitcoin withdrawals, while blockchain congestion has also lessened.

Crypto is very much a millennial’s game, with almost one in five (17%) owning digital currencies. In contrast, only half as many (9%) Gen X respondents and a very small proportion (2%) of baby boomers can say the same.

Check out the chart below to understand the reasons why different generations don’t buy cryptocurrencies.

The most popular cryptocurrencies among Americans

Of those respondents who do own cryptocurrency, more than half (54%) chose their particular coin or token because they did their own research. These same crypto owners are twice as likely to have completed their own research than rely on the coin’s social media sentiment or presence (27%). Two in five (40%) holders appear to have factored in their coin’s presence among news reports when making their decision on whether or not to buy, and a similar proportion (42%) simply followed the crowd and bought what was popular.