Ezra Wolfgang is a graduate publisher for Finder, helping readers compare providers to choose the best for their needs. Prior to joining Finder, Ezra interned on the assignment desk at ABC News in New York, where he helped find, develop and write breaking news stories. Ezra earned a BA in media studies from Hunter College, where he took a healthy dose of courses in film/documentary production, print and digital reporting and studio television. In his spare time, Ezra goes on the occasional run, takes photos, writes scripts and shoots his own tiny, short films.

28 articles written by this author

Is now a good time to take out a personal loan?

We sat down with OneMain Financial’s chief risk officer to talk about borrowing amid the COVID-19 pandemic. 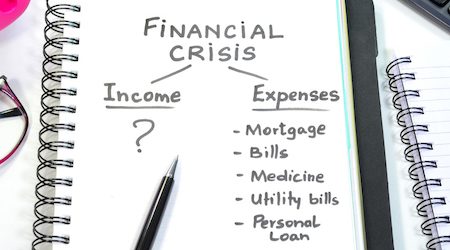 Where can you still get legit masks?

With several states opening back up and quality masks still in shortage, we've looked into a few places where you can still find legit masks. 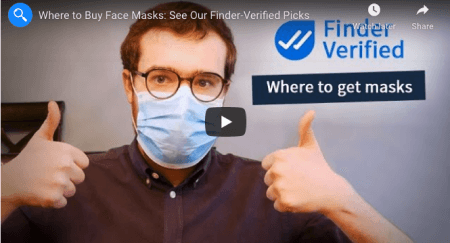 Get details on how to apply, what to look out for and when you can expect assistance. 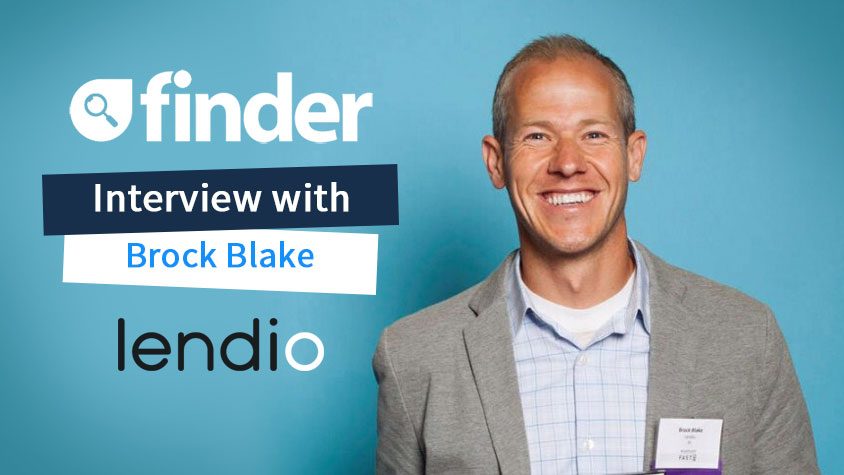 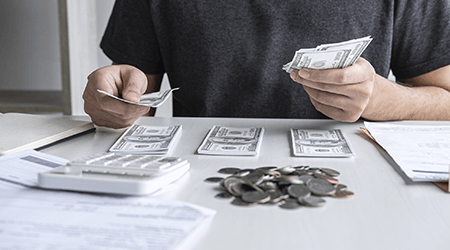 Estimate monthly payments for that government-backed loan you've been eyeing. 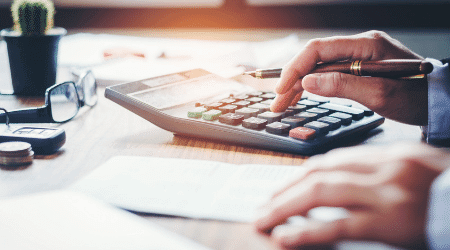 Find out if you can afford to take out that short-term loan. 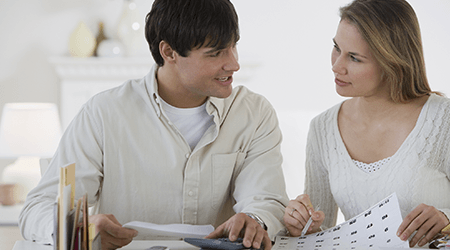 Find out how much you'll pay each month to live on the open road. 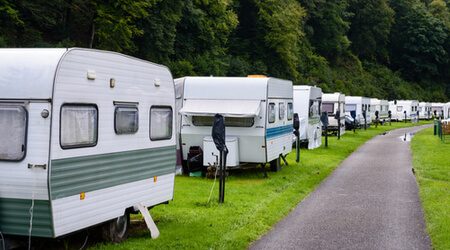 Dive into how much you'll pay each month for your new backyard oasis. 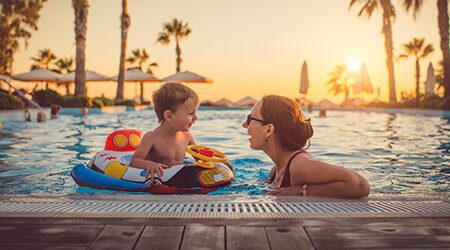 Find out how much you'll pay each month for setting sail. 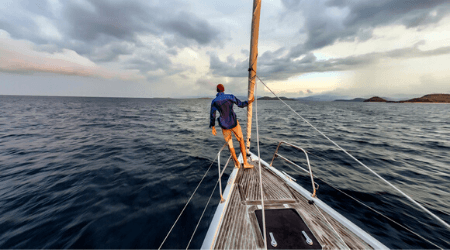