Thursday, August 12: Disney released its quarterly earnings after market close on Thursday, and results exceeded expectations for revenue, earnings and subscriber growth on the Disney Plus platform. Disney’s Parks, Experiences and Products segment turned a profit for the first time since the start of the pandemic as a result of parks reopening within the last quarter. Revenue in the segment rose 308%. Following the release of the quarterly report, shares were up 5% in after hours trading.

How to buy stocks in Walt Disney Company

Wealthsimple
We evaluate stock trading platforms against a range of metrics that include fees, ease of use, available securities and advanced tools to meet specific investor needs. You can learn more about our methodology here. We encourage you to compare stock platforms to find one that's best for your particular budget and goals.

Is it a good time to buy Walt Disney Company stock?

Is Walt Disney Company under- or over-valued?

Valuing Walt Disney Company stock is incredibly difficult, and any metric has to be viewed as part of a bigger picture of Walt Disney Company's overall performance. However, analysts commonly use some key metrics to help gauge the value of a stock.

The PEG ratio provides a broader view than just the P/E ratio, as it gives more insight into Walt Disney Company's future profitability. By accounting for growth, it could also help you if you're comparing the share prices of multiple high-growth companies.

The EBITDA is a measure of a Walt Disney Company's overall financial performance and is widely used to measure a its profitability.

Environmental, social and governance (known as ESG) criteria are a set of three factors used to measure the sustainability and social impact of companies like Walt Disney Company.

Socially conscious investors use ESG scores to screen how an investment aligns with their worldview, and Walt Disney Company's overall score of 23.2 (as at 12/31/2018) is excellent – landing it in it in the 16th percentile of companies rated in the same sector.

ESG scores are increasingly used to estimate the level of risk a company like Walt Disney Company is exposed to within the areas of "environmental" (carbon footprint, resource use etc.), "social" (health and safety, human rights etc.), and "governance" (anti-corruption, tax transparency etc.).

Walt Disney Company's social score of 13.06 puts it squarely in the 8th percentile of companies rated in the same sector. This could suggest that Walt Disney Company is a leader in its sector when it comes to taking good care of its workforce and the communities it impacts.

Walt Disney Company's governance score puts it squarely in the 8th percentile of companies rated in the same sector. That could suggest that Walt Disney Company is a leader in its sector when it comes to responsible management and strategy, and exposed to a lower level of risk.

We're not expecting Walt Disney Company to pay a dividend over the next 12 months.

Beta is a measure of a share's volatility in relation to the market. The market (NYSE average) beta is 1, while Walt Disney Company's is 1.2022. This would suggest that Walt Disney Company's shares are a little bit more volatile than the average for this exchange and represent, relatively-speaking, a slightly higher risk (but potentially also market-beating returns).

Walt Disney Company in the news 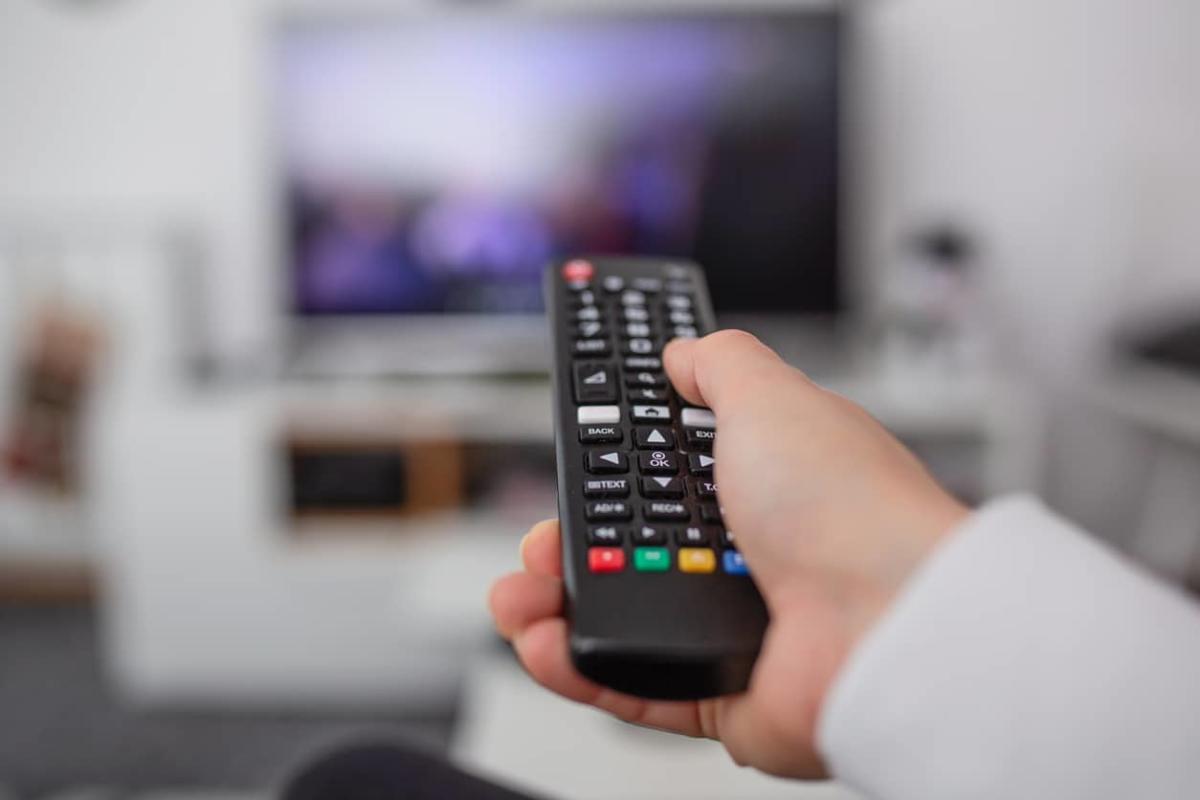 Disney and Dish Go To War in Contract Renewal Negotiations 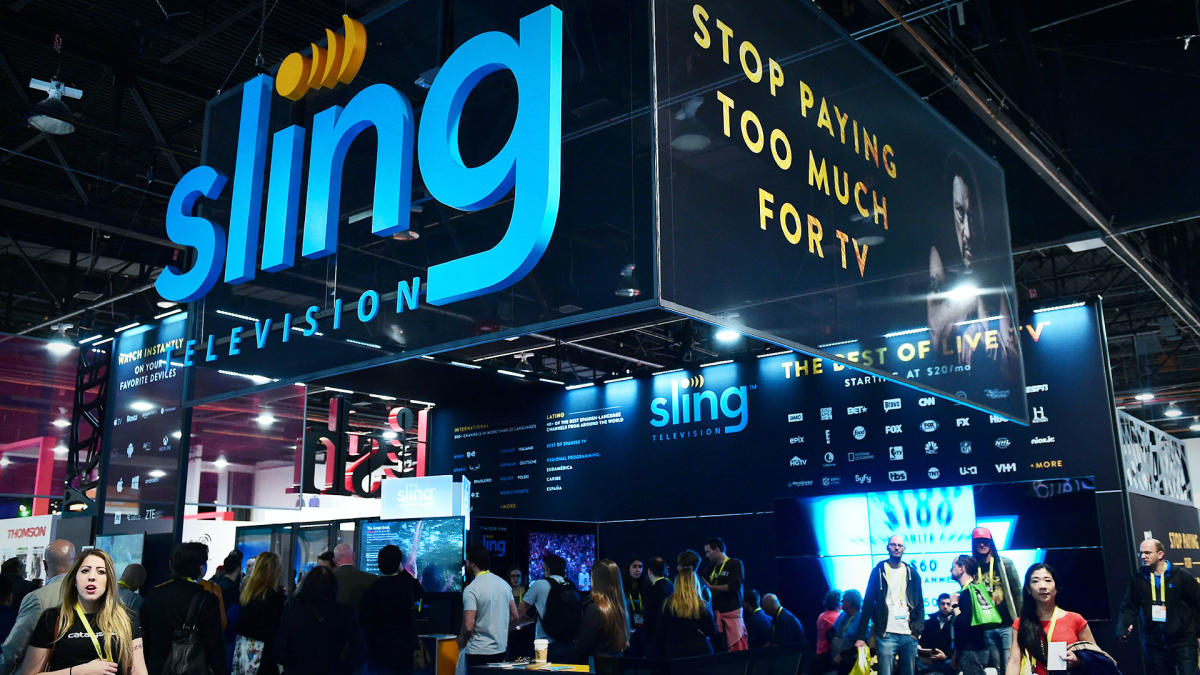 Dish, Sling Customers Lose ABC, ESPN (and May not get Them Back) 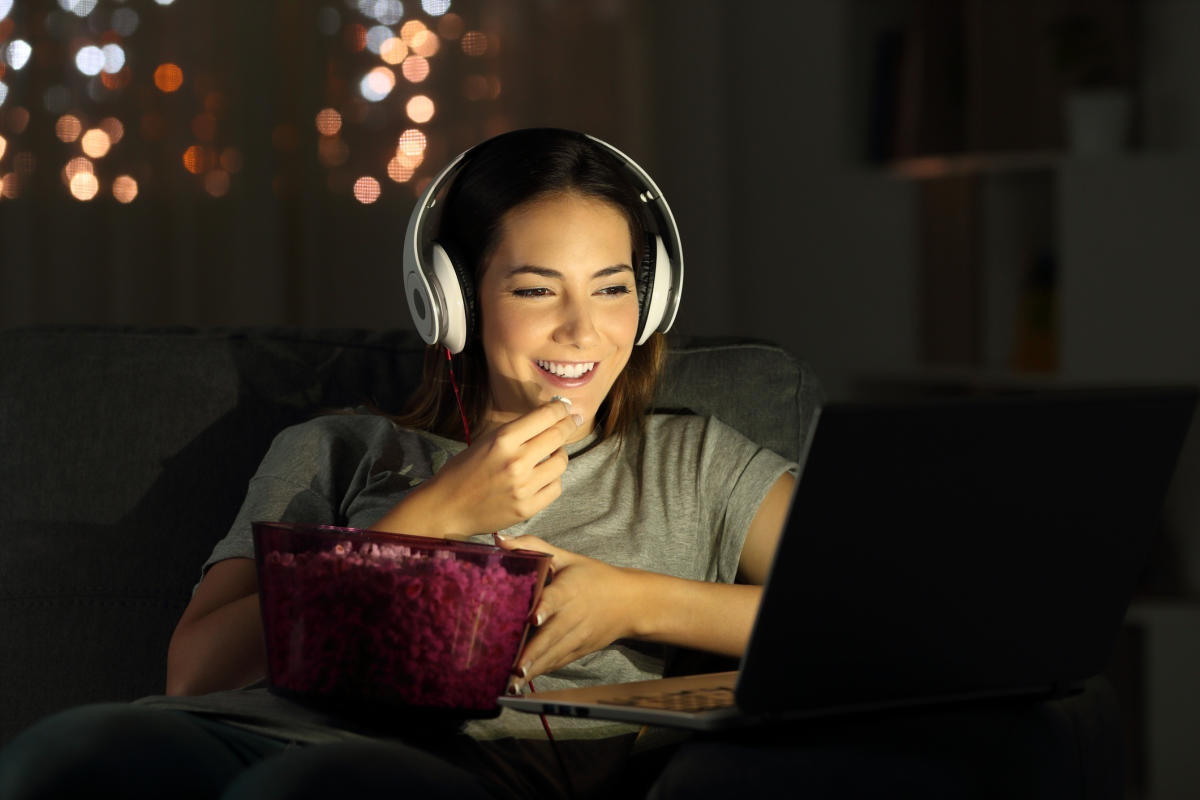 Disclaimer: This information should not be interpreted as an endorsement of futures, stocks, ETFs, options or any specific provider, service or offering. It should not be relied upon as investment advice or construed as providing recommendations of any kind. Futures, stocks, ETFs and options trading involves substantial risk of loss and therefore are not appropriate for all investors. Trading forex on leverage comes with a higher risk of losing money rapidly. Past performance is not an indication of future results. Consider your own circumstances, and obtain your own advice, before making any trades.

A simple guide to buying stocks in your favourite European soccer team.

Rethink how you grow your money with these green investment strategies and key green stocks.

Using our proprietary algorithm, we searched the TSX, NYSE and Nasdaq to find the 10 best penny stocks to buy now.

Read more…
Was this content helpful to you?
Thank you for your feedback!
How to buy Netflix (NFLX) stocks How to buy Walmart (WMT) stocks