How to buy an eco-friendly car

A buyer's guide to purchasing your first hybrid or electric car. 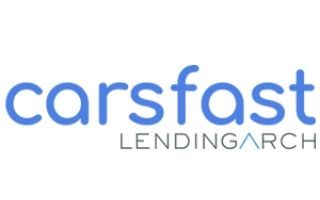 “Green” cars can cut your carbon foot print, offering a reliable alternative to traditional gas guzzlers that rely on polluting fossil fuels. And thanks to the ever-increasing demand for eco-friendly cars, you likely won’t be stuck choosing the first car you find. But watch out — it might get expensive.

What makes a car eco-friendly?

A green car is a car that gets more kilometres to the gallon and emits less pollutants than a conventional gas or diesel vehicle, according to the Environmental Protection Agency (EPA).

Many provinces in Canada have minimum emissions requirements, but green cars exceed the minimum threshold or cut exhaust emissions entirely. To do this, they either use electric or hybrid systems.

How can I finance an eco-friendly vehicle?

If you’ve decided on going green but aren’t sure how you can finance your car purchase, you have options.

Leon, a resident of Ontario, runs a successful cleaning business known for using plant-based, non-toxic cleaners. He wants to buy a car to travel between job sites and is hoping to find an affordable model that will make less of an environmental impact than a traditional vehicle.

*The information in this example, including rates, fees and terms, is provided as a representative transaction. The actual cost of the product may vary depending on the retailer, the product specs and other factors.

How much do green cars cost?

Green cars are more expensive than gas vehicles. An electric hatchback may sell for $40,000, and mid-size sedan hybrids go for around $30,000. Comparable gas models for both might cost as low as $20,000. Here are a few popular fully electric and hybrid models.

What are the benefits of an eco-friendly vehicle?

Eco-friendly vehicles have a range of benefits for both the owner and the community. Here are some reasons to drive a green car:

If you’re buying a fully electric car, then your vehicle won’t produce any emissions. The benefits with hybrids may not be as clear if the manufacturer reports fuel economy that’s unattainable in your situation.

Research prospective cars before you commit to buying one by looking at user reviews and and other independent, unbiased articles about emissions and fuel economy on most new vehicles. 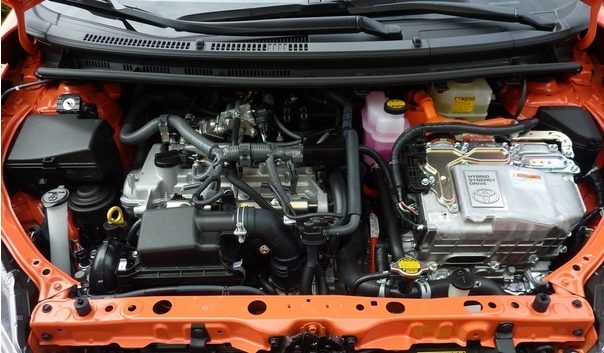 A few hybrid and electric cars to consider

Here are some of the most eco-friendly cars found on the road across Canada:

What's the most fuel-efficient car?

According to Natural Resources Canada, the Hyundai IONIQ Electric is the most fuel-efficient, mid-sized car on the road in 2019. The IONIQ has an impressive 88 kW electric motor, which earns the equivalent of 4.1L of gasoline per 100 kilometres of driving.

The least efficient mid-sized car out there? Bentley’s Mulsanne. This car only gets you 12L/100km and could cost you upwards of $4,000 a year in fuel. The Cadallac CTS-V earns an honourable mention, getting you only 14L/100km.

Even if you can’t afford to buy a new car right now, you can substantially reduce your vehicle’s emissions just by changing your behavior as a driver. Here are some handy green driving tips:

Green cars are becoming an increasingly better option for those living in cities. If you’re concerned about your vehicle’s carbon emissions and its effect on the environment, then consider getting an eco-friendly alternative. Be aware of the additional upfront cost and limitations before you commit, and compare your financing options when you’re ready to buy.

Elizabeth Barry is Finder's global fintech editor. She has written about finance for over six years and has been featured in a range of publications and media including Seven News, the ABC, Mamamia, Dynamic Business and Financy. Elizabeth has a Bachelor of Communications and a Master of Creative Writing from the University of Technology Sydney. In 2017, she received the Highly Commended award for Best New Journalist at the IT Journalism Awards. Elizabeth's passion is writing about innovations in financial services (which has surprised her more than anyone else).

Compare classic car loans How to finance a Lamborghini