Monday, May 16: Twitter stock dropped another 7% today to $37.80/share, meaning Twitter’s market value has dropped over $10 billion from what Musk agreed to pay for the company. Investors are dumping the stock largely due to regulatory concerns.

Friday, May 13: Musk announced that his Twitter deal is on pause until he has more information on how many fake accounts exist on the platform. He later tweeted that he is still committed to the deal. This took place before market open, and Twitter stock dropped 18% in premarket trading shortly after. Shares closed down 9.7% today.

Tuesday, April 26: What does Musk’s acquisition of Twitter mean for shareholders? You can currently still trade TWTR. However, between now and its potential de-listing, the price is expected to be volatile. If you buy the stock for more than $54.20 per share (Musk’s agreed-upon acquisition price) you could face a loss.

Monday, April 25: A deal has been struck for Elon Musk to acquire Twitter for $44 billion. The next step is for shareholders to vote to approve the deal. If the deal goes through, Twitter stock will be purchased from the shareholders at $54.20 per share, and Twitter will become a private company.
Monday, April 18: Musk made a US$43 billion cash buyout offer to take Twitter private. In response, Twitter’s board has enacted a shareholder rights plan, also known as a poison pill, that would offer shares to the public at a discount if any single person tries to purchase more than 15% of the company without the board’s approval. This would prevent Elon Musk, who has been highly critical of the board, from taking over the company without the board’s approval. Twitter stock is up about 15% since Musk’s 9% stake was announced.

Thursday, April 14: Elon Musk has made a bid to buy Twitter for $54.20 per share. If the deal happens, Twitter could become a private company. There’s no news yet on whether a deal will happen.

Tuesday, April 5: Twitter stock rallied for a second day today on word Tesla founder Elon Musk would join its board. The stock was up as much as 7%, but did slip back this afternoon.

Monday, April 4: Twitter stock is surging by as much as 25% today after an SEC filing revealed Tesla founder Elon Musk had purchased a 9.2% stake in the company. It’s not clear what, if any, role Musk might seek in Twitter’s operations, but he has been a critic of the social-networking site.

Twitter is an internet content & information business based in the US. Twitter stocks (TWTR.US) are listed on the NYSE and all prices are listed in US Dollars. Its last market close was $37.39 – a decrease of 2.45% over the previous week. Twitter employs 7,500 staff and has a trailing 12-month revenue of around $5.2 billion.

Wealthsimple
We evaluate stock trading platforms against a range of metrics that include fees, ease of use, available securities and advanced tools to meet specific investor needs. You can learn more about our methodology here. We encourage you to compare stock platforms to find one that's best for your particular budget and goals.

Use our graph to track the performance of TWTR stocks over time.

Is it a good time to buy Twitter stock?

Valuing Twitter stock is incredibly difficult, and any metric has to be viewed as part of a bigger picture of Twitter's overall performance. However, analysts commonly use some key metrics to help gauge the value of a stock.

Twitter's current share price divided by its per-share earnings (EPS) over a 12-month period gives a "trailing price/earnings ratio" of roughly 147x. In other words, Twitter shares trade at around 147x recent earnings.

The PEG ratio provides a broader view than just the P/E ratio, as it gives more insight into Twitter's future profitability. By accounting for growth, it could also help you if you're comparing the share prices of multiple high-growth companies.

The EBITDA is a measure of a Twitter's overall financial performance and is widely used to measure a its profitability.

Environmental, social and governance (known as ESG) criteria are a set of three factors used to measure the sustainability and social impact of companies like Twitter.

Socially conscious investors use ESG scores to screen how an investment aligns with their worldview, and Twitter's overall score of 25.25 (as at 01/01/2019) is pretty good – landing it in it in the 38th percentile of companies rated in the same sector.

ESG scores are increasingly used to estimate the level of risk a company like Twitter is exposed to within the areas of "environmental" (carbon footprint, resource use etc.), "social" (health and safety, human rights etc.), and "governance" (anti-corruption, tax transparency etc.).

Twitter's environmental score of 4.5 puts it squarely in the 3rd percentile of companies rated in the same sector. This could suggest that Twitter is a leader in its sector terms of its environmental impact, and exposed to a lower level of risk.

Twitter's social score of 13.25 puts it squarely in the 3rd percentile of companies rated in the same sector. This could suggest that Twitter is a leader in its sector when it comes to taking good care of its workforce and the communities it impacts.

Twitter's governance score puts it squarely in the 3rd percentile of companies rated in the same sector. That could suggest that Twitter is a leader in its sector when it comes to responsible management and strategy, and exposed to a lower level of risk.

ESG scores also evaluate any incidences of controversy that a company has been involved in. Twitter scored a 3 out of 5 for controversy – a middle-of-the-table result reflecting that Twitter hasn't always managed to keep its nose clean.

We're not expecting Twitter to pay a dividend over the next 12 months.

Beta is a measure of a share's volatility in relation to the market. The market (NYSE average) beta is 1, while Twitter's is 0.5794. This would suggest that Twitter's shares are less volatile than average (for this exchange).

Twitter, Inc. operates as a platform for public self-expression and conversation in real-time. The company's primary product is Twitter, a platform that allows users to consume, create, distribute, and discover content. It also provides promoted products that enable advertisers to promote brands, products, and services, as well as enable advertisers to target an audience based on various factors, including who an account follows and actions taken on its platform, such as Tweets created and engagement with Tweets. Its promoted products consist of promoted ads and Twitter Amplify, Follower Ads, and Twitter takeover. In addition, the company offers monetization products for creators, including Tips to directly send small one-time payments on Twitter using various payment methods, including bitcoin; Super Follows, a paid monthly subscription, which includes bonus content, exclusive previews, and perks as a way to support and connect with creators on Twitter; and Ticketed Spaces to support creators on Twitter for their time and effort in hosting, speaking, and moderating the public conversation on Twitter Spaces. Further, it offers products for developers and data partners comprising Twitter Developer Platform, a platform that enables developers to build tools for people and businesses using its public application programming interface; and paid access to Twitter data for partners with commercial use cases. 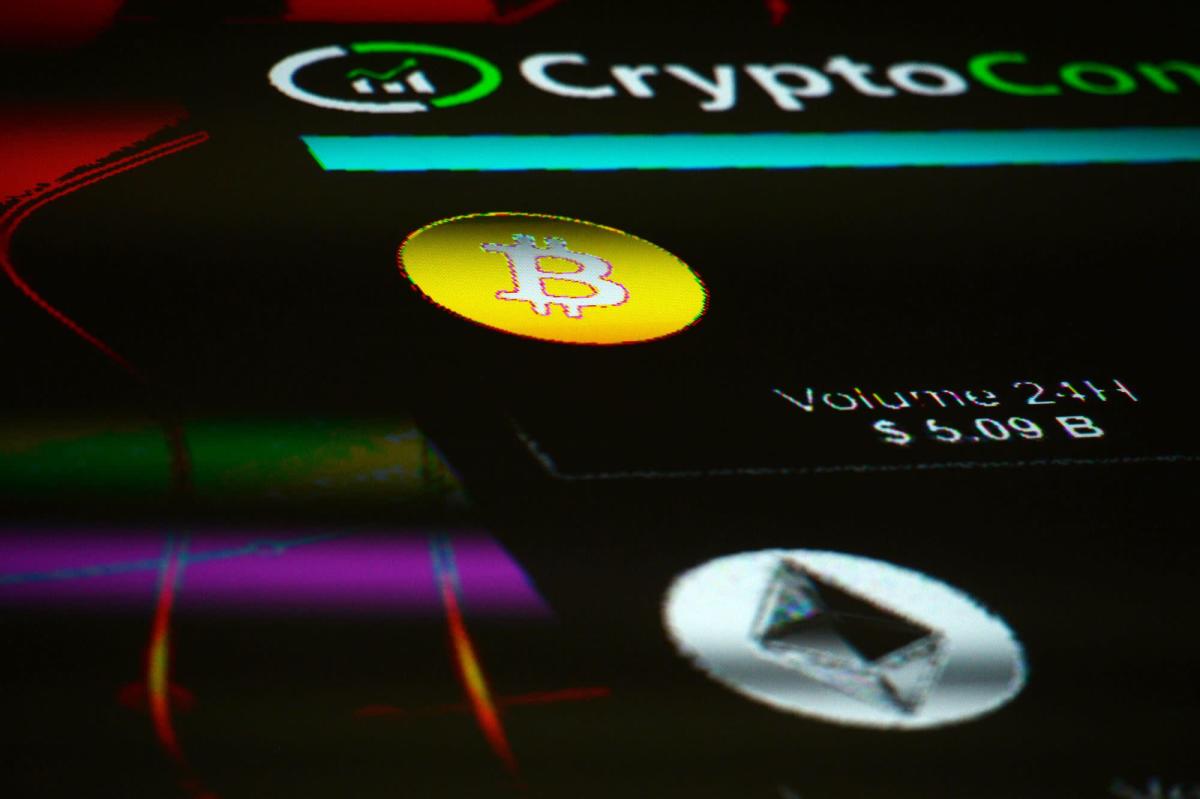 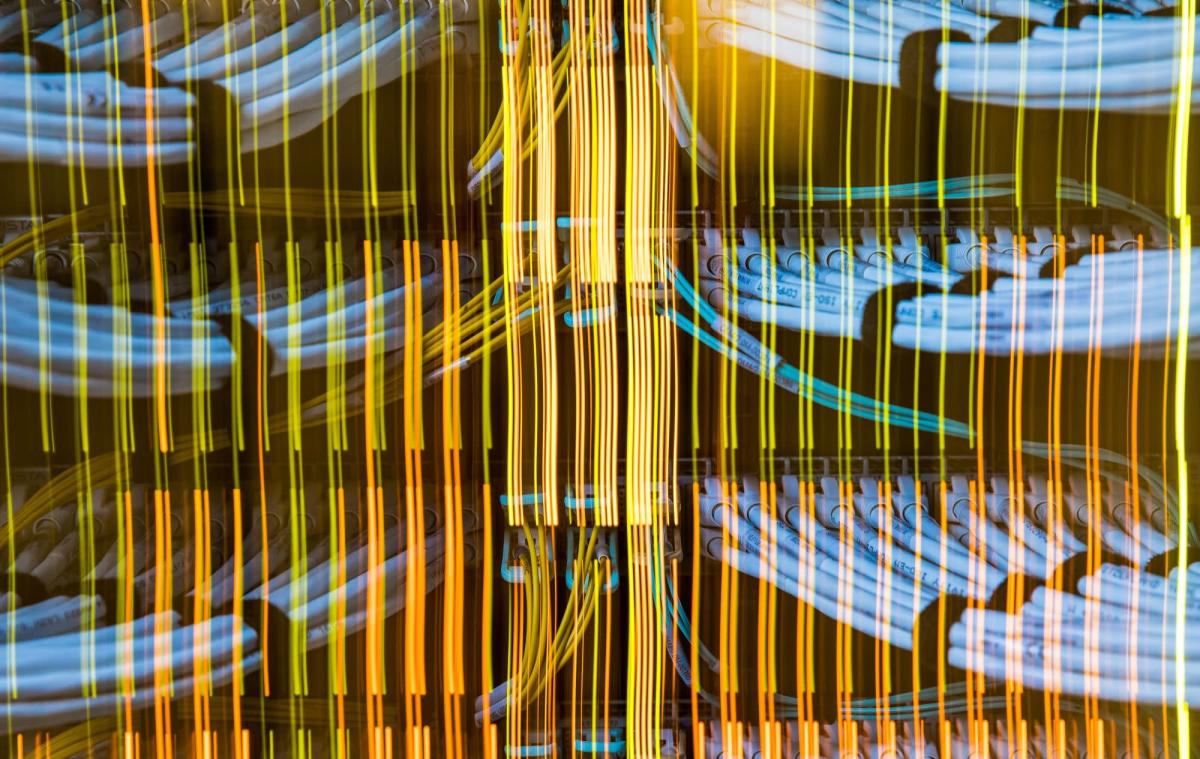 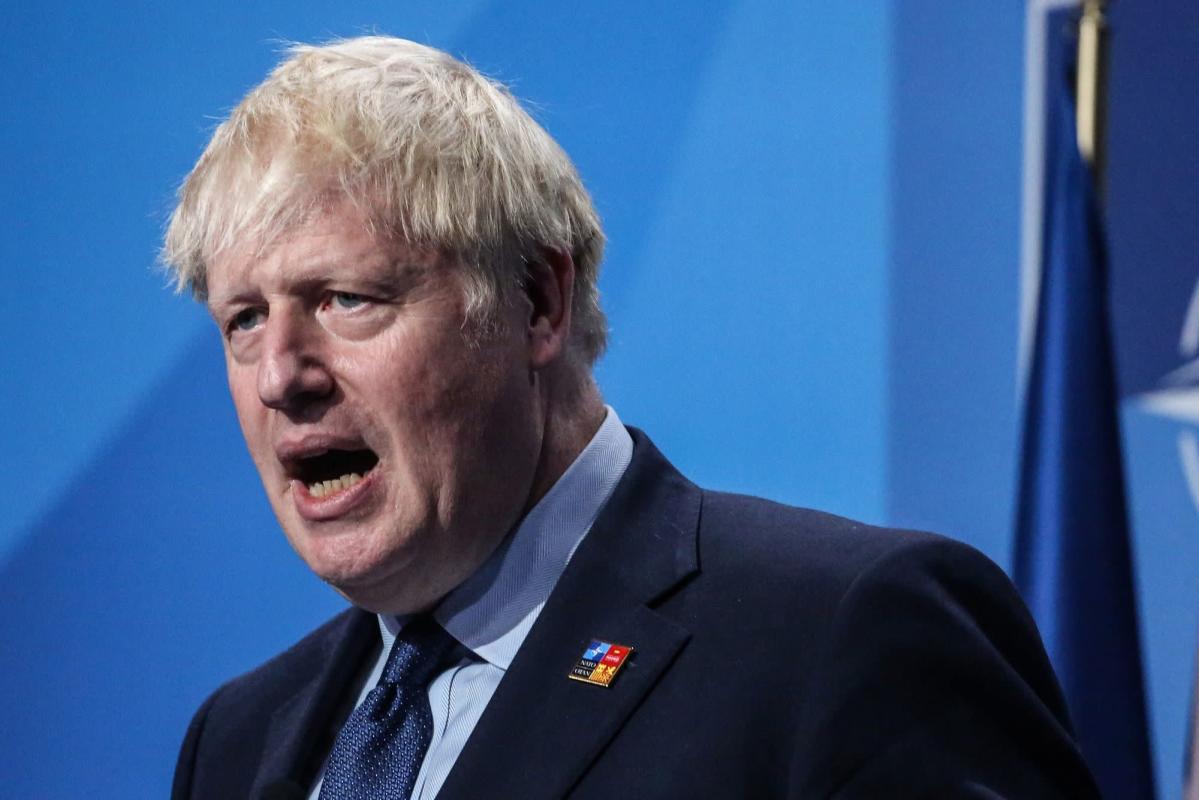 Disclaimer: This information should not be interpreted as an endorsement of futures, stocks, ETFs, options or any specific provider, service or offering. It should not be relied upon as investment advice or construed as providing recommendations of any kind. Futures, stocks, ETFs and options trading involves substantial risk of loss and therefore are not appropriate for all investors. Trading forex on leverage comes with a higher risk of losing money rapidly. Past performance is not an indication of future results. Consider your own circumstances, and obtain your own advice, before making any trades.

Here are the best Canadian investment newsletters to help you boost your investment knowledge and grow your wealth.

Here are some investment ideas that could do well despite rising interest rates.

iGaming is now legal in Ontario. Find out which companies to keep an eye on with our list of 10 top online gaming stocks.

Read more…
Was this content helpful to you?
Thank you for your feedback!
How to buy Dropbox (DBX) stocks How to buy FedEx Corporation (FDX) stocks