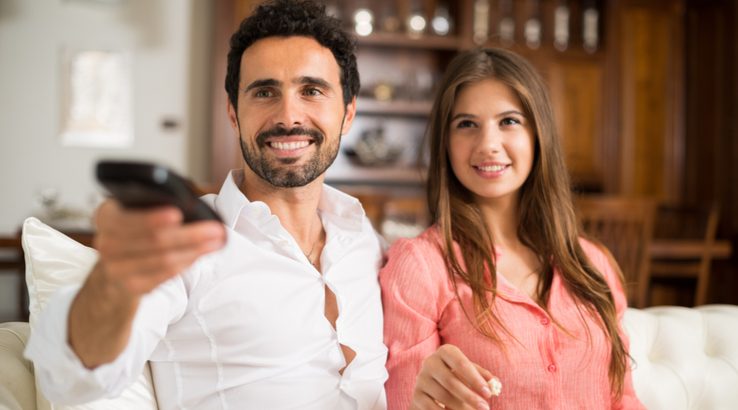 Watch the cable shows you want, when you want and where you want.

A new streaming service is jumping into the mix, but this one is all TV. Philo launched nationwide on Tuesday with 37 popular cable channels and 9 premium channels focused on entertainment, lifestyle and knowledge programming.

With Philo, you get live TV, DVR playback and on-demand shows directly on your web browser, Roku and iOS device. An Android app is coming soon, to be followed by more viewing platforms.

Start watching Philo free for seven days – you only need to provide your phone number. After that, it costs $16 per month for access to:

“We started delivering streaming television at universities six years ago, and we’ve taken all of the unique insight we gained about this new generation of TV watchers in order to build a unique product and content package at an incredible value,” Philo chief executive Andrew McCollum said.

Philo works on up to three devices simultaneously and lets you pause live shows, start shows from their beginning, watch anything that aired in the past three days and DVR an unlimited amount of content for 30 days.

Read more about how the majority of young adults prefer online streaming to watching traditional TV.