Announced at the Game Awards 2019, the Xbox Series X arrives for the holidays in 2020.

Gamers have been anxiously awaiting confirmation of the next generation of gaming consoles for months, and Microsoft is the first company to deliver. Launching in the 2020 holiday season — most likely November 22, as per previous console releases — Microsoft is describing the Xbox Series X as the most powerful console ever, and has confirmed a handful of exclusive titles to accompany the launch.

While no price has been announced, we can confirm that the Xbox Series X will release within weeks of Sony’s PlayStation 5 console. It makes for a big finale to 2020, asking gamers to make an important and decisive choice their gaming future.

Xbox Series X name clarification: While Microsoft originally revealed the new console as the XSX, the company has since come out to clarify some misunderstanding with the name. The name of the new console is simply Xbox, but it will have multiple iterations. The version we know of at the moment is (presumably) the highest-end device, called the Xbox (Series X). 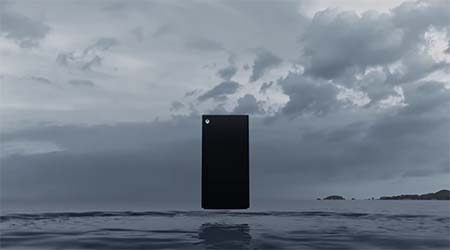 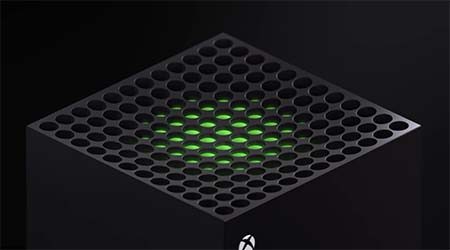 Given that the announcement is still fresh and the console isn’t going to go on sale until late 2020, it’s no surprise that there’s not an official launch date or price just yet. But we expect a November 22nd arrival, based on previous console releases.

With Sony also releasing the PS5 in November 2020, competition will be hot. This should help to keep the price down. In addition, Microsoft will be able to recoup any loss on the hardware through its subscription services — like Mixer, Game Pass and Xbox Live — and also through software, given it will own the biggest game of launch in Halo Infinite.

Also absent from the official announcement was confirmation on the rumored disc-less variant of the next-gen console. Microsoft has already released a disc-free version of its Xbox One console, so it’s reasonable to expect a similar product for the next generation when it actually comes. Price could give the console an edge over the PS5. And it’s also for this reason that the next-gen console is simply called Xbox, with Series X part of the model nomenclature.

At the launch reveal for the XSX, head of Xbox Phil Spencer made a brief statement. This is what he had to say about Microsoft’s next-generation game console:

“For eighteen years and three generations, we’ve designed Xbox consoles to power your dreams. We see a future where you’re instantly absorbed in your games. Where worlds are even more immersive, responsive and surprising. Where you are at the center of your gaming experience.

Next holiday, Xbox Series X will lead us into the future of console gaming. It’s our fastest, most powerful Xbox yet and will set a new bar for performance, speed and compatibility. Developers around the globe are already hard at work building games for Xbox Series X. Our 15 [in-house] Xbox Game Studios are developing the largest and most creatively diverse line-up of exclusive games in our history.”