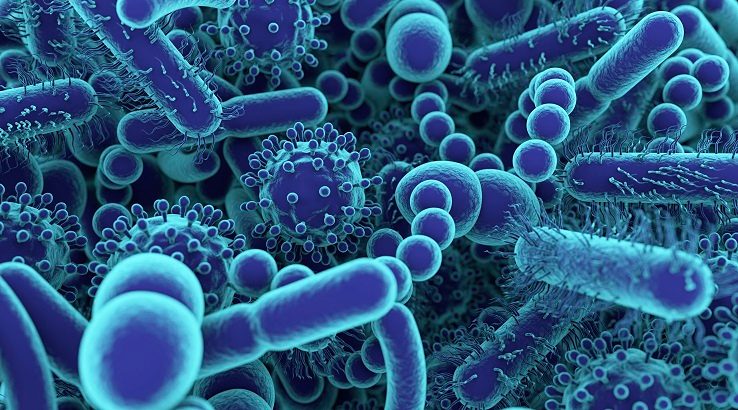 Here’s what the upgrade means for American travelers.

With the number of US cases of coronavirus now at 11, per reports Sunday, and with globally reported infections at over 17,000, fears of the virus becoming the latest epidemic have reached a fever pitch. Now the World Health Organization has declared the coronavirus outbreak a public health emergency, and the United States has issued a level 4 travel advisory, enforcing stricter screening requirements for Americans arriving from outside the country.

“It is expected that further international exportation of cases may appear in any country,” the WHO advised. “Thus, all countries should be prepared for containment, including active surveillance, early detection, isolation and case management, contact tracing and prevention of onward spread of 2019-nCoVinfection, and to share full data with WHO.”

While the WHO emergency declaration is largely advisory for public health leaders across the world, the U.S. level 4 travel advisory brings with it the rerouting of all flights from China to 11 American airports where enhanced screening and quarantines have been set up. Generally, foreign nationals who’ve traveled in China and aren’t immediate family of U.S. citizens, permanent residents or flight crew will be denied entry. Passengers who clear the screening will be rebooked to their destination and asked to self-quarantine for 14 days. Those who exhibit symptoms of the disease will be subject to mandatory quarantine by medical professionals at a nearby facility.

The temporary ban on entry for foreign nationals that have traveled to China in the last two weeks is being matched by similar bans from Australia, Italy, Japan, Pakistan, Russia and Singapore, even though the WHO claims it can slow or block rescue and recovery efforts.

The World Health Organization is a specialized or independent agency under the auspice of the United Nations. A member of the United Nations Sustainable Development Group and the successor of the League of Nations’ Health Organization and Office International d’Hygiène Publique, the WHO is committed to public health. This includes the promotion of healthy eating, the control of communicable diseases, substance abuse prevention, occupational health and a number of other areas.

To achieve this, the establishing treaty for the WHO places the organization as the directing conduit for international health work. Basically, the WHO connects the various national public health organizations, like the US’ Centers for Disease Contol and Prevention, in a way where they can identify and cooperate with each other on addressing concerns regarding public health. This may also involve channeling funds toward various programs and research priorities.

As such, the WHO is largely an advisory organization and it is on the individual nations to cooperate. However, 196 nations have signed the International Health Regulations, or IHR, which mandates that signing nations must build up their infrastructures to detect, control and report public health events and must coordinate with the WHO regarding international public health concerns. The WHO’s advisory was issued under its authority under the IHR.

Coronaviruses are a large family of viruses that include everything from the common cold to Severe Acute Respiratory Syndrome (SARS). The coronavirus that emerged in Wuhan City in the Hubei Province of China was previously unknown, hence its name 2019-novel coronavirus or 2019-nCoV. As such, it is unknown at this time how to treat infections of it.