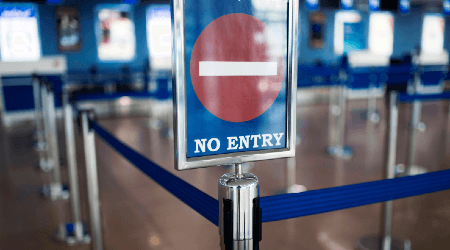 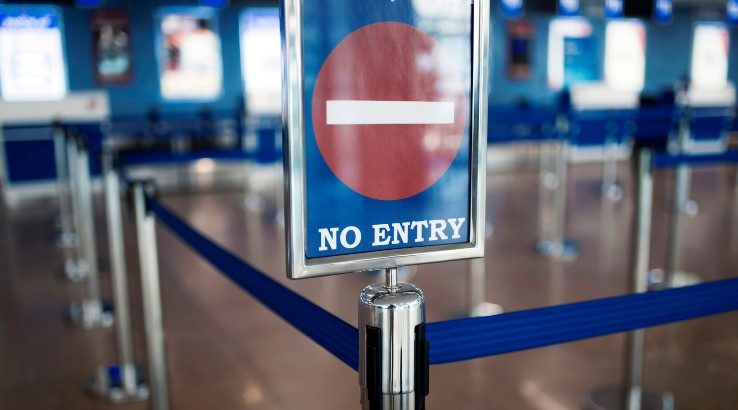 What to know if you’re currently in one of the 26 affected nations or planning a visit.

And on March 14, Trump extended the ban to include anyone who has been in the UK or Ireland within the past 14 days.

According to the White House, “the Schengen Area currently has the largest number of confirmed COVID-19 cases outside of the People’s Republic of China.” The ban doesn’t include goods traded between the 26 nations and the US.

Trump noted there will be “exemptions for Americans who have undergone appropriate screenings” and the ban doesn’t apply to foreigners with US visas or immediate relatives of US citizens. If you’re currently traveling in one of the affected countries, you should be able to return home.

American Airlines said in a statement Thursday it will continue to operate flights to and from Europe for the next week “to ensure customers and employees can return home.”

As of Friday, a March 16 flight from Paris to New York on British Airways was scheduled on time. And American Airlines flights from Oslo, Norway, to Los Angeles for March 15 were on time as well.

What to know if you have an upcoming trip planned

Many airlines are waiving change fees for travel booked between stated dates in response to the coronavirus pandemic.

Confirm waivers and dates with the individual airline you’re scheduled on. And understand your travel insurance coverage in case your plans are affected.