What is happening with Groupe PSA’s return to North America? 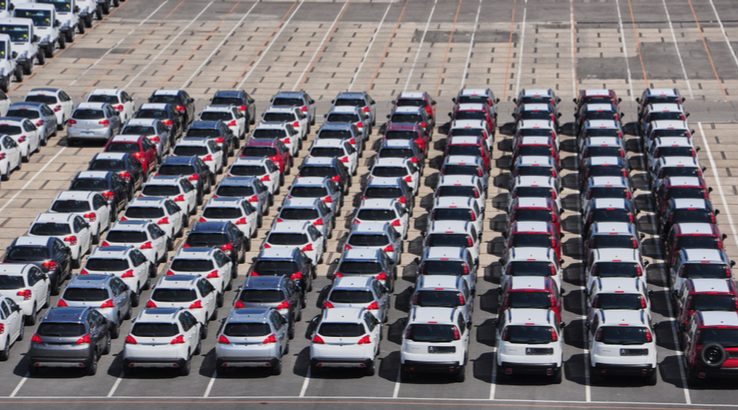 French automaker Groupe PSA intends to bring international brands like Peugeot and Citröen to the US by 2026.

Since the initial announcement, the company announced Peugeot will start selling cars in the US again by a target date of 2026. Based on other automakers’ focus, experts expect Peugeot to release electric and hybrid models.

Current popular Peugeots in Europe that might be brought to the US market include:

The re-entry to North America sees the return of Peugeot and Citröen vehicles. The group also recently acquired Opel and Vauxhall, making PSA Europe’s second-largest automaker behind Volkswagen Group, which has subsidiaries including Audi, Škoda and Porsche.

The return of PSA to North America is good news for those wanting to buy one of these European classics, as their car insurance premiums will no longer be affected by the car having to be imported. One of the barriers to buying a Peugeot or Citröen in the past was the availability of parts. Because these cars were produced overseas, it was harder for repair shops stateside to source parts when and if they were needed. This, in turn, had an effect on insurance rates for imported cars, as repair costs were higher than those of cars where parts were readily available.

The return of PSA also brings with it the aforementioned Free2Move app. Free2Move allows users to find and compare their travel options from an array of ridesharing platforms. This includes cars, bikes and scooters.

The aggregation tool, which is compatible with Android, iOS and Windows devices, is available in over 17 cities in Europe and the US.

“As mobility services evolve and innovate based on the way people think about and consume mobility, bringing Free2Move stateside provides us with a unique way to address consumer demands, as well as a flexible platform to roll out future products,” Groupe PSA’s North America President and CEO Larry Dominique said in a statement in October 2017.