Hunting for bargains? Here’s what Buffett is buying during the rout 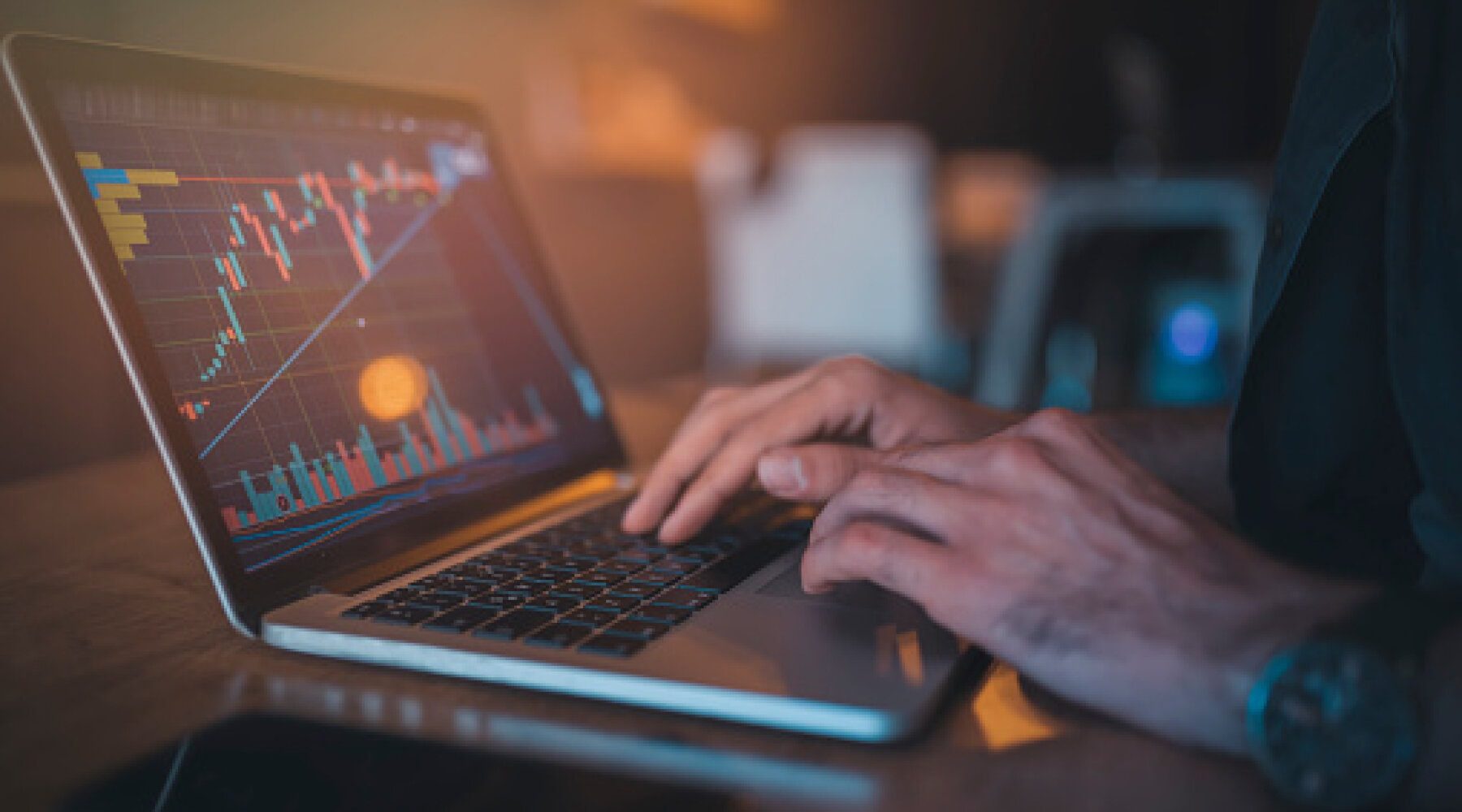 Warren Buffett’s Berkshire adds Citigroup, Ally Financial to its holdings, taking advantage of the downturn. If you’re looking to the billionaire for clues as you scour for bargains, here are a few of his buys and sells.

Billionaire Warren Buffett’s Berkshire Hathaway (BRK.B) took advantage of the downturn in the stock market to boost his holdings. The company bought shares of banks that are seen benefiting from rising interest rates, while exiting its stake in a few companies before the bear market took hold.

Fund managers and analysts have been trumpeting the need for investors to pick up bargains during market downturn. If you’re looking to heed their call, you may want to pick up some ideas from Buffett, who specialized in undervalued names. Here are a few stocks that his company Berkshire added to its portfolio:

Berkshire Hathaway reported holding 55 million Citigroup (C) shares valued at about $2.95 billion as of the end of March, according to the company’s 13F filing with the Securities and Exchange Commission. Shares of the bank surged 7.6%, erasing losses in the past month.

If you’re wondering if the stock is still a bargain after today’s rally, consider this: Despite Tuesday’s rally, Citigroup shares are still down 15% this year amid a wider stock market sell-off fueled by fears that rising interest rates could tilt the US into a recession. The stock that’s now trading at 4.45 times earnings is deemed by Trading Central as undervalued, and other analysts agree.

More than half of 29 analysts who track the stock have either a strong buy or buy rating on Citigroup while a third of the total say hold, according to Yahoo Finance. Their average target price for the stock is $66.45, representing further upside from Tuesday’s price of $51.05

Berkshire Hathaway also reported almost 9 million shares in Ally Financial (ALLY) worth about $390 million at the end of the third quarter, according to the company’s SEC filing yesterday. That sent Ally shares climbing 4.7%.

Berkshire had 68.9 million Paramount Global (PARA) shares valued at $2.6 billion as of the end of March, according to the company’s report. They climbed 16% Tuesday.

If you’re wondering if it’s time to follow Buffett’s footsteps and buy the stock, there’s reason to believe that could be a wise move. Shares that jumped 15% to $32.32 on Tuesday are still considered undervalued, according to Trading Central.

The company that operates streaming services known as Paramount+ and Pluto added 6.8 million subscribers in the first quarter, bucking the trend that has seen its competitor Netflix (NFLX) lose customers.

Paramount benefited from the strong NFL playoffs along with the debuts of 1883, Halo and the second season of Star Trek: Picard, according to Morningstar, which sees Paramount’s fair value at $58. That’s a more optimistic outlook than the $36.56 average target price of 25 analysts on Yahoo Finance website.

Berkshire reported almost 105 million shares in HP (HPQ) valued at about $3.79 billion at the end of the first quarter. HP shares climbed 5.7% as investors viewed the filing as Buffett’s vote of confidence.

Twelve of 18 analysts who track HP have a buy or strong buy rating on the stock, while six say hold, according to Yahoo Finance. CFRA equity analyst Angelo Zino, one of those with a hold recommendation on HP, said in a note last week that he expects almost 3% dividend yield from the stock and share repurchases of at least $1 billion per quarter.

Berkshire reported a $25.9 billion stake in Chevron (CVX) earlier this month. That’s equal to 159.2 million shares in the oil giant, according to the 13F filing.

Berkshire’s latest filing no longer has Abbvie (ABBV), signaling it sold off its 3 million shares of the drug company that were valued at $410.7 million at the end of 2021. Also missing from the list is the 5.2 million in Bristol-Myers Squibb (BMY) shares that the company held last year.