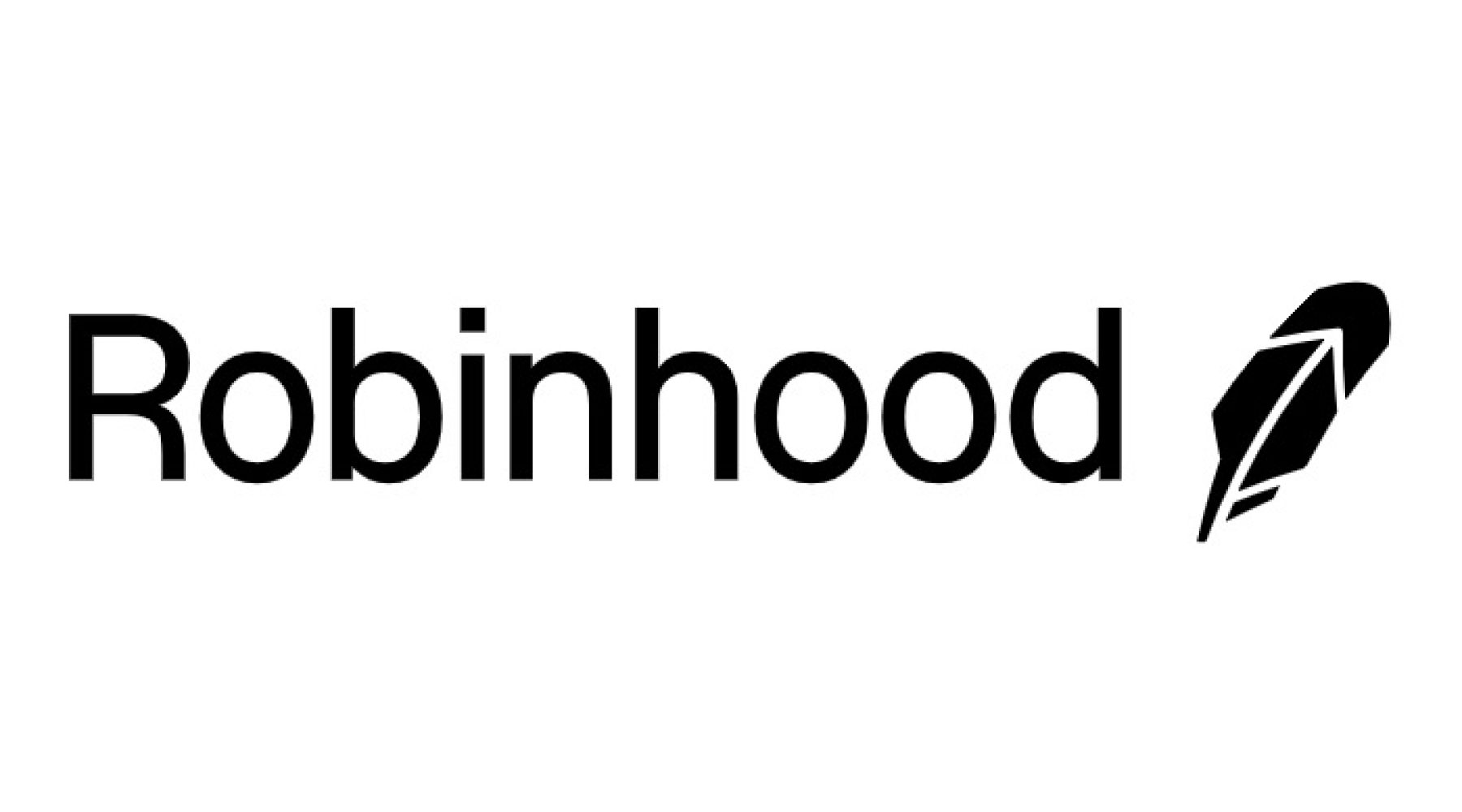 The record penalty is a slap in the face to Robinhood — but could help its investors.

Robinhood recently got slapped with a $70 million fine by the Financial Industry Regulatory Authority (FINRA) — the largest fine in the regulator’s history.

This development has the potential to spell good news for two groups of investors: those who do their investing on Robinhood and those seeking a piece of the trading platform’s long-awaited IPO.

Robinhood’s fine and its users

The fine was the largest in FINRA’s history and covers alleged violations from September 2016 until 2021. During this period, FINRA claims the company communicated false and misleading information to its customers — which, along with outages, caused them to lose money.

“This action sends a clear message — all FINRA member firms, regardless of their size or business model, must comply with the rules that govern the brokerage industry, rules which are designed to protect investors and the integrity of our markets,” said Jessica Hopper, Executive Vice President and Head of FINRA’s Department of Enforcement.

Though Robinhood hasn’t admitted to or denied the charges, the platform has made changes in many of the areas raised by FINRA and in Congress.

In response to the fine, Jacqueline Ortiz Ramsay, Robinhood’s head of public policy communications, said, “Robinhood has invested heavily in improving platform stability, enhancing our educational resources and building out our customer support and legal and compliance teams.”

Robinhood isn’t saying the changes were driven by FINRA or its critics — but they should benefit users.

Robinhood’s fine and the upcoming IPO

While $70 million is a substantial fine, it doesn’t change the overall economics of the IPO. In its S-1 filing Thursday, Robinhood said it has 18 million users — up 151% in a year — and $80 billion in customer assets. The company generated $522 million in revenue in the first quarter of 2021.

Various regulatory issues have been seen as one reason the IPO didn’t launch in the first half of the year, and the fine clears one of those up. There are others. Bloomberg reported last week that an SEC review of Robinhood’s crypto trading could hold up the IPO.

Still, the IPO is expected in July and the FINRA ruling, combined with the public filing, seem to bring it closer.

Robinhood must pay $12.6 million in restitution

Not every dollar of the $70 million will go back to Robinhood’s customers. Robinhood has to pay: