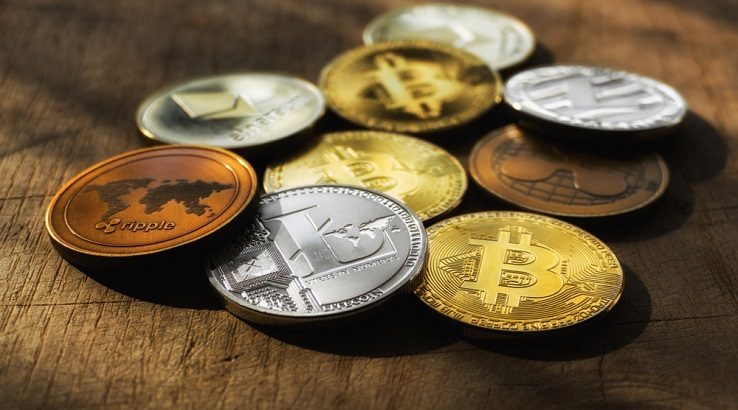 Not one cryptocurrency company received a rating higher than B, which is equivalent to a “good” rating.

The Weiss Cryptocurrency Ratings Report reveals that of the cryptocurrency organizations with a market capitalization exceeding $5 billion, only seven scored an overall rating of B- (good) or higher. These include Bitcoin (BTC), Cardano (ADA), EOS (EOS), Ethereum (ETH), Ripple (XRP), Stellar (XLM), and TRON (TRX).

Weiss Ratings further divulged the two fundamental elements that help to construct their overall grades. One category is technology and adoption, while the other examines a cryptocurrency’s risk-to-reward ratio.

There are four cryptocurrencies, among those with a market cap of $100 million or more, that scored extremely poorly. These are Bitcoin Gold (BTG), Bitcoin Private (BTCP), Electroneum (ETN) and ReddCoin (RDD).

The overall Weiss Rating is based on a complex algorithm — not simply an average of the two component grades. At this stage in the industry’s transition to newer technologies, it remains extremely difficult for any one coin to achieve top scores across the board. Older generation coins with broader adoption typically lag in technology. Alternative coins with more advanced technology lag in adoption. And none currently have a risk-reward balance that’s comparable to many traditional investments.

Weiss Ratings on the difficulty of obtaining a high grade