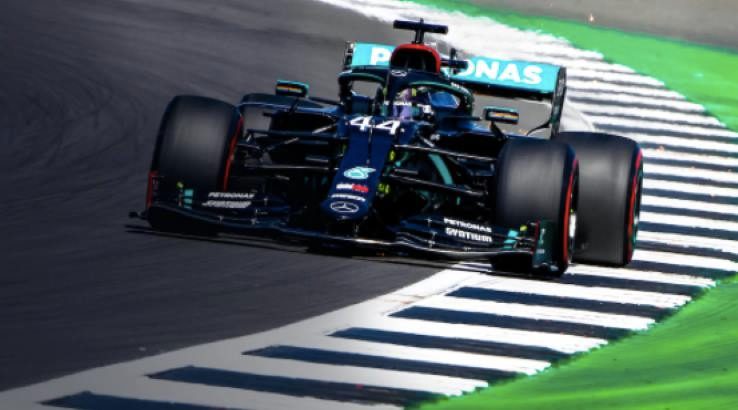 Lewis Hamilton’s 3-race winning streak was snapped by Max Verstappen last week. Who will reign in Spain? This is how to follow the action.

The revamped F1 schedule now shifts to Spain for the Spanish GP at the Circuit de Barcelona-Catalunya. Verstappen will be hoping to make further inroads into Hamilton’s lead, while the Brit will be keen to quickly bounce back to the top of the podium.

When is the Spanish Formula 1 Grand Prix?

This grand prix is being held from August 14–16. Two practice sessions on Friday and another practice plus qualifying on Saturday precede Sunday’s race. Qualifying starts at 9am EDT on Saturday, with the race commencing at 9:10am EDT on Sunday August 16.

The only way Americans can get their Formula 1 fix this weekend is through the championship’s own streaming service, F1 TV. As you can see in our guide to the 2020 F1 season, ABC has very limited access to this years schedule, but not the Spanish GP. Read on for all the details you need about F1 TV Pro in the US.

The action available on F1 TV Pro varies from country to country. But fear not, in the US you get all it has to offer. Every track session live, onboard cameras and team radios, race replays, an F1 archive, it’s all there. You can find out more information in our guide to F1 TV, plus this week only the service has a free 7-day trial.

Get access to every grand prix, live stats and race archives.

We’ve been taking the easy route and picking Hamilton to win most of the races this year. He won’t be thrilled by his runner-up finish last week and will be determined to set that right. As a neutral observer it would be good to see a competitive championship race in 2020. This week we’ll opt for his Mercedes teammate Valtteri Bottas to sneak to the top of the podium.