How to watch Manchester City vs. Real Madrid Champions League live in the US 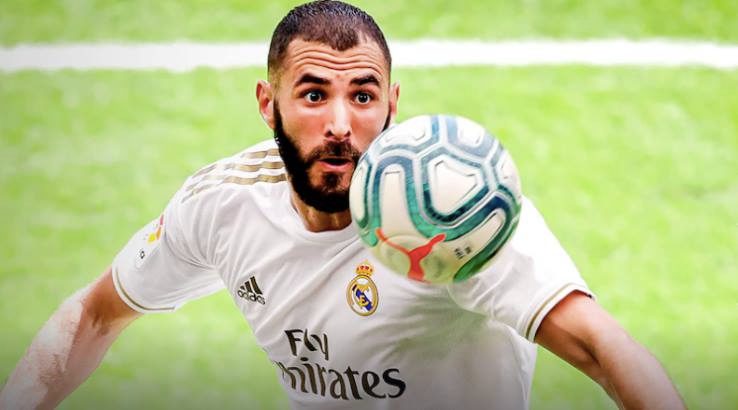 The UEFA Champions League is finally back, with Manchester City and Real Madrid ready to get the ball rolling. This is how to watch.

The 2019/20 UEFA Champions League has been on a forced hiatus since mid-March due to the coronavirus pandemic. Only half of the round of 16 match-ups were completed, with Atletico Madrid, PSG, Atalanta and RB Leipzig securing quarter-final berths.

The Champions League will be a sprint finish from here. City and Real are among the teams still trying to reach the last eight. Once the round of 16 second legs are completed, the quarters and semi-finals will be single-game eliminations before the August 23 finale in Portugal. Manchester City holds a 2-1 lead after winning the opening game in Madrid on February 27.

When is Manchester City vs. Real Madrid Champions League?

This match kicks off at 3pm EDT on Friday, August 7 at Etihad Stadium in Manchester.

How to watch UEFA Champions League live in the US

The UEFA Champions League, Europa League and Super Cup all have a new home in the United States: CBS All Access. As you can see in our complete viewing guide to the Champions League, CBS Sports secured the exclusive rights in July this year.

Watch Champions League live on CBS All Access free with a 7-day trial.

Stream Manchester City vs. Real Madrid on CBS All Access

The place to catch every Champions League and Europa League match live for the rest of the 2019/20 season and beyond is through CBS’s streaming service, Paramount+.

Paramount+ is available with commercials for $5.99 or commercial-free at $7.99 a month. Both subscriptions get you access to a range of shows, movies and sports. To find out more you can see our Paramount+ review.

Read Madrid is by far the most storied team in the history of the Champions League. Its 13 titles are almost double the next best, with AC Milan (7) and reigning champions Liverpool (6) second and third on the list respectively. But we think this is a step too far for Real to overcome in Manchester.

City is carrying the burden of having never won this competition, but we think the Citizens will have enough firepower to make it through to the last eight at least.