How to watch Floyd Mayweather vs. Logan Paul boxing live online in the US 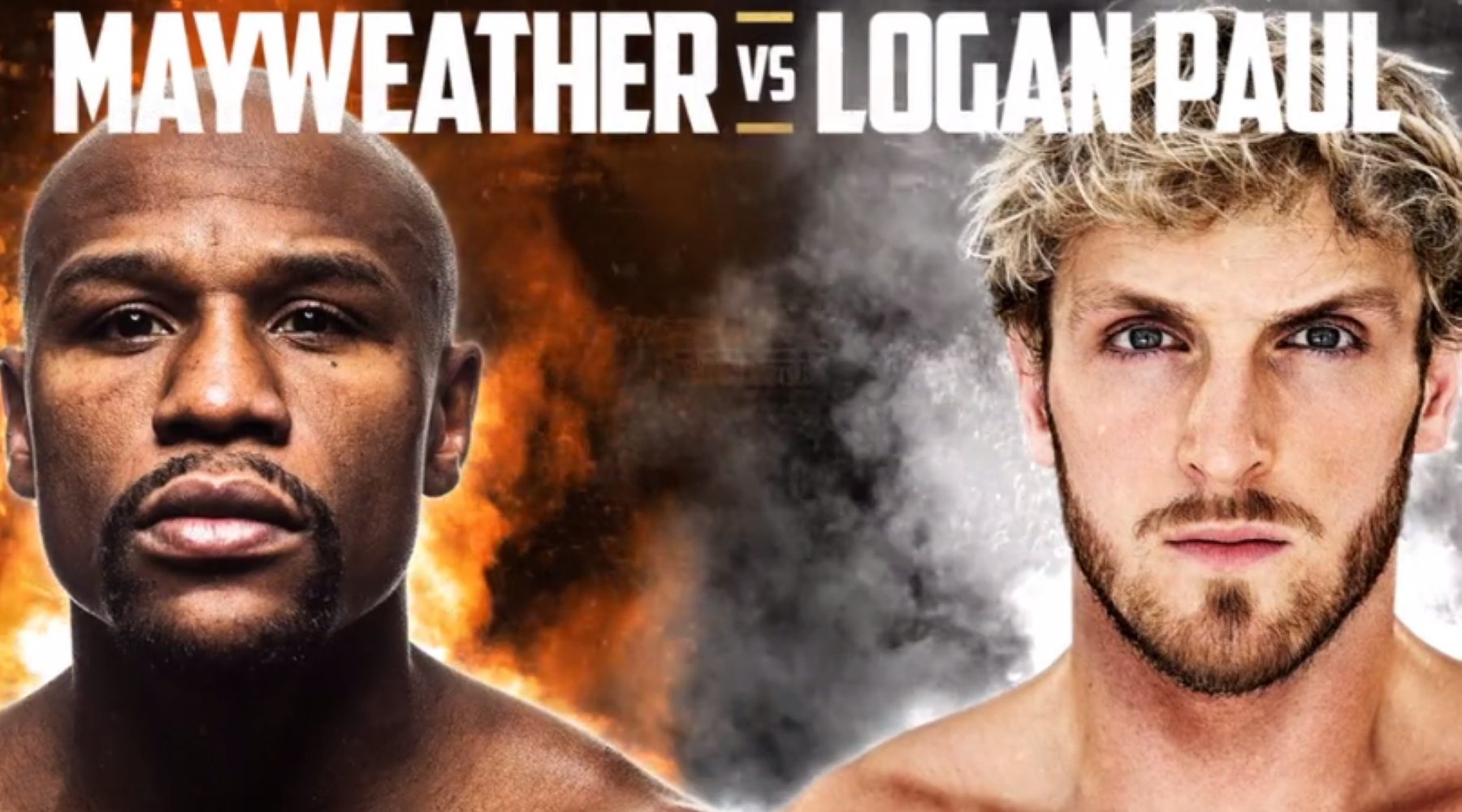 Boxing great Floyd Mayweather and YouTuber Logan Paul are set to cash in with this exhibition bout in Miami on Sunday.

YouTuber Logan Paul believes he can beat boxing legend Floyd “Money” Mayweather in an exhibition fight. Paul, 26, has a pro boxing record of 0-1. Mayweather, 44, retired with a 50-0 record, beating the likes of Zab Judar, Manny Pacquiao, Ricky Hatton, “Sugar” Shane Mosley and Oscar De La Hoya. He is one of the greatest boxers of all time.

Paul will at least enter the ring with distinct height and weight advantages. The rules set for the bout allow him to knock Mayweather out should he get the chance.

The bout has generated extraordinary interest and is forecast to be the highest-selling pay-per-view event this year. Both fighters will reportedly make tens of millions of dollars each.

When does Floyd Mayweather vs. Logan Paul start?

The card is due to start at 8pm ET on Sunday June 6 at Hard Rock Stadium in Miami, Florida. The main fight should start around 10pm ET.

How to watch Mayweather vs. Paul live in the US

This exhibition is being shown on Showtime and little-known streaming site Fanmio.

As you can see in our full guide to Showtime, it is a TV network and streaming platform that has a range of content. Popular shows like Homeland and Dexter are available on the network, along with movies and some sports content including boxing and martial arts.

You can access Mayweather versus Paul with or without a Showtime subscription. It costs $49.99 to access the fight. Showtime is accessible on a wide range of devices including phones and tablets, smart TVs, gaming consoles and computers. 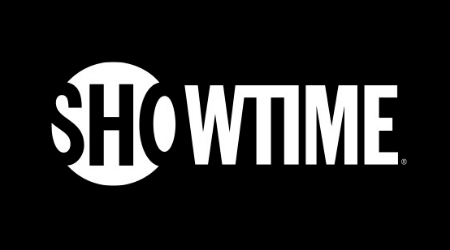 Stream Mayweather vs. Paul on Showtime

Order Logan Paul vs Mayweather on Showtime for $49.99.

Once you have checked out Showtime, you may also want to sign up to the service itself. It has a 30-day free trial and gives you access to a huge library of content, including sports features on boxing, NFL and basketball. After the trial Showtime costs $10.99 a month or $99 for an annual pass.

Another option for tuning into the fight is on fan streaming site, Fanmio. This option also costs $49.99 as a one-off payment. Subscribers will also get a free T-shirt and the opportunity to win either a video meet and greet with the two fighters or a boxing glove signed by the pair.

You can see more details here about accessing the fight through Fanmio.

Who will win Floyd Mayweather vs. Logan Paul?

Well, it won’t be boxing. That will likely take a beating. There will be no judges ringside and no winner will be declared after the fight, unless, of course, there’s a knockout. But there will no doubt be millions of people tuning in.

Rules for Logan vs. Mayweather

Manchester United are hot favorites to win the Europa League final against a Villarreal side chasing its maiden European silverware.