Watch Barcelona vs. Bayern Munich Champions League quarterfinal live in the US 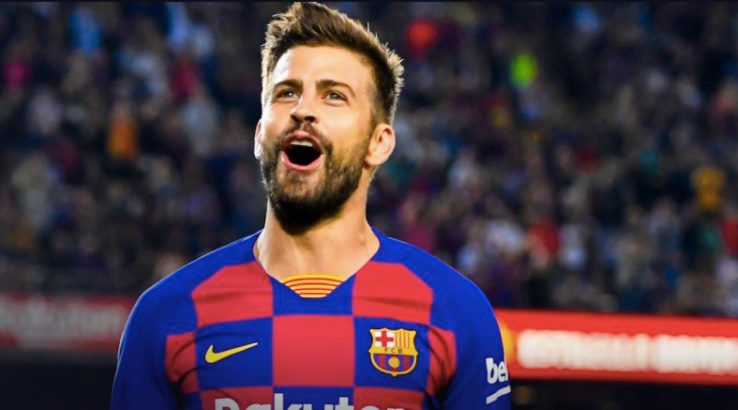 The 2 most decorated clubs left in this year’s Champions League meet when Barcelona faces Bayern Munich. This is how to watch.

SUMMARY: The UEFA Champions League is live and exclusive to CBS. You can watch the entire competition for free including Barcelona vs Bayern Munich using this 7-day trial.

The UEFA Champions League is racing to the finish line and some huge, one-game eliminations are on the clock. The marquee match-up of the quarterfinals is Barcelona against Bayern Munich, teams that can boast five Champions League trophies apiece.

Barcelona endured a disappointing domestic season, finishing five points behind champions and fierce rivals Real Madrid in La Liga. But Lionel Messi and his Barça teammates can help erase that setback with another Champions League triumph. German giants Bayern, meanwhile, romped to an eighth successive Bundesliga crown and will be intent on adding more silverware to cap another successful season in 2020.

When is Barcelona vs. Bayern Munich Champions League quarterfinal?

This match kicks off at 3pm EDT on Friday, August 14 at Estádio da Luz in Lisbon, Portugal. Portugal is the host country for the remainder of this year’s tournament.

How to watch Barcelona vs. Bayern Munich Champions League live

In July this year, CBS snapped up the broadcast rights to the UEFA Champions League, Europa League and Super Cup in the US through 2024. The standard CBS television channel and CBS Sports Network show select games, but streaming service CBS All Access will be showing every game live.

Watch Champions League live on CBS All Access free with a 7-day trial.

Stream Barcelona vs. Bayern Munich on CBS All Access

We have put together viewing guides for both the Champions League and the Europa League. Every game for the remainder of the 2019/20 season and beyond is on CBS’s streaming service, Paramount+.

Paramount+ is available with commercials for $5.99 a month or commercial-free for $7.99 a month.

As you can see in our Paramount+ review, it has a wide range of content that includes NFL and PGA Tour golf, plus loads of TV shows and movies.

Who will win Barcelona vs. Bayern Munich?

What a great match-up this is and worthy of a final in any season of this glamorous tournament. Messi has had another incredible season on a personal level, leading La Liga in scoring yet again. But he is chasing team honours most of all so he’ll be fired up to find a way past the German champions.

While Bayern seemingly collects domestic titles for fun, it probably doesn’t have quite the European record it would have expected during this period of domestic success. Bayern’s last title in 2012/13 was its first since 2001, surely below what this team is capable of achieving. We think the German side is playing better soccer and might just sneak through in a classic.