Watch Arsenal vs. Chelsea FA Cup final live in the US 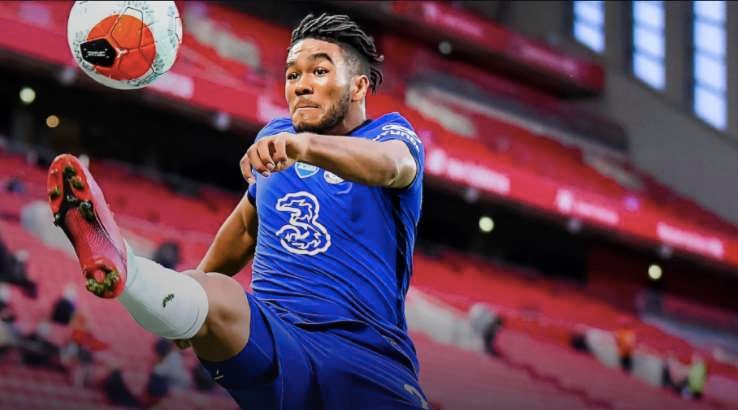 It’s been a long and mostly disappointing season for Arsenal, which finished a lowly eighth in the Premier League. But the Gunners could sign it off with some silverware in the FA Cup final. Arsenal upset holders Manchester City in the semi-finals and only Chelsea stand in the way of a record-extending 14th FA Cup trophy.

There has been a little more optimism around Chelsea and its young manager and former captain, Frank Lampard. The Blues managed to snare the fourth and final Champions League position and can grab what would be the ninth FA Cup victory in its history with a win here.

When is the Arsenal vs. Chelsea FA Cup final?

Wembley Stadium in London is the venue of course for this famous showdown, which will kick off at 12:30pm EDT on Saturday August 1.

How to watch the FA Cup in the United States

ESPN+ has a wide range of exclusive sports content, including the 2019/20 FA Cup. There are also a number of original documentary series that you will only find on this platform. For everything you need to know about ESPN+, features, content, devices and more, check out our full review.

Who will win Arsenal vs Chelsea FA Cup final?

This really is a mouth-watering final between two teams that will be absolutely desperate to prevail. They have recent history at this stage, with Arsenal knocking over Chelsea 2-1 in the 2017 final. That was the Gunners’ third FA Cup win in a four-year stretch.

The Blues were able to recover from that and win their latest FA Cup title the following year. Both teams possess scoring power and Arsenal appears to be gradually solving its defensive troubles. But we think Chelsea might just be too strong in an entertaining contest.