Virgin Orbit almost ready to launch — and you can buy in 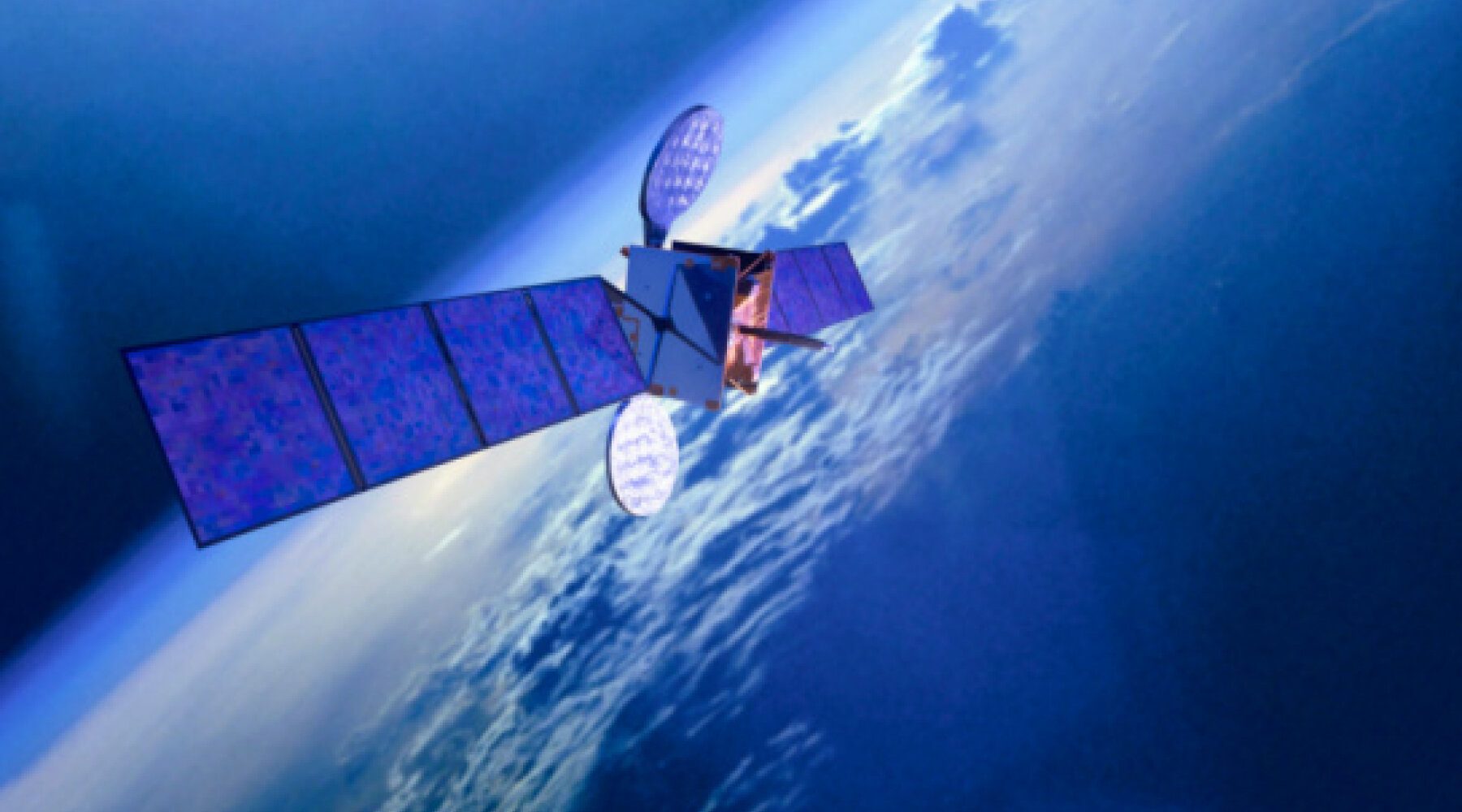 You can buy the SPAC it plans to merge with, NextGen Acquisition Corp. II (NGCAU), right away. SPAC shareholders vote Dec. 28 on the merger

Richard Branson’s satellite launch service Virgin Orbit plans to go public soon, with a key vote before the end of the year.

The company announced in August that it had entered into a SPAC deal with NextGen Acquisition Corp. II to bring Virgin Orbit public. The deal will raise about $483 million in cash and value the company at about $3.2 billion, according to a Virgin Orbit press release. Virgin Orbit will be listed on the Nasdaq under the ticker symbol VORB.

The deal is still expected to close by the year’s end. For now, investors can buy shares of the SPAC, NextGen Acquisition Corp. II (NGCAU).

A special meeting is scheduled for December 28 for the SPAC’s shareholders to vote on the merger, according to a fireside chat today hosted by IPO Edge and the Palm Beach Hedge Fund Association and featuring Virgin Orbit CEO Dan Hart. Assuming approval, shares would start trading publicly as VORB soon after.

Virgin Orbit, its services and its relation to Virgin Galactic

Unlike traditional space launch systems, the company uses an air-launch delivery method to put satellites into orbit. The rocket, called LauncherOne, is air-launched from a modified 747-400 airliner at 35,000 feet. It then travels as a glider until finally transitioning into a conventional rocket.

This air-launch method sets Virgin Orbit apart from the competition, as it gives the company more flexibility in where it can operate. For example, it can take off from an airport instead of one of the few launch pads used by traditional rockets.

How Virgin Galactic stock has performed

The stock jumped to an all-time high of $62.80 earlier this year when the company announced the date of its first scheduled test flight. But delays and insider selling sent share prices plummeting nearly 78% over the following three months.

Virgin Galactic completed its first fully crewed spaceflight on July 11, 2021. Shares rose 300% in the two months ahead of the July flight, but these gains were quickly lost in the days following. Virgin Galactic stock is trading at $14.70 per share at the time of writing, down 77% from its 52-week high of $62.80.

The company plans to begin commercial service next year. Virgin Galactic CEO Michael Colglazier said in a statement released with the company’s third-quarter financial results that “demand for space travel is strong” and the company has been “selling seats ahead of the pace” it had planned. Out of the 1,000 reservations it’s been targeting prior to the launch of its service, approximately 700 have been sold to date. Seats are going for $450,000 apiece.

Financially, the company posted third-quarter revenue of $2.6 million and a loss of $0.32 per share. Analysts rate the stock a Hold and give it a price target of $27.

Other similar space ventures you can invest in

Elon Musk’s SpaceX and Jeff Bezos’ Blue Origin are not public, so they’re out of the question for now.

The Bay-area rocket company Astra went public on July 1. Astra provides launch services for satellites and is running its first mission for NASA in January 2022. It trades under the ticker symbol ASTR.

Momentus Space is a space company offering transportation and other in-space infrastructure services. The company went public in August and trades under the ticker symbol MNTS.

Aerospace manufacturer and small satellite launcher Rocket Lab also went public in August in a deal that values the space company at $4.8 billion.

How to buy into Virgin Orbit

You can buy the SPAC stock now or wait for the IPO. The SPAC, NextGen Acquisition Corp. II, currently trades under ticker symbol NGCA. Shares will automatically transition over to Virgin Orbit when it goes public.

Benchmark Co. analyst Josh Sullivan gives NextGen Acquisition Corp. II a buy ahead of the IPO. He initiated coverage of the stock last month and has a price target of $16. The stock is trading at $9.97 at the time of writing.

If you want to wait until the IPO is finalized. The impending SPAC deal is still expected to close by the end of 2021.