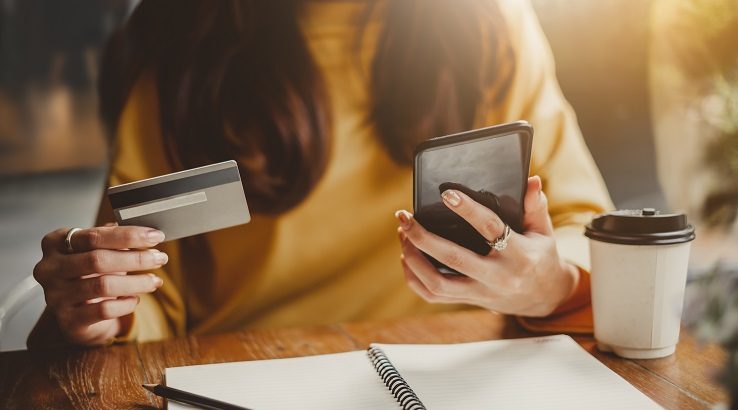 Verizon is teaming up with Synchrony to launch a credit card specifically targeted to Verizon customers. Consumers can expect the card to launch within the first half of 2020, according to Synchrony’s announcement on Thursday. This is Verizon’s first foray into the finance space, though not the first telecom cobranded card available to consumers.

A specialist in cobranded cards, Synchrony engages in numerous partnerships with retailers and tech companies to provide cobranded credit cards to consumers. Among Synchrony’s current tech partners to feature credit cards are PayPal and Amazon.

Other tech companies to enter this space include Uber, which recently refreshed its Uber Credit Card, and Apple, which launched the Apple Card in August.

Cobranded cards such as these typically offer rewards or discounts on purchases associated with the cobranded company. The Uber Card, for example, offers 5% back in Uber Cash on Uber purchases and a signup bonus worth $100 in Uber Cash. Similarly, fellow telecom company AT&T once released a now-discontinued credit card that offered rewards on AT&T products.

It’s not yet clear what sort of benefits the Verizon card will offer to consumers as no card details were offered in Synchrony’s announcement. Given the nature of Synchrony credit card products, however, consumers might expect to see rewards on Verizon purchases or Verizon services, such as FIOS.

Capital One customers to get a new lounge experience at Dulles

The credit card provider has announced that…

You can now save with a 2.1% APY with the newly launched Level

There's no real way to safeguard yourself…